2019 commemorations of the closing of the Falaise Pocket

This your we gathered near Trun to commemorate the 75th commemoration of the closing of the Falaise Pocket. The German troops caught in this encirclement were left with only a few roads to escape, now known as the "corridor of death". With a group of German vehicle enthusiasts, we explore the roads and paths used by the German army to escape. One of the highlights was a nighttime navigation of the 'corridor of death" using our convoy lights only. Another highlight is crossing the ford at Moissy, one of the last passages open for the escaping German army. Apart from our motorised column, there was an important representation of horse drawn vehicles. We had a great long weekend meeting up with many friends, lots of driving and of course eating great food (some of which was cooked in an original "Goulashkanone"! 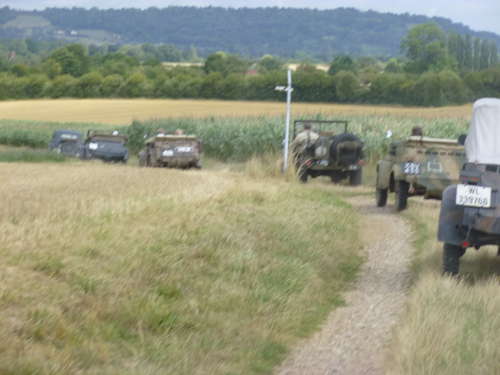 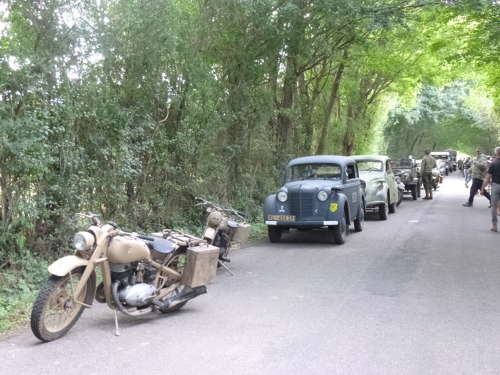 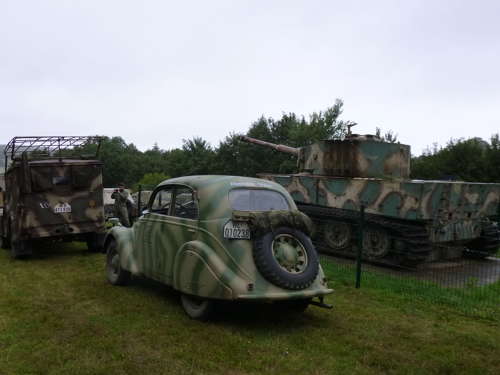 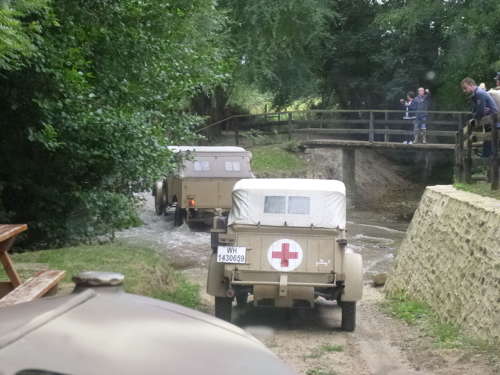 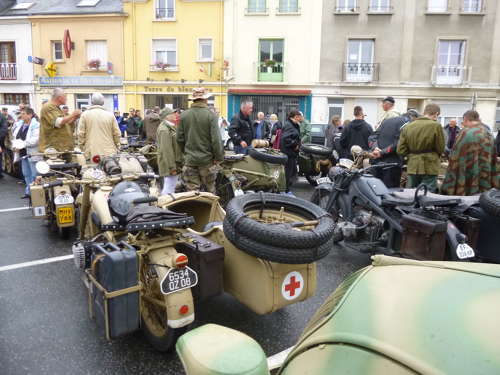 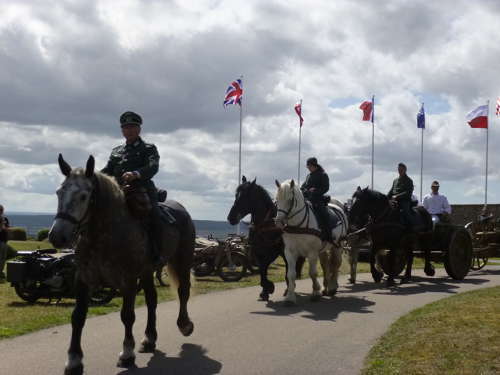 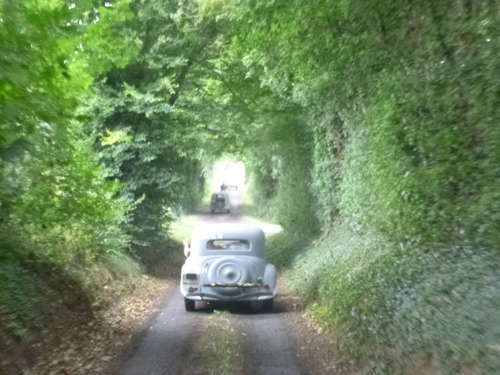 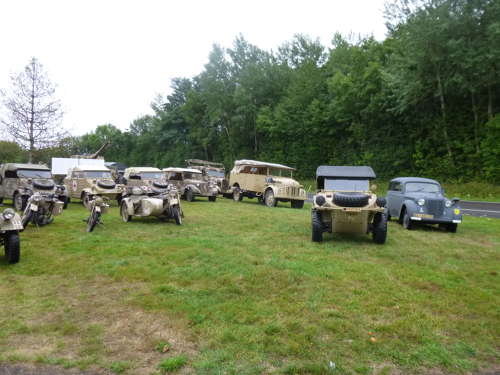