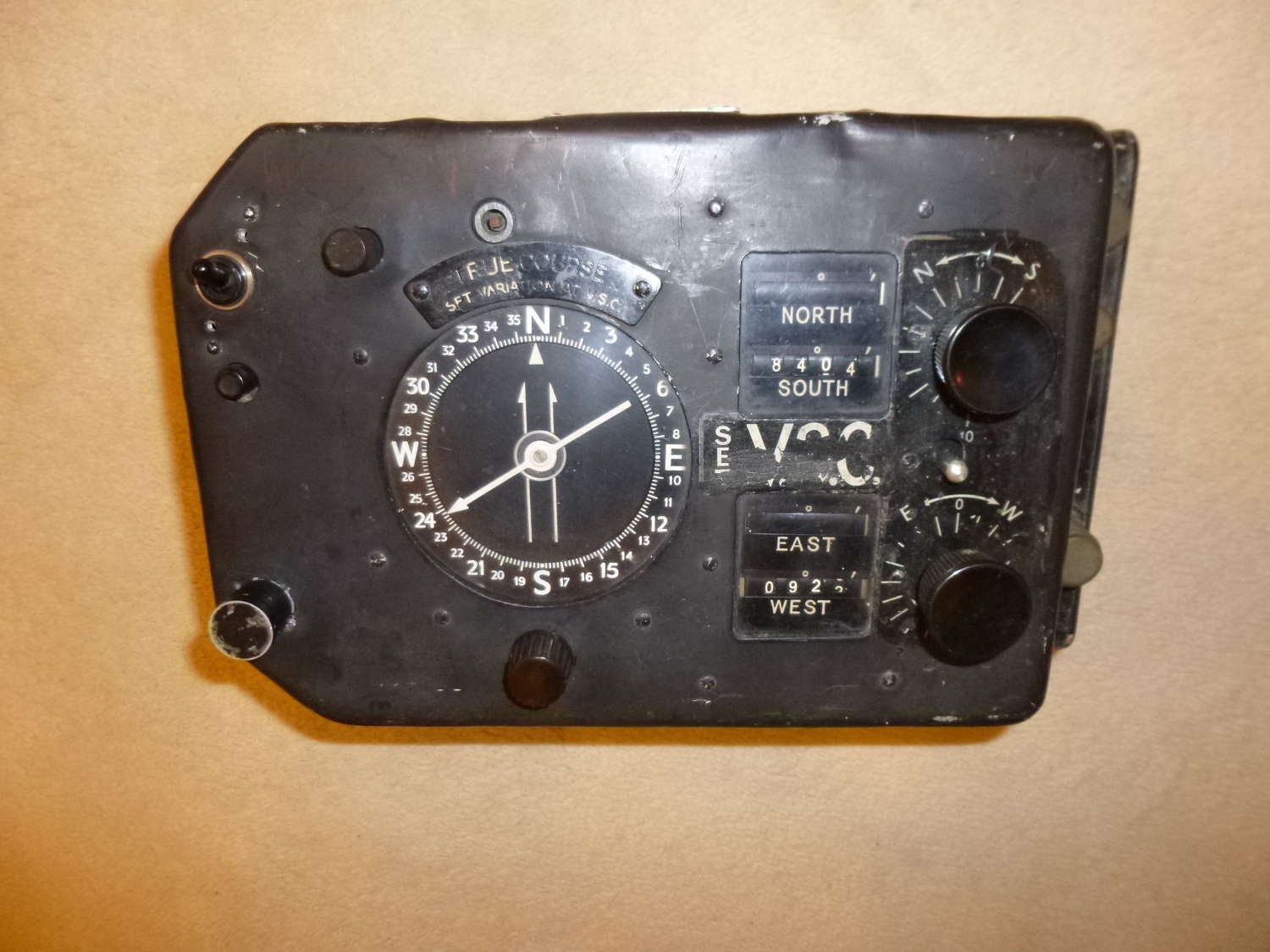 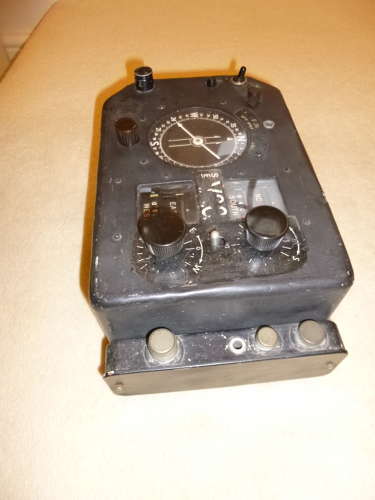 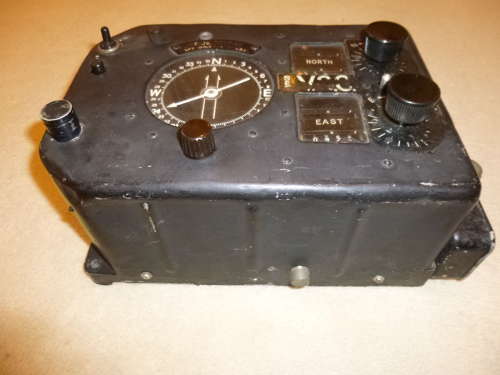 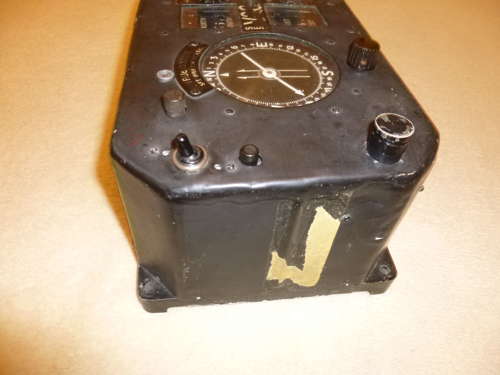 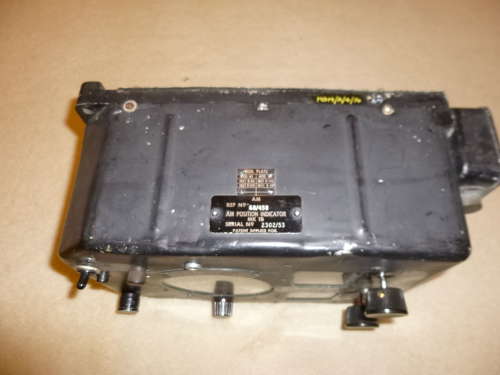 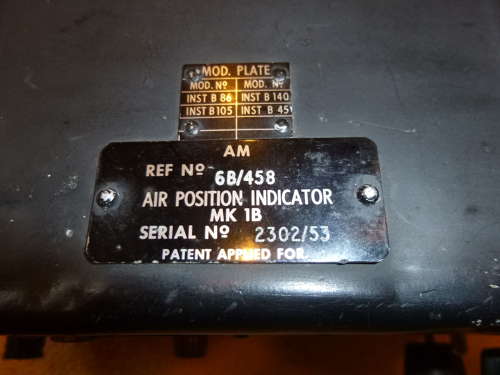 A RAF Mk.1B Air Position Indicator as used on Lancaster and other heavy bombers. The API was a dead-reconing analogue computer, that traced the aircraft's position from start position, airspeed and direction. The API was fitted at the navigator's position and was a key tool in navigating the dark skies over western Europe during the RAF's bombing campaign. The API is in average condtion.