"Piper Operation Cobra" around Granville was an event that combined a military vehicle show, an airshow and the local liberation celebrations into a major event. The Piper refers to the "piper cup" aircraft which attended in great numbers while "Operation Cobra" was the offensive that allowed the US army to break through the German defences and take Avranches, after which Patton's 3rd army ran riot in the German rear. We joined our friends on the airfield and participated in the massive Granville parade. One of the highlights was a flight on a "Fieseler Storch" STOL aircraft, which was also attending the festivities. Bringing a military vehicle was definitely a bonus since we could drive up to get ringside seats for the airshow! 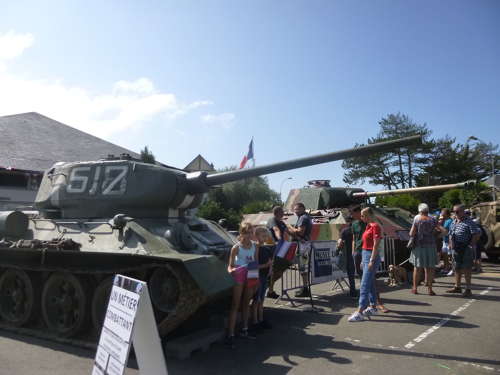 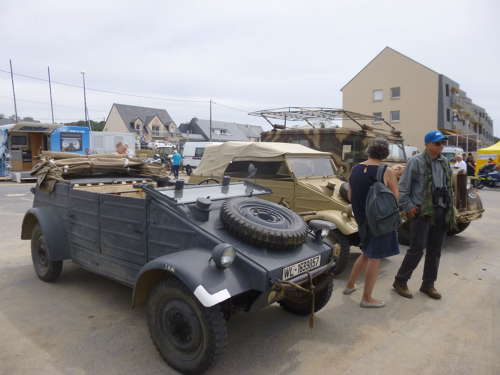 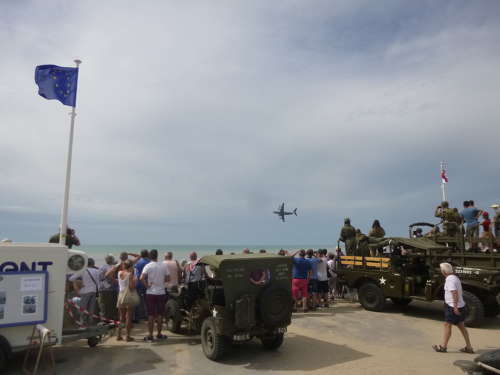 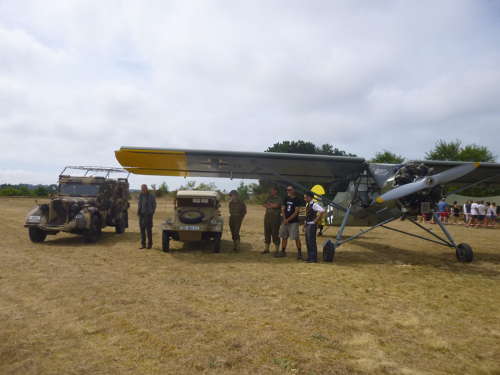 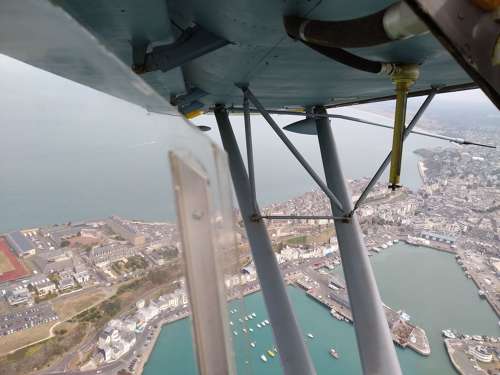 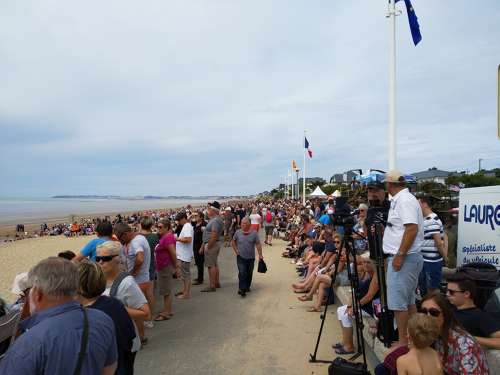 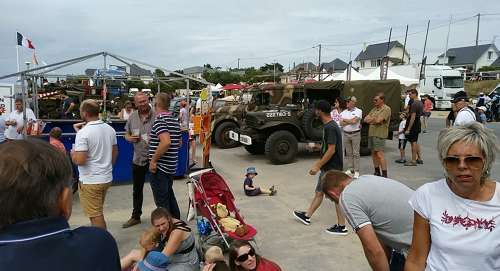