The FU9SE5 radio set was a medium range long wave radio set used in the command network of infantry divisions. The set was used to communicate between Batallions and Regimental headquarters. The set consisted of a Tornister Empfänger (before the war the Telefunken E445Bs receiver was used, replaced from 1937 by the Torn.E.b) and the 5 W.S. transmitter. The transmitter was powered by a TM5a pedal generator set. As an antenna most typically a six metre high "umbrella" antenna was used with three 10m long radials, this gave the set a range of 60-70 km using CW and about 20 km using voice transmissions; The "Sternantenne A" could replace the umbrella type antennas giving a similar range. The FU9SE5 set was also used in motorised vehicles. The first  pre-war version of the Kfz 17 radio car was eclusively equippmed with the set although from 1937 heavier transmitters were usually carried in later versions of this radio car. The FU9SE5 continued to be used with Kfz 2 and Kfz 15 small or medium open radio cars in the motorised infantry division. The FU9SE5 would need a crew of 3-4 members. The gallery shows the FU9SE5 both with the E445Bs Tornister Empfänger as with the later Tornister Empfänger b. 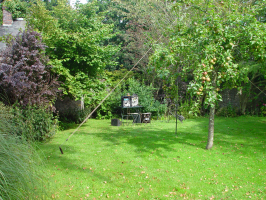 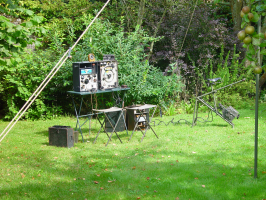 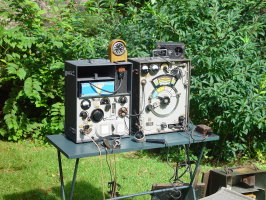 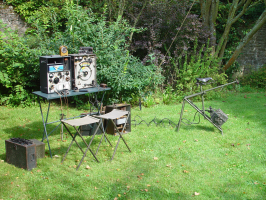 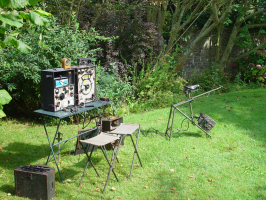 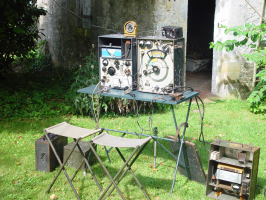 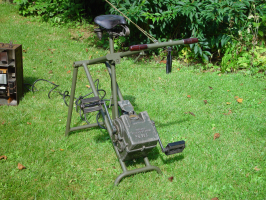 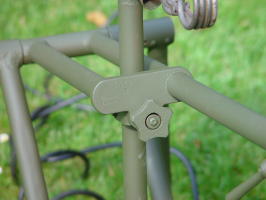 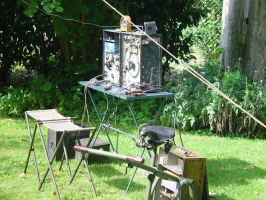 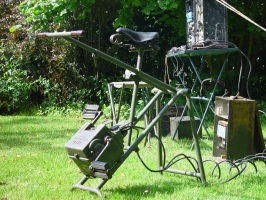 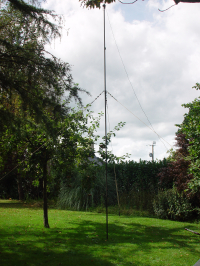 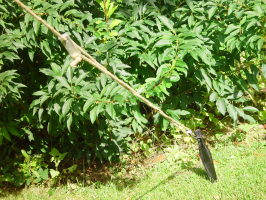 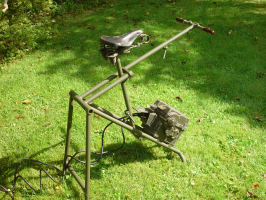 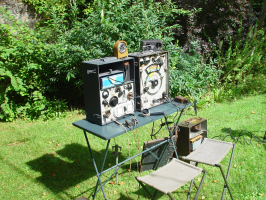 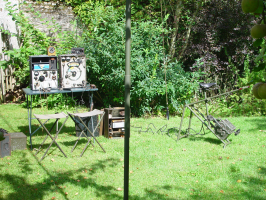 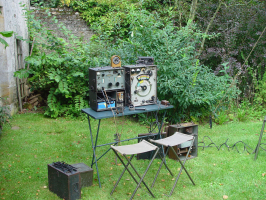 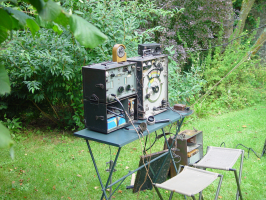 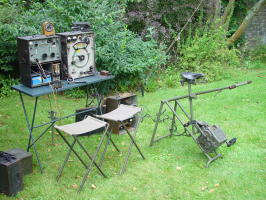 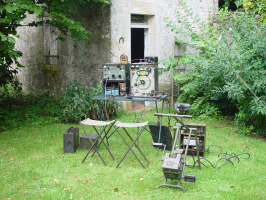 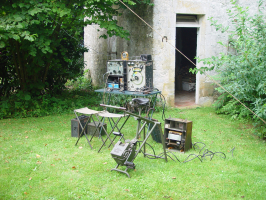 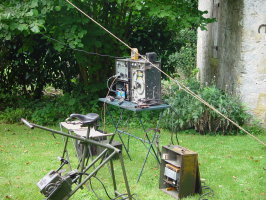 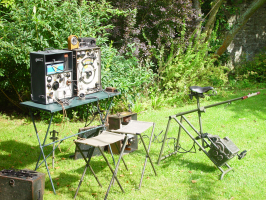 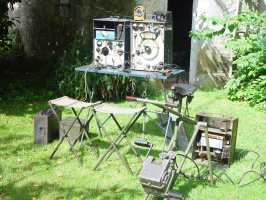 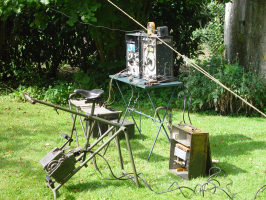 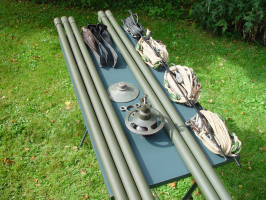 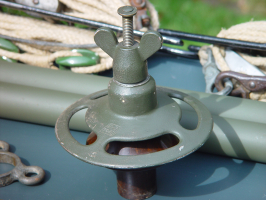 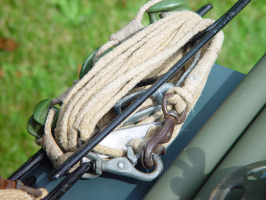 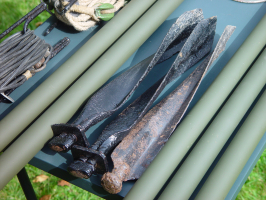 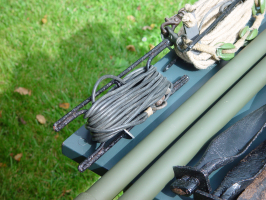