I spend a lot of time this year restoring a Patin PDS three-axis autopilot. Most autopilots used by the Luftwaffe in WW2 only acted on one axis (the yaw or directional axis), the PDS controls roll and pitch as well. This was the first time I have attempted a build a fed-back model including ptich and roll which set a number of new challenges. A fed-back model in this sense is a simulator that mimics the movement of the aircraft, based on the movement of the control servos of the autopilot. The two gyro units are suspended in a gimbals and roll and pitch together, the autopilot has to stabilise this system and react to input changes.

A fellow collector by the name of Helwig Schmied, has taken the restoration of a PDS to another level, including a number of automatic control system that allow the autopilot to align the aircraft with radio guidance beams, in particular the "Y" system and the Lorenz blind landing beams. a new document describing these systems has been added in the document section.

I took the opportunity to revise and upload some other autopilot documents as well, describing the Luftwaffe's most used autopilots in some detail. I am still working in combining all these documents in a single book but I suspect I have several more years work to do on that!

Despite a summer without any WW2 events, the Kfz.17 has been keeping me busy as well; the engine developed a slight noise which suddenly got worse this summer. I decided to park up the vehicle and after gathering the courage, I removed the engine from the Kfz.17 so I could have a look inside. The problem revealed itself as a loose bolt on one of the connecting rods. Fortunately no significant damage was done although the soft metal bearings were gone. The connecting rod was removed from the engine and has been checked for roundness, fortunately no deformation was found. I am now awaiting the return of the connecting rod with a new set of bearings so hopefully I can get the engine back together again! 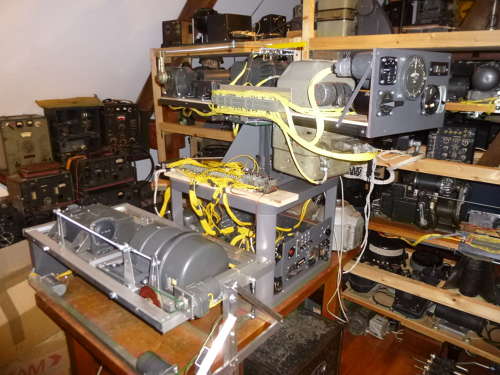 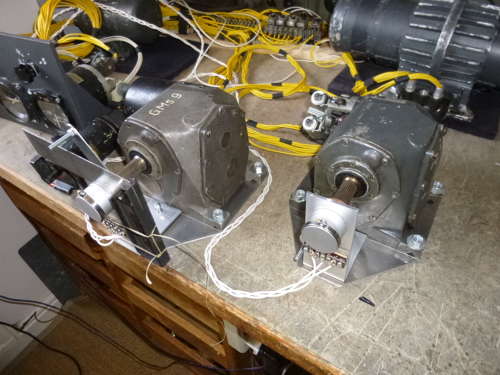 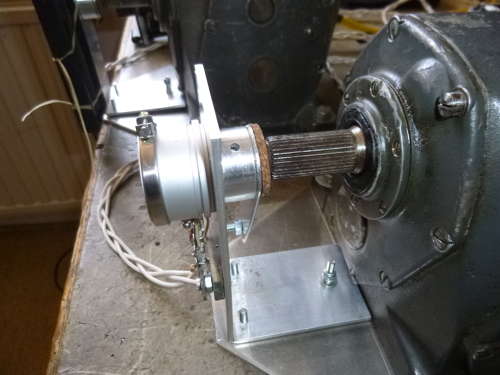 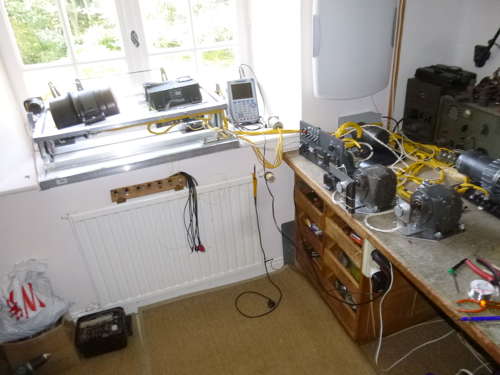 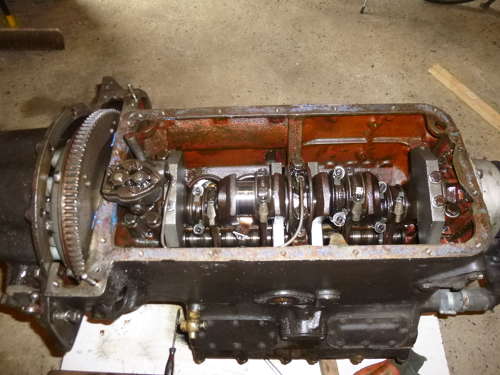