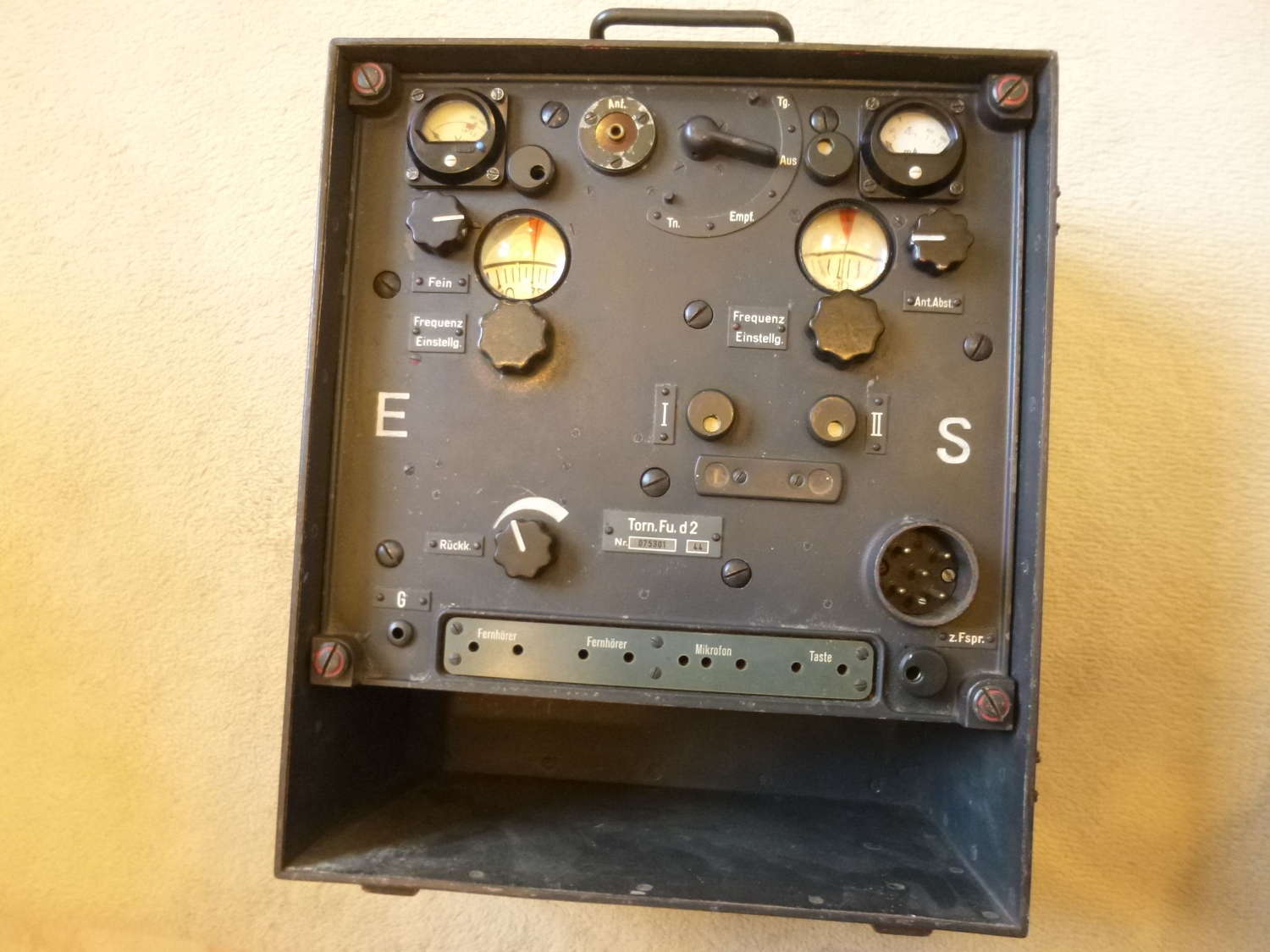 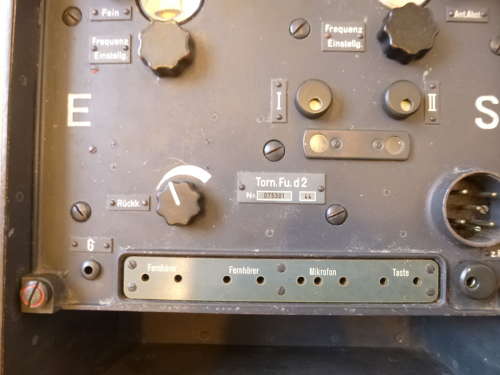 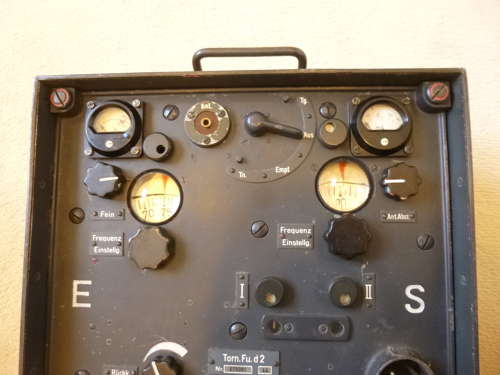 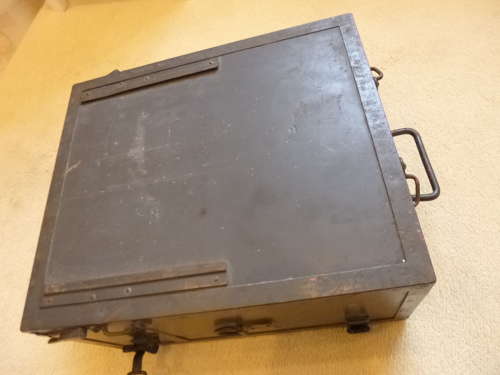 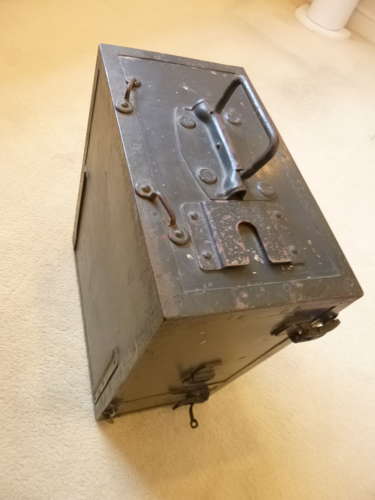 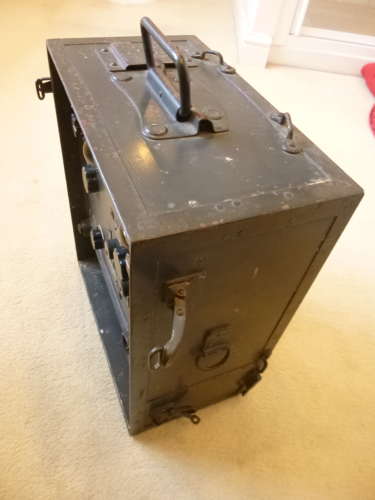 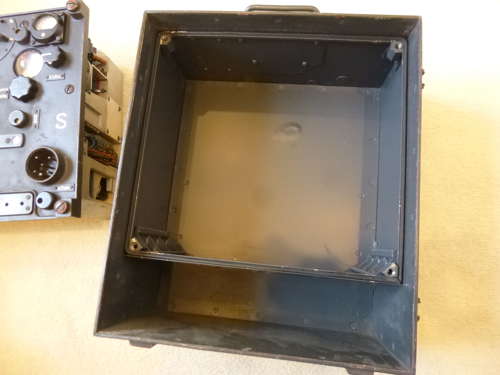 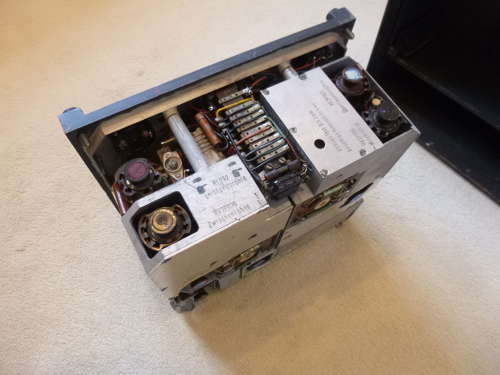 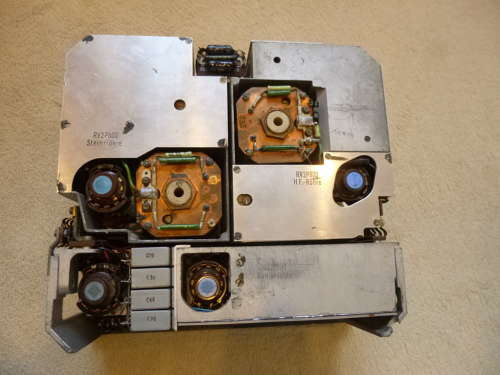 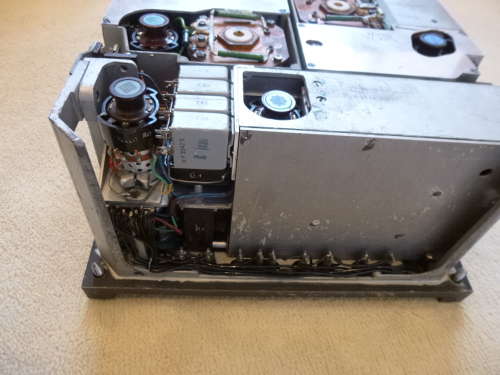 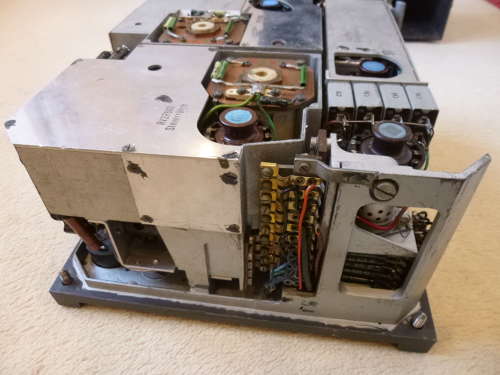 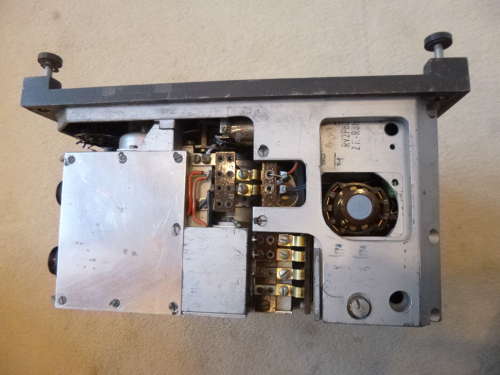 A very nice 1944 dated Torn.Fu.d2 radio. The Torn.Fu.d2 was the standard infantry radio used by the Wehrmacht, typically four were issued in very infantry batallion. The Torn.Fu.d2 is in beautiful condition with a clean faceplate and most of its original paint remaining on the casing. Being a late war produced example, it was finished in dark grey and no longer had the internal cover fitted. Internally the radio is also in very good condition. It is sold as non functional but it should be a good candidate for restoration to working order.