This is a very rare German Luftwaffe FuG16zy radio. The radio consists of a receiver, transmitter and a switching unit fitted in a single metal housing. The radio is fitted with it's three remote control units which allow the pilot to operate the radio from the cockpit. The FuG16zy in this configuration was fitted to all late war fighter aircraft like the Messerschmitt Bf109 and 262, the Focke Wulf FW190, TA152 etc. The "zy" version of the FuG16 enables direction finding (z for "Zielflug") and position measurement with the "y" system. In the "y" system, the ground station would send out a signal which would be re-transmitted by the aircraft's FuG16zy; the ground station could measure both the direction and the delay of the returned signal, giving the range. The position of the fighter could than be plotted accurately and the fighters could be guided onto the intruding bomber stream. The radio has some restoratoin work done and -although I have not tested it- can be expected to be functional. The outer casing has received an overpaint at some point, the original paint is still visible underneith. Other than that the radio is in exceptional condition. Other elements of the FuG16zy installation are available separately. 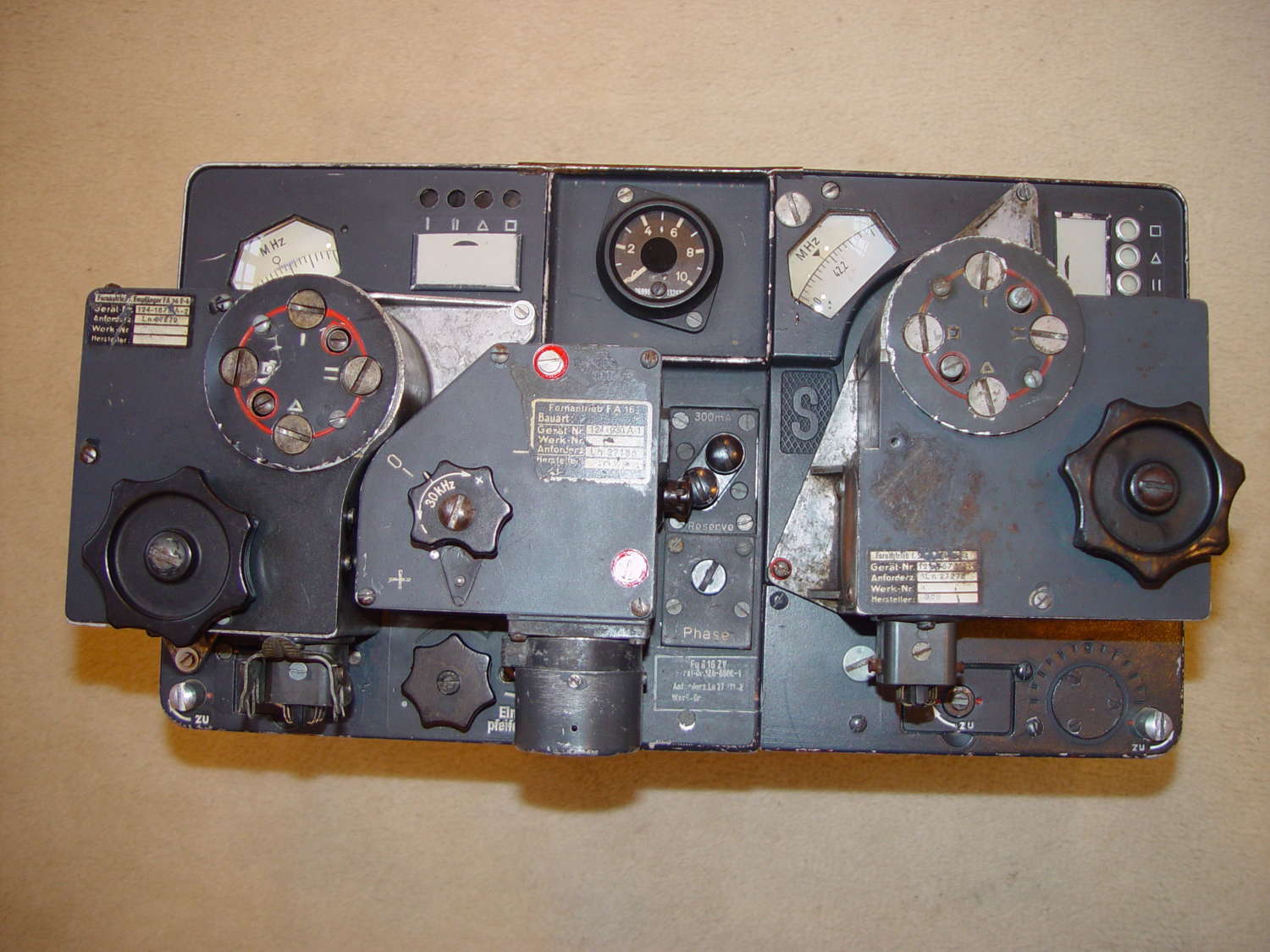 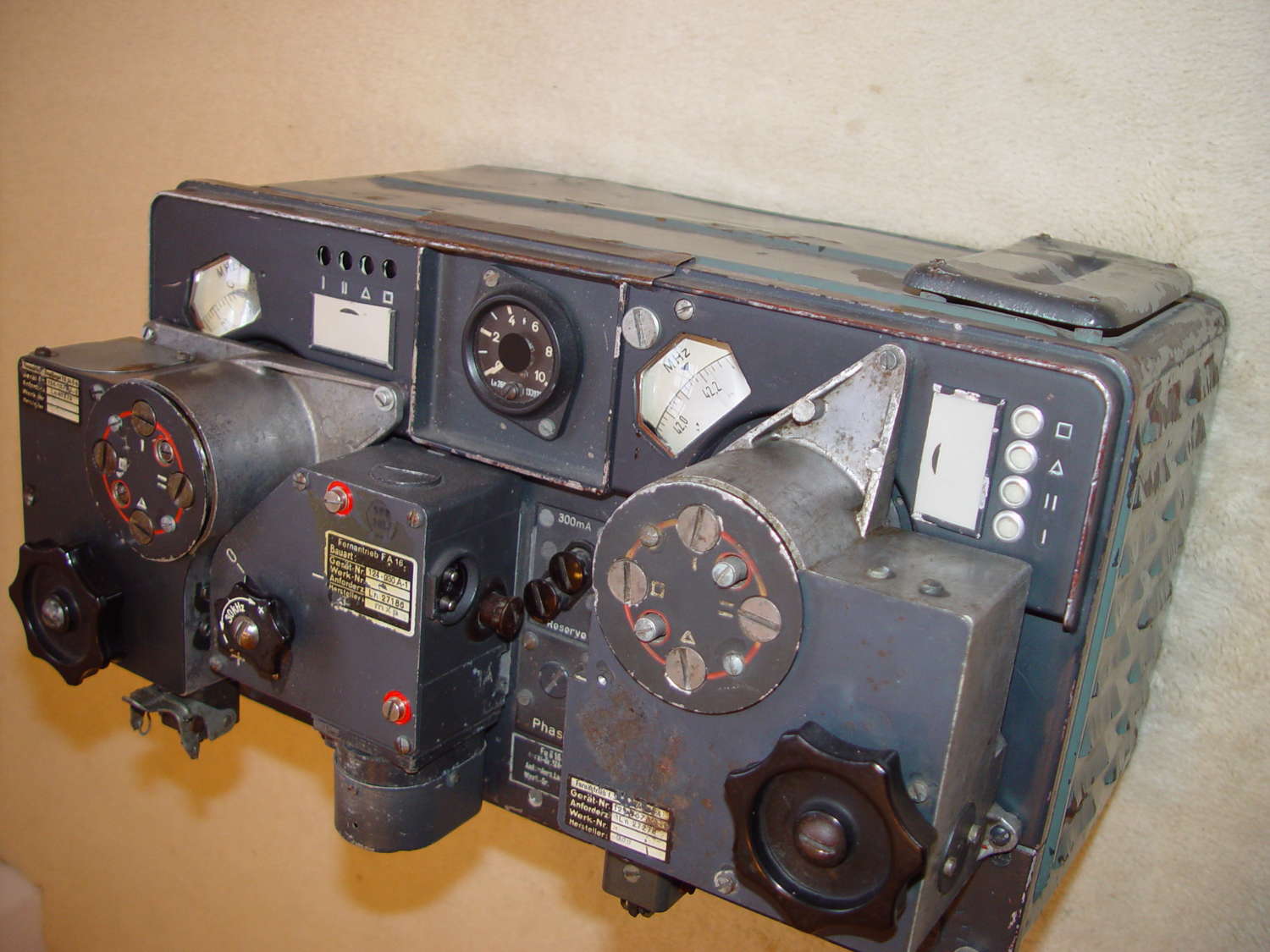 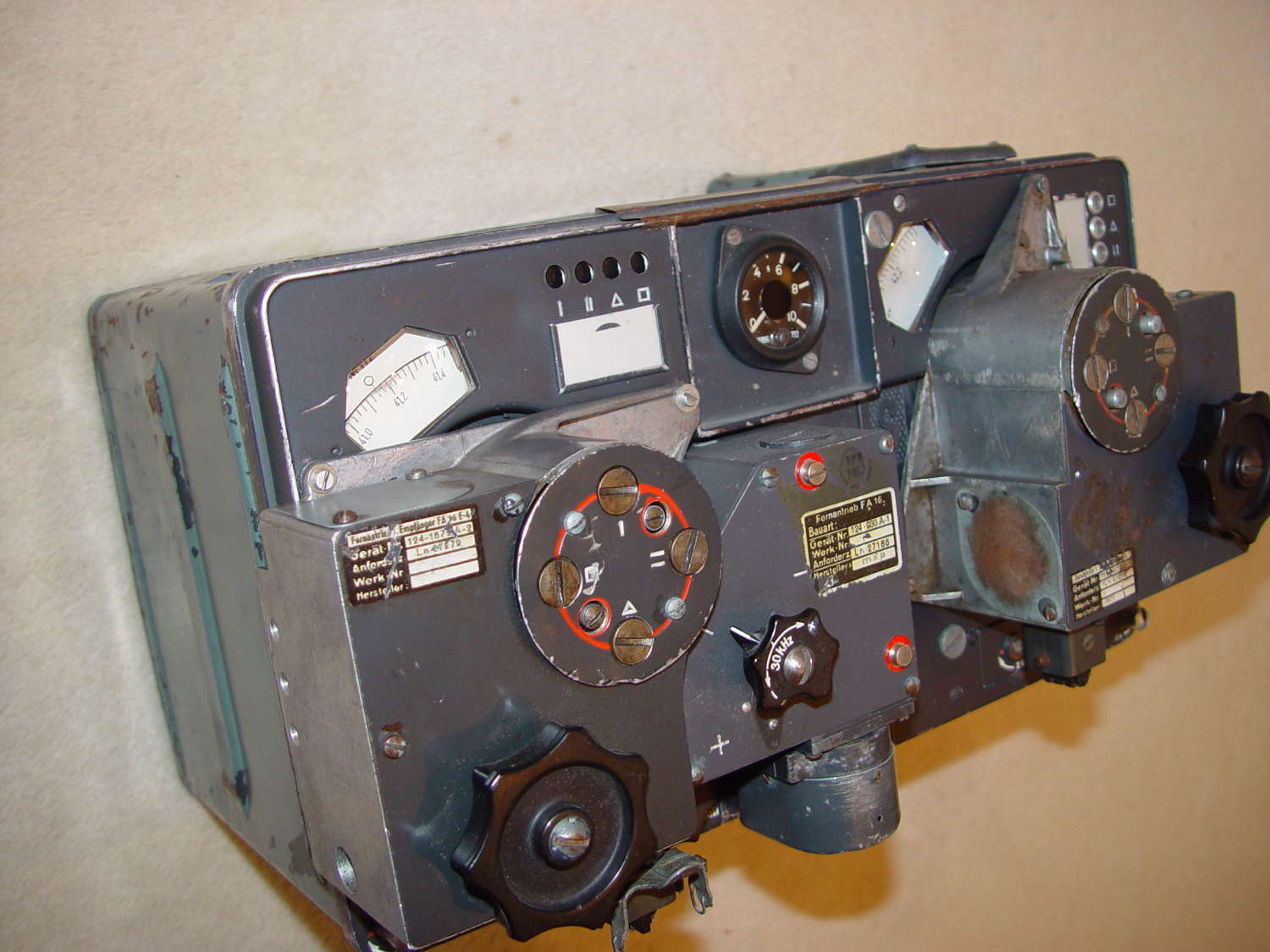 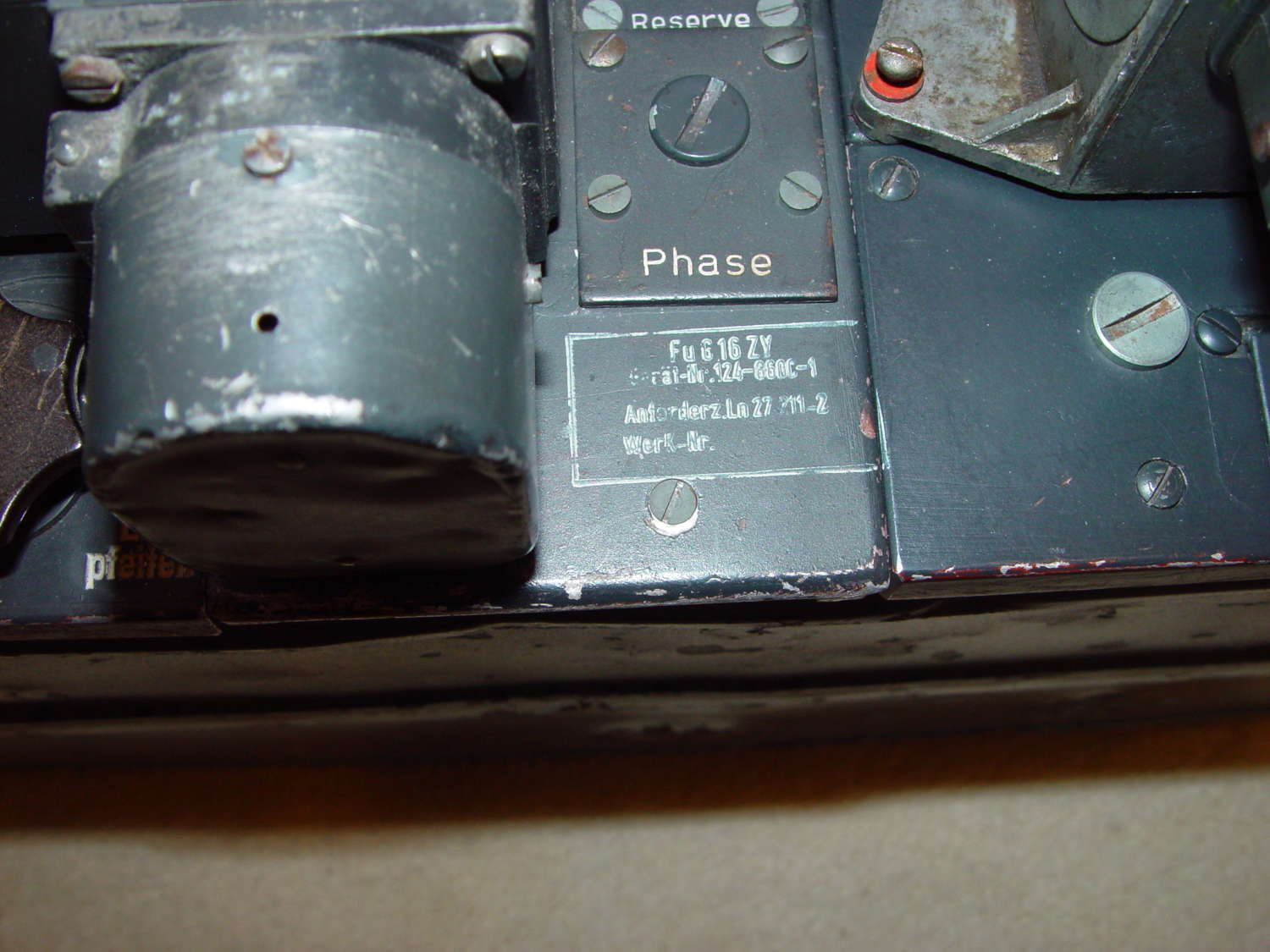 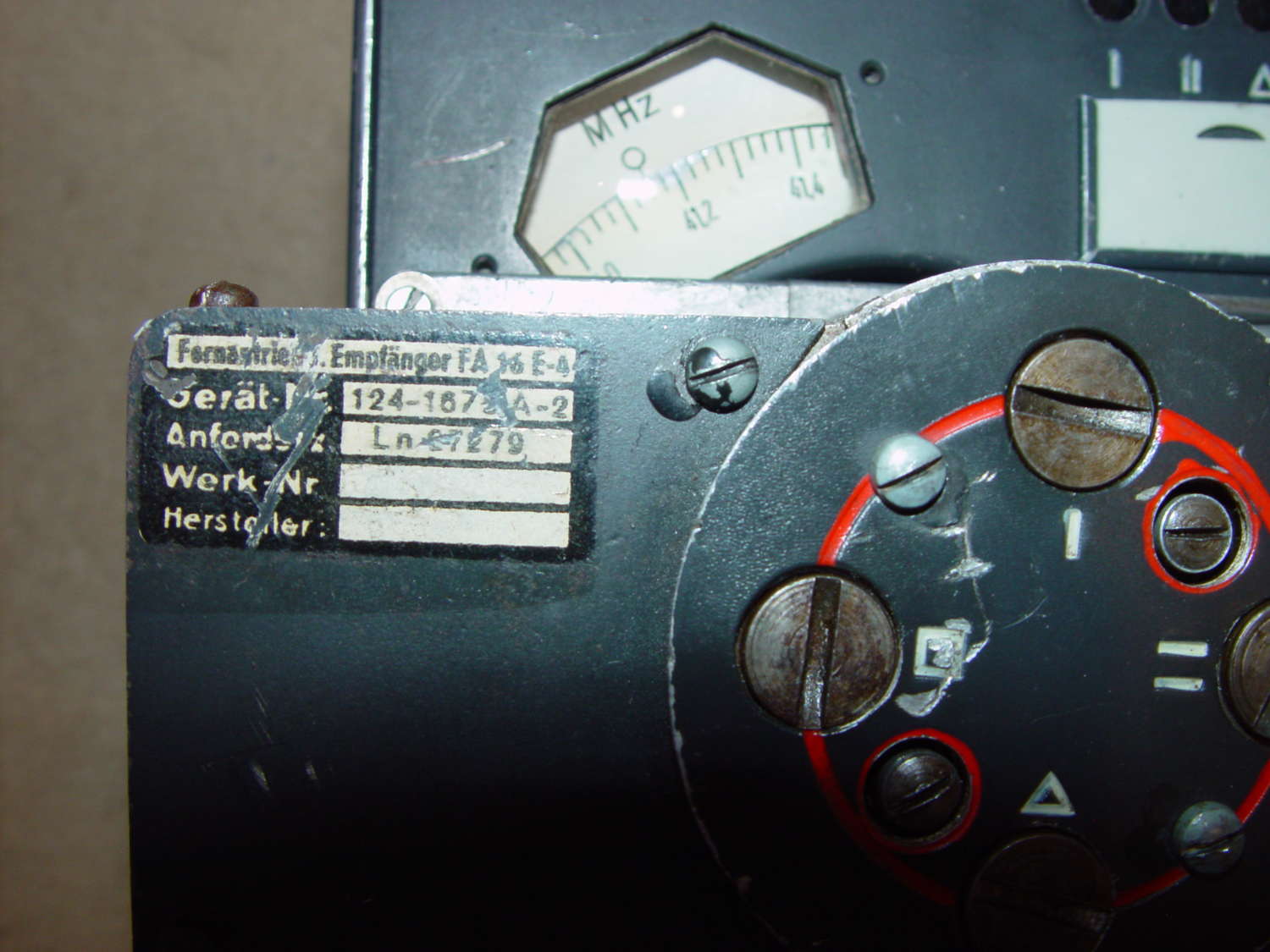 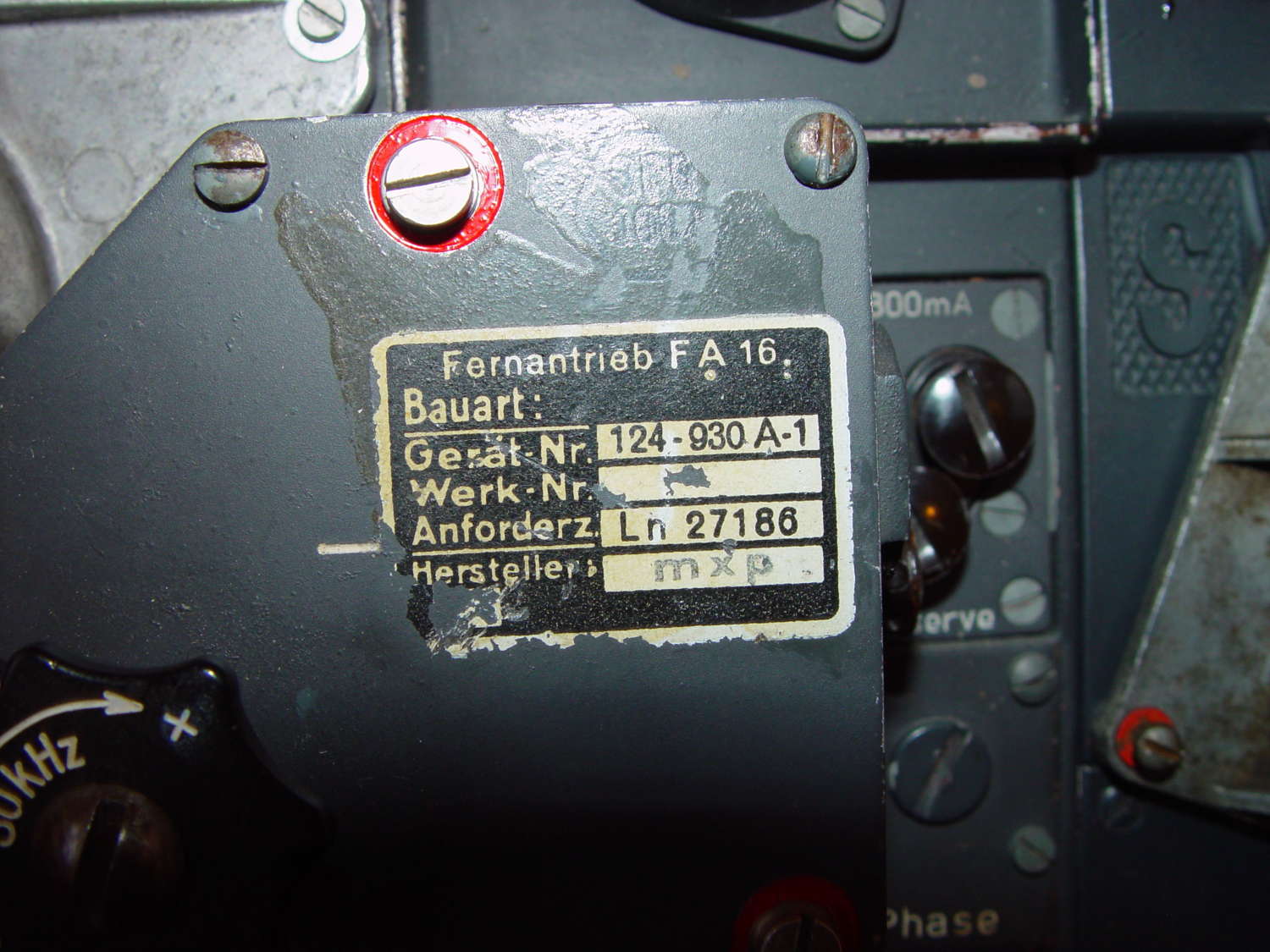 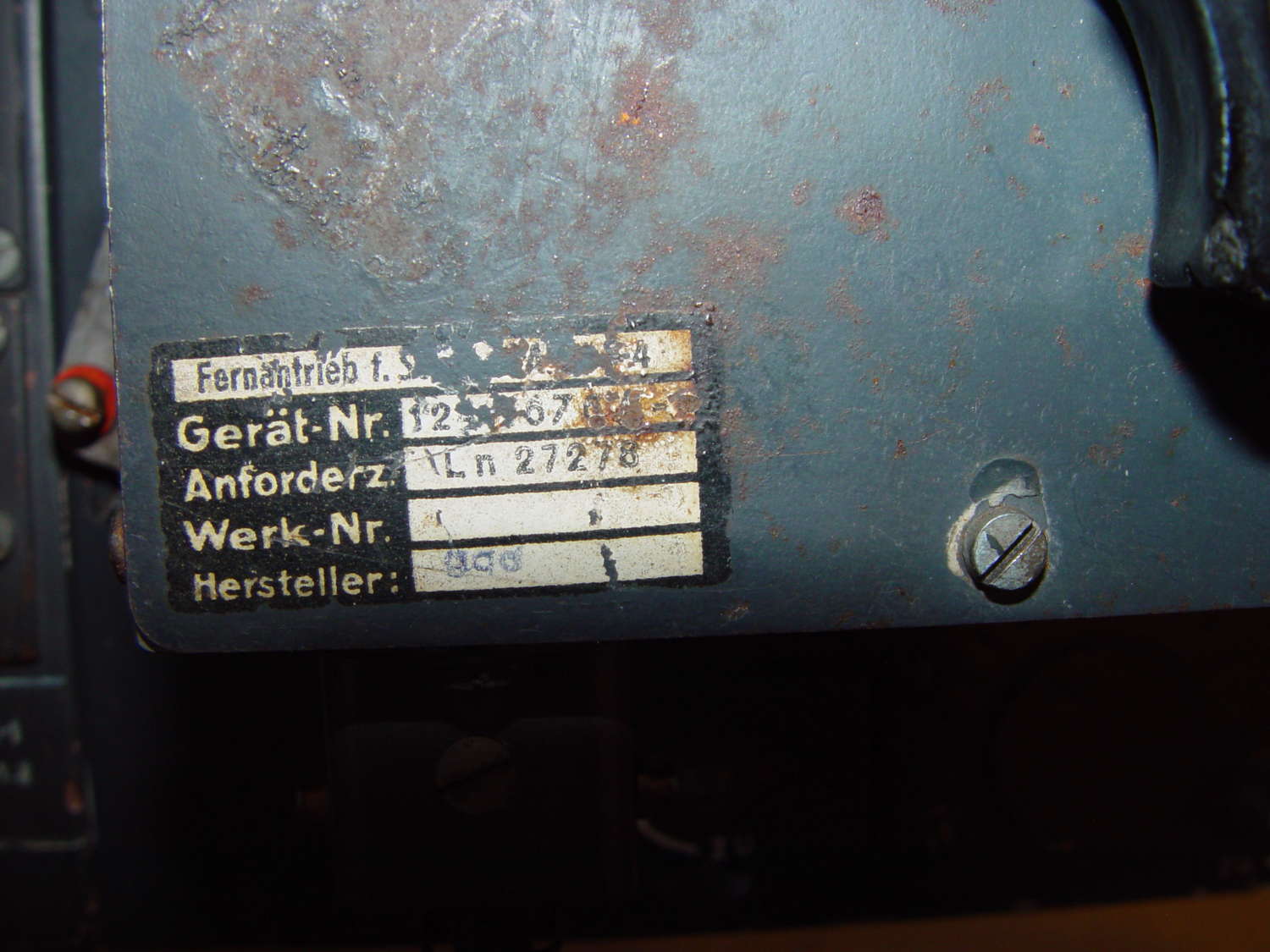 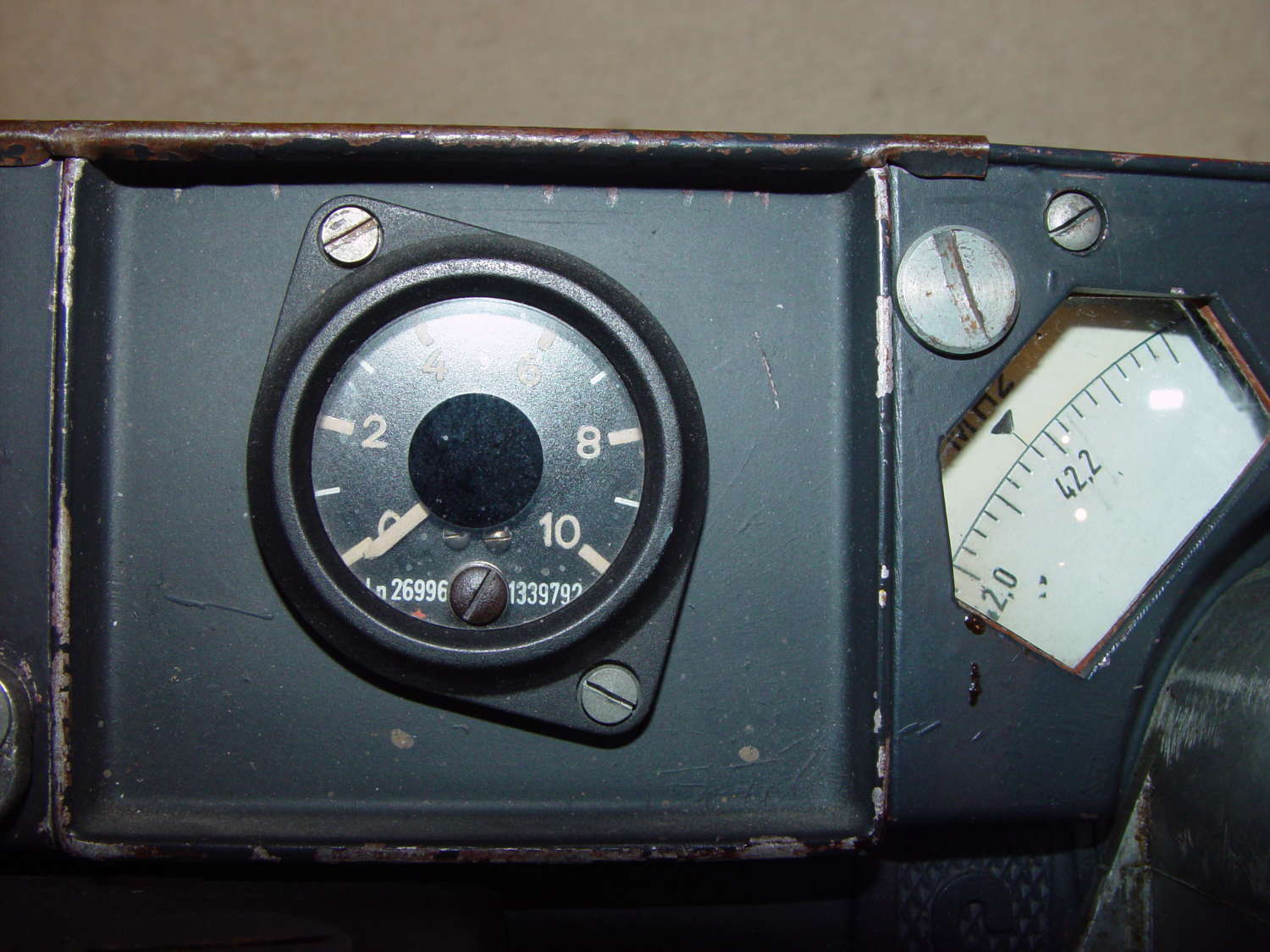 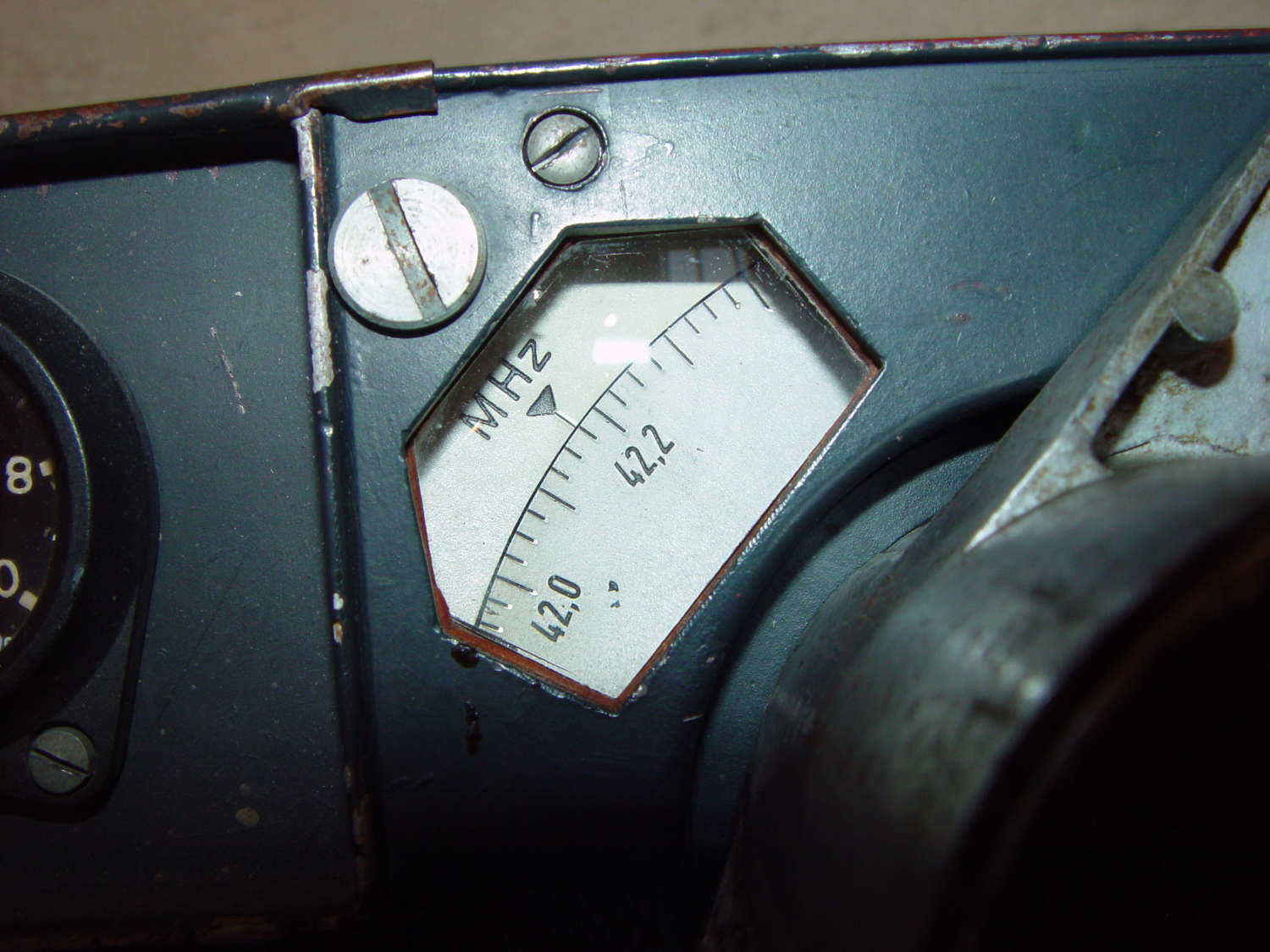 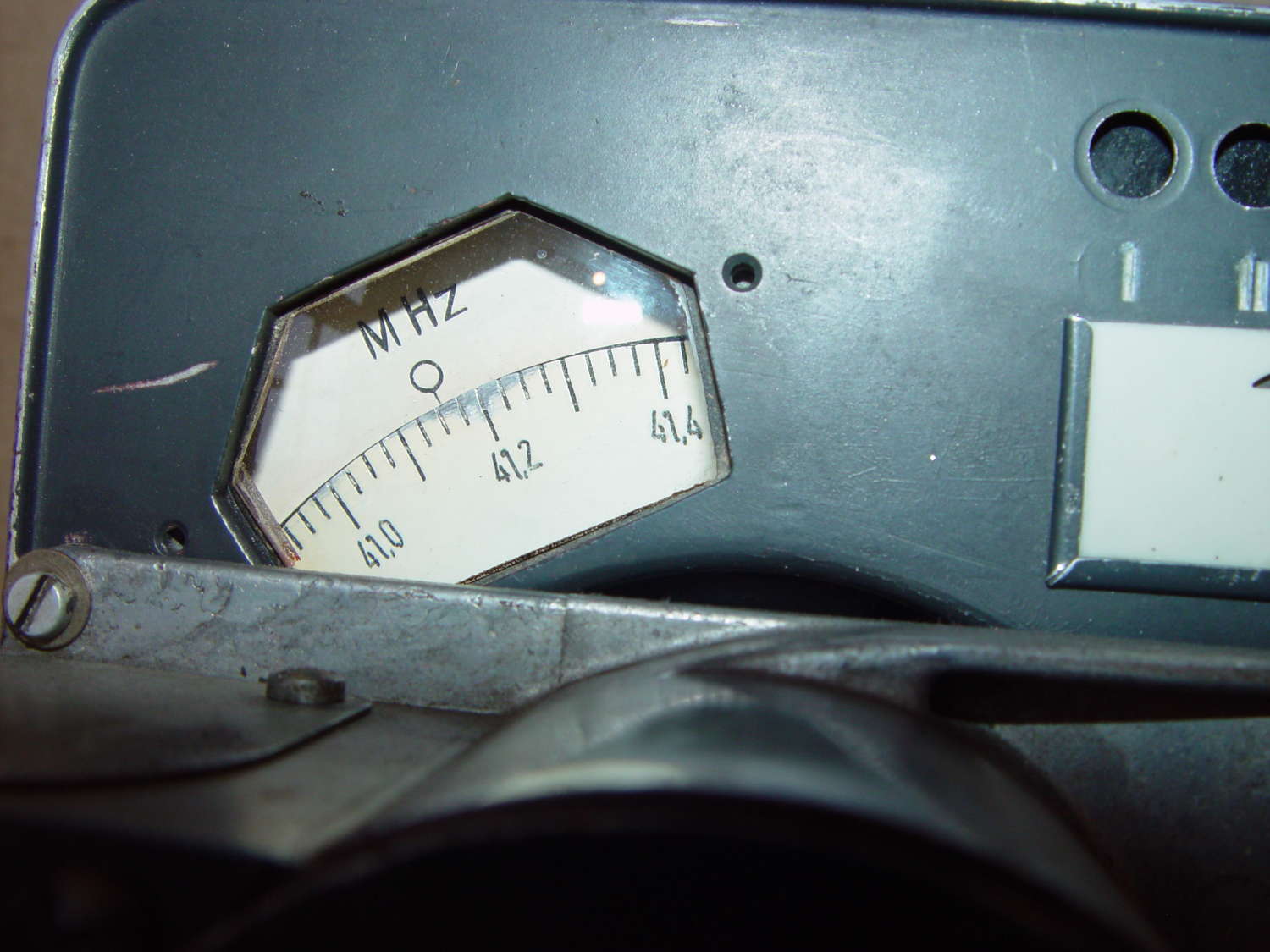 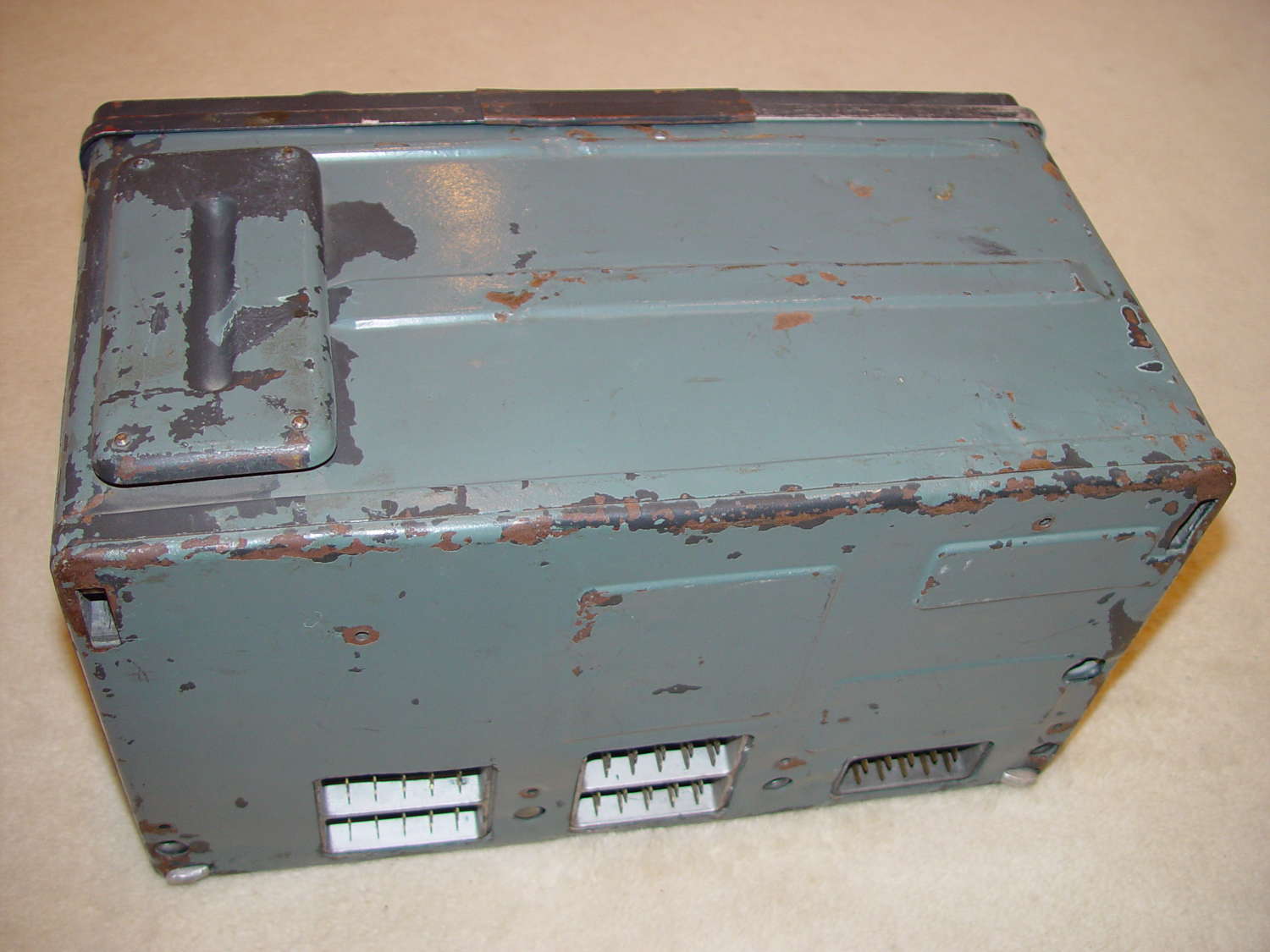 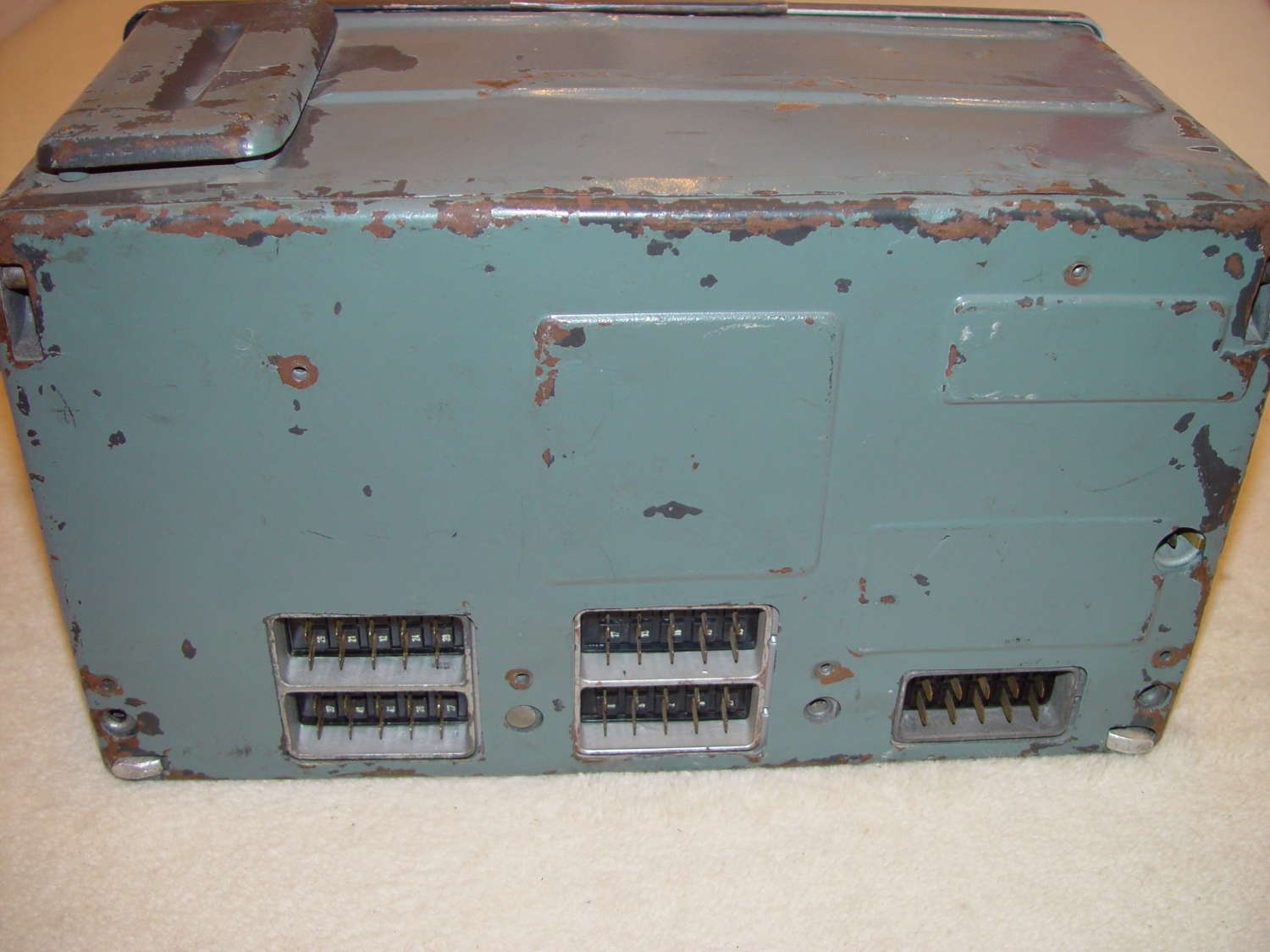