This is an extremely rare Rebecca Mk IIIB transponder radio beacon. The Rebecca was part of the Eureka/Rebecca guidance system which allowed aircraft to fly towards the Rebecca beacons set up on the ground. To avoid enemy detection, the Rebecca beacon would only transmit when interrogated by the aircraft's Eureka system. The Mk. IIIB was a miniaturised version that could be fitted to a single soldiers ammuncation pouches. The system was used by Airborne troops and Resistance troops behind enemy lines. The radio beacon is in very good condition. 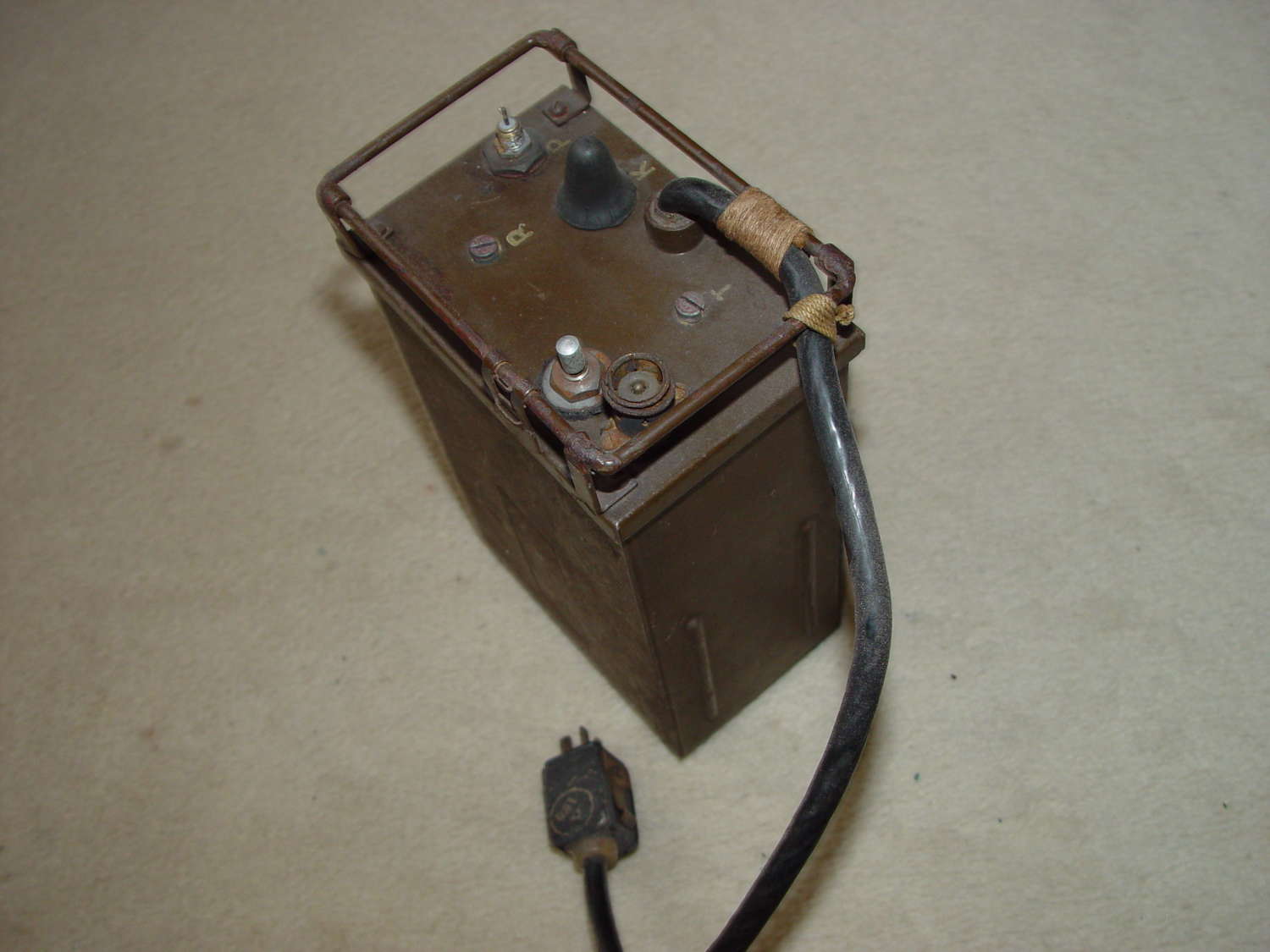 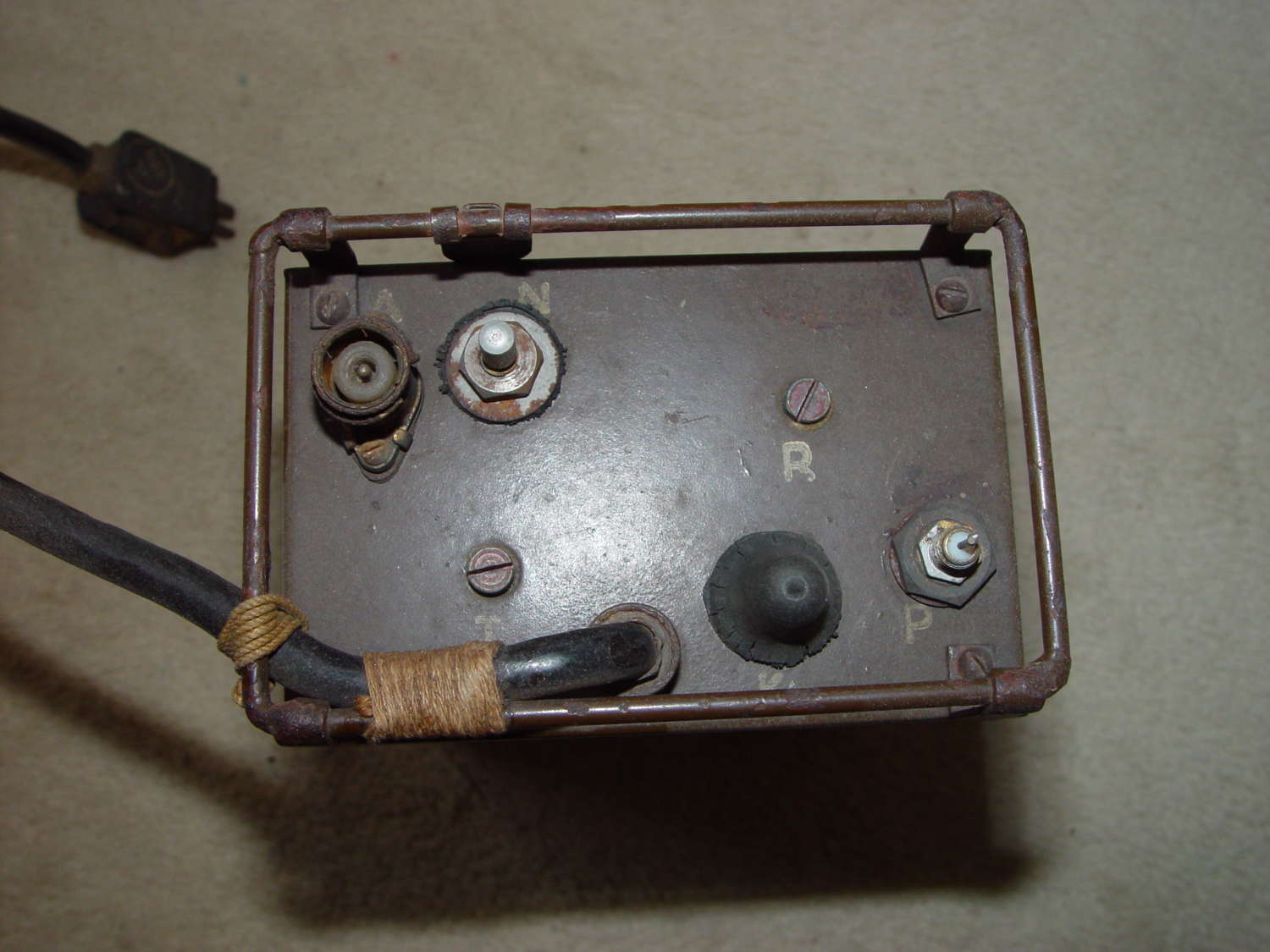 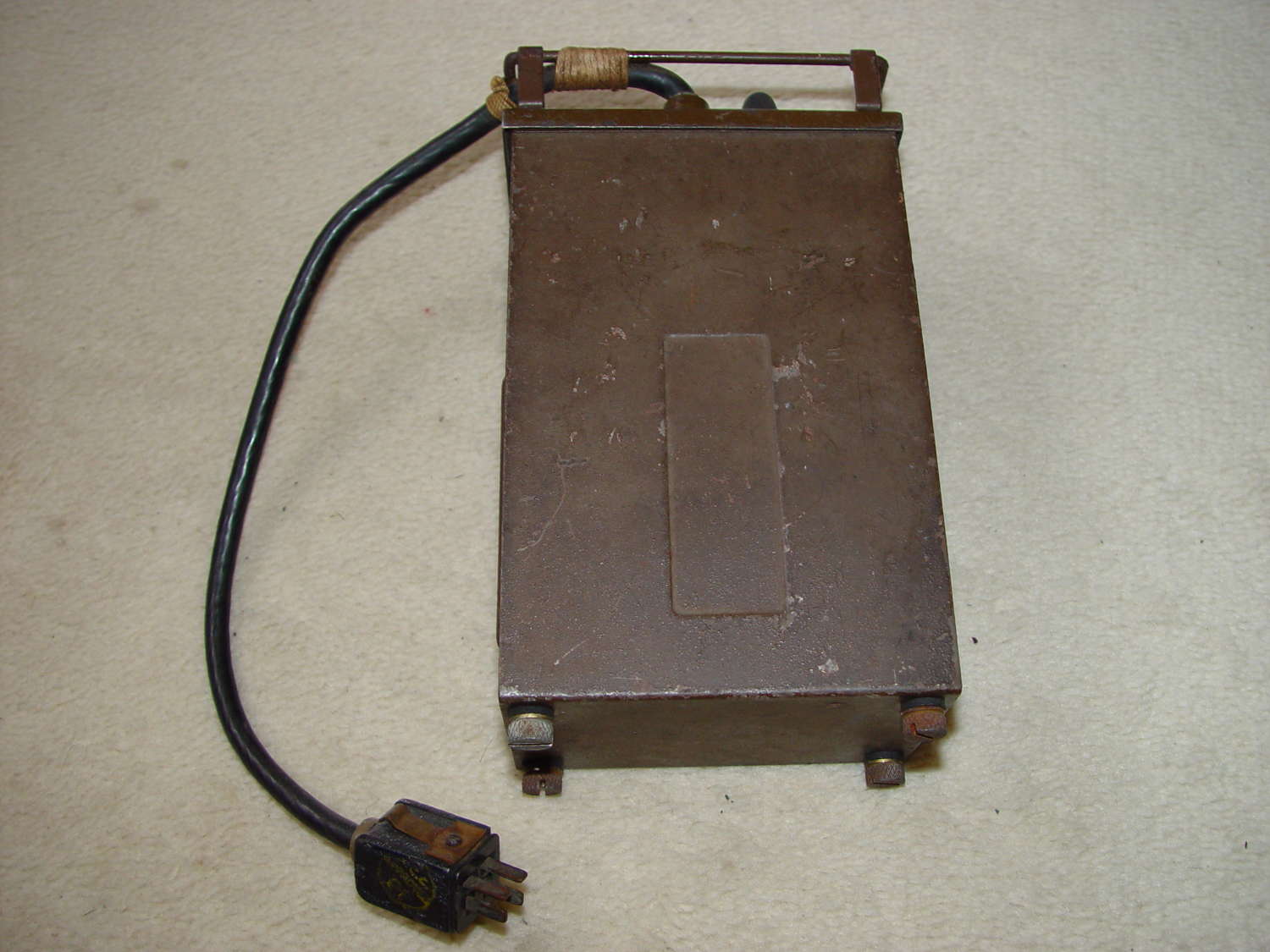 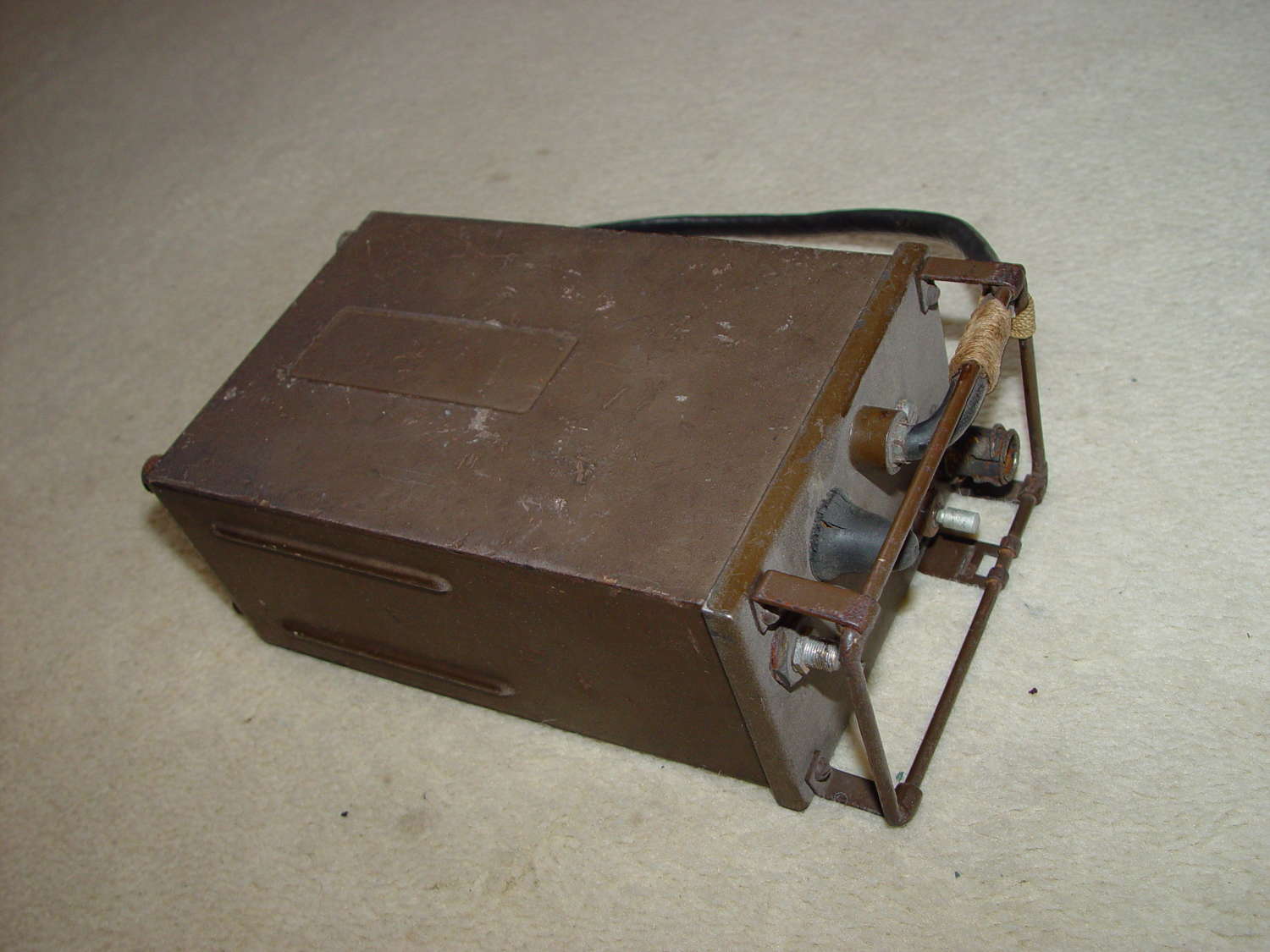 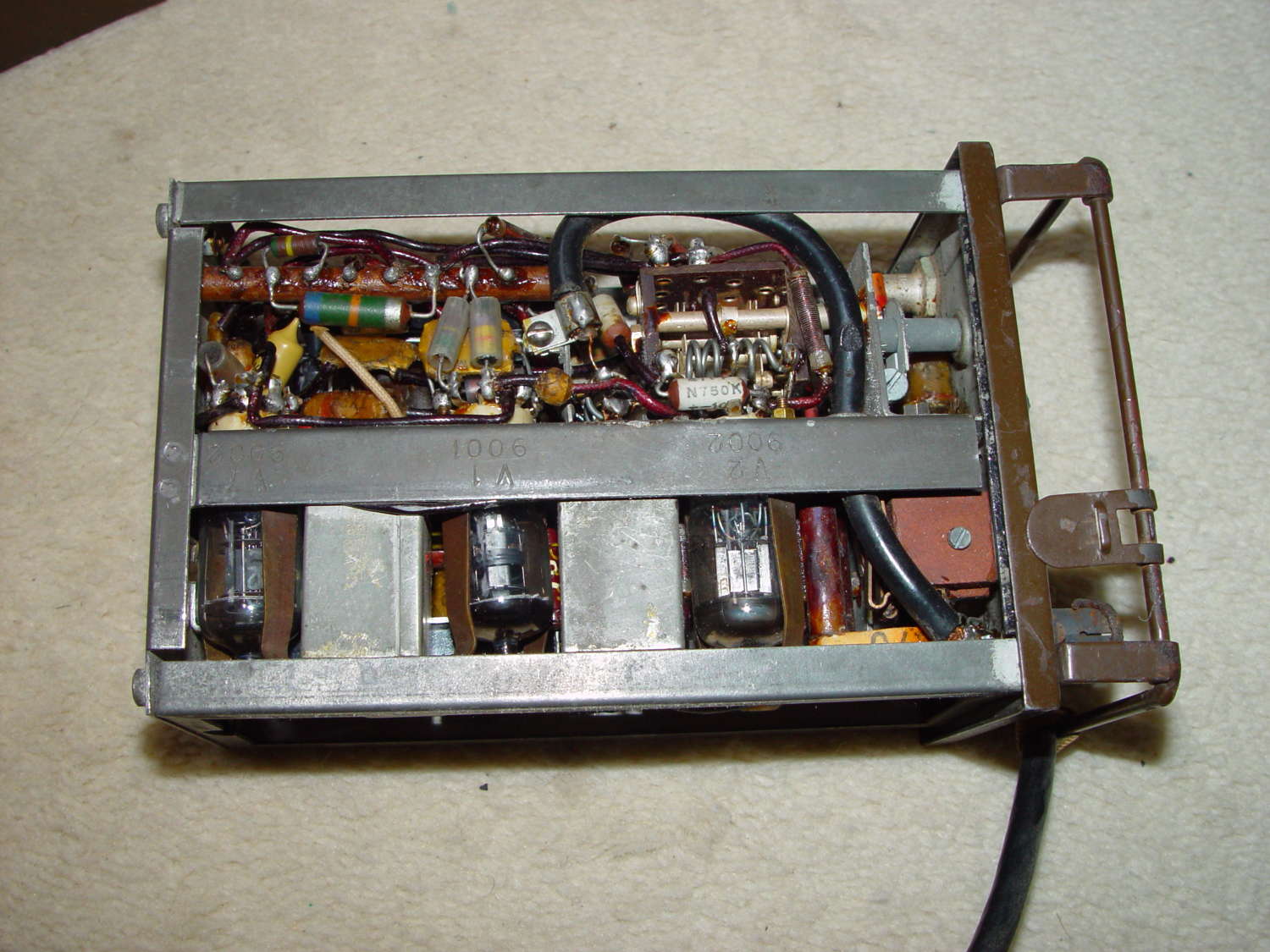 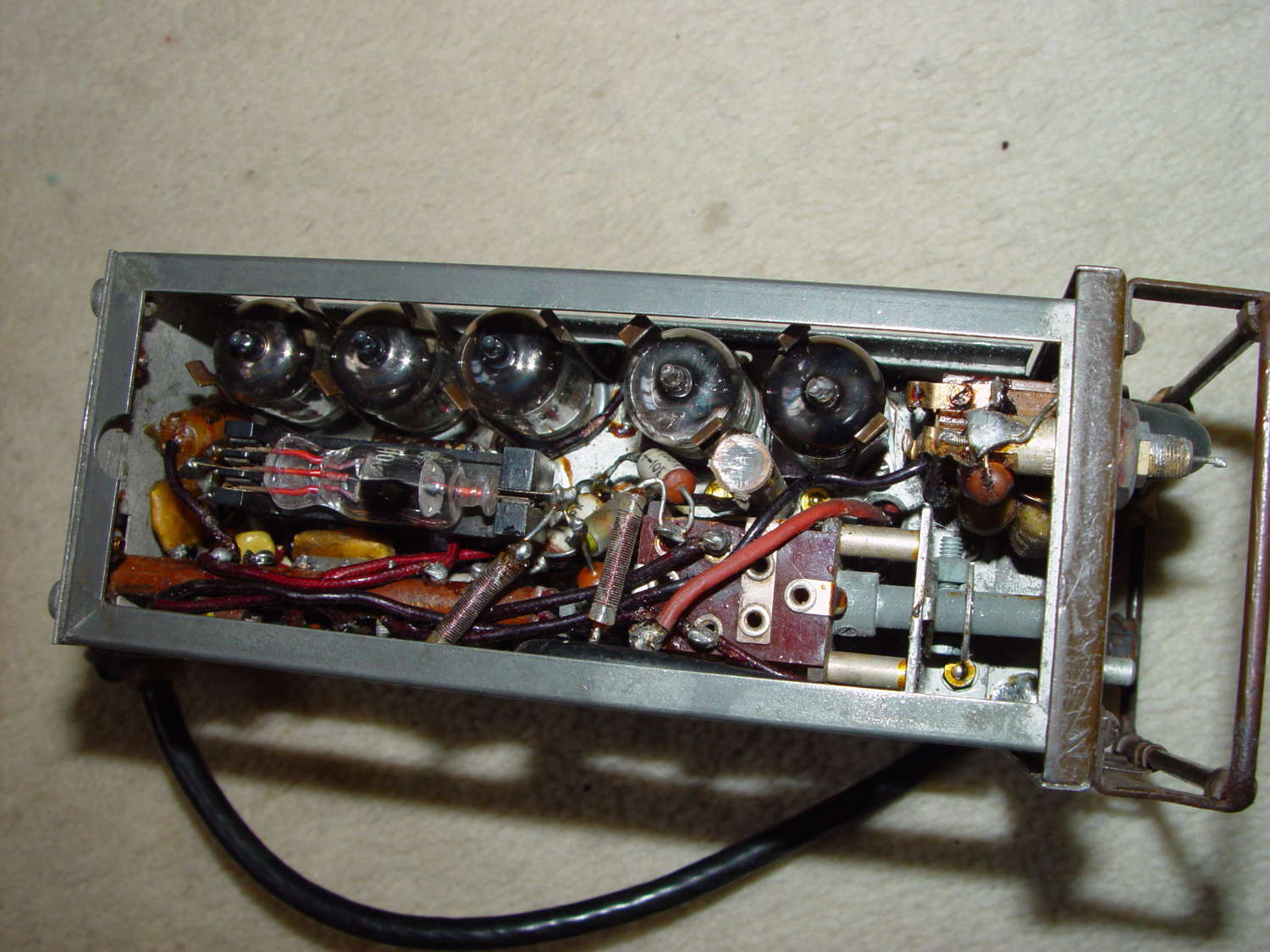 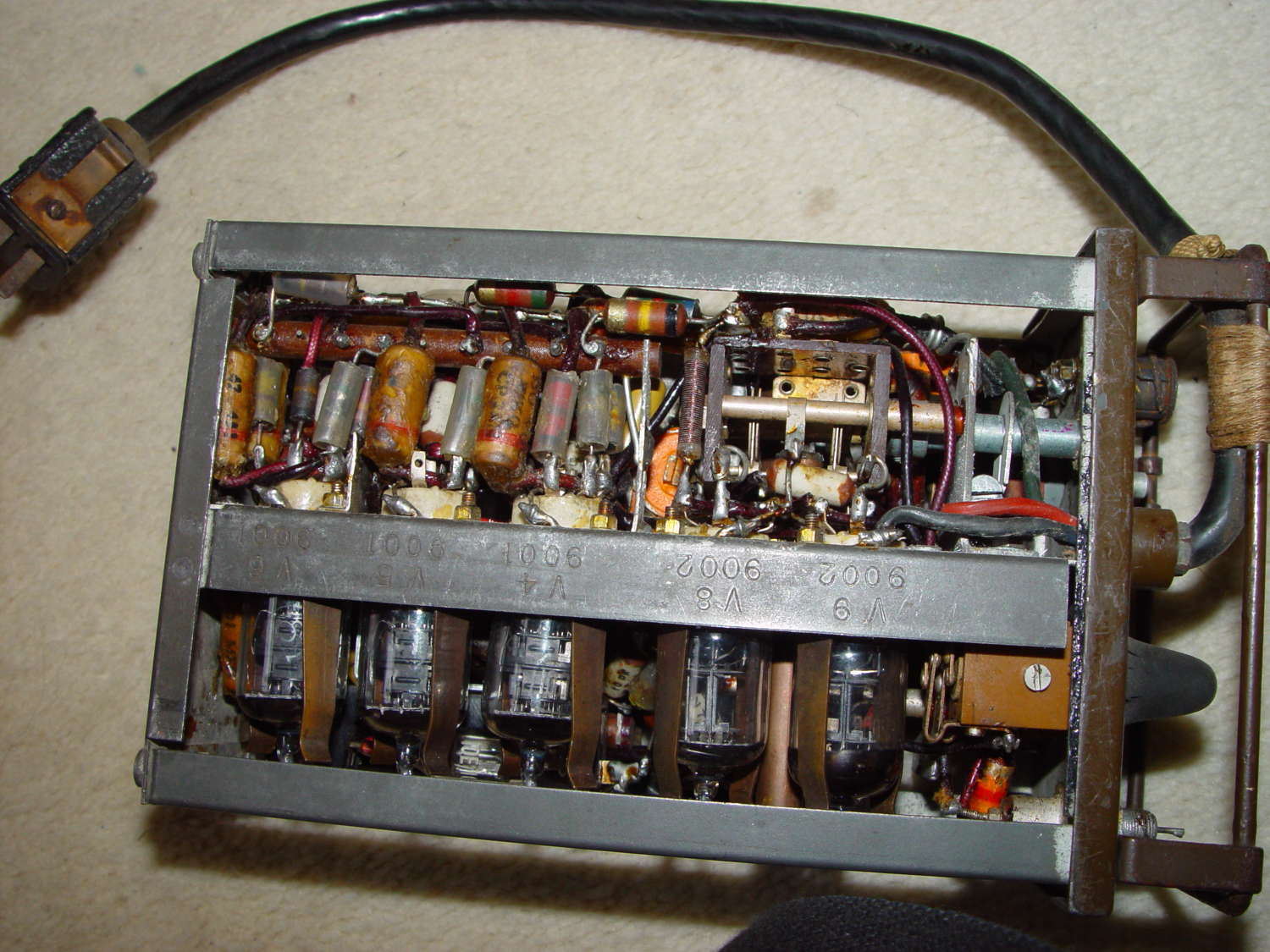 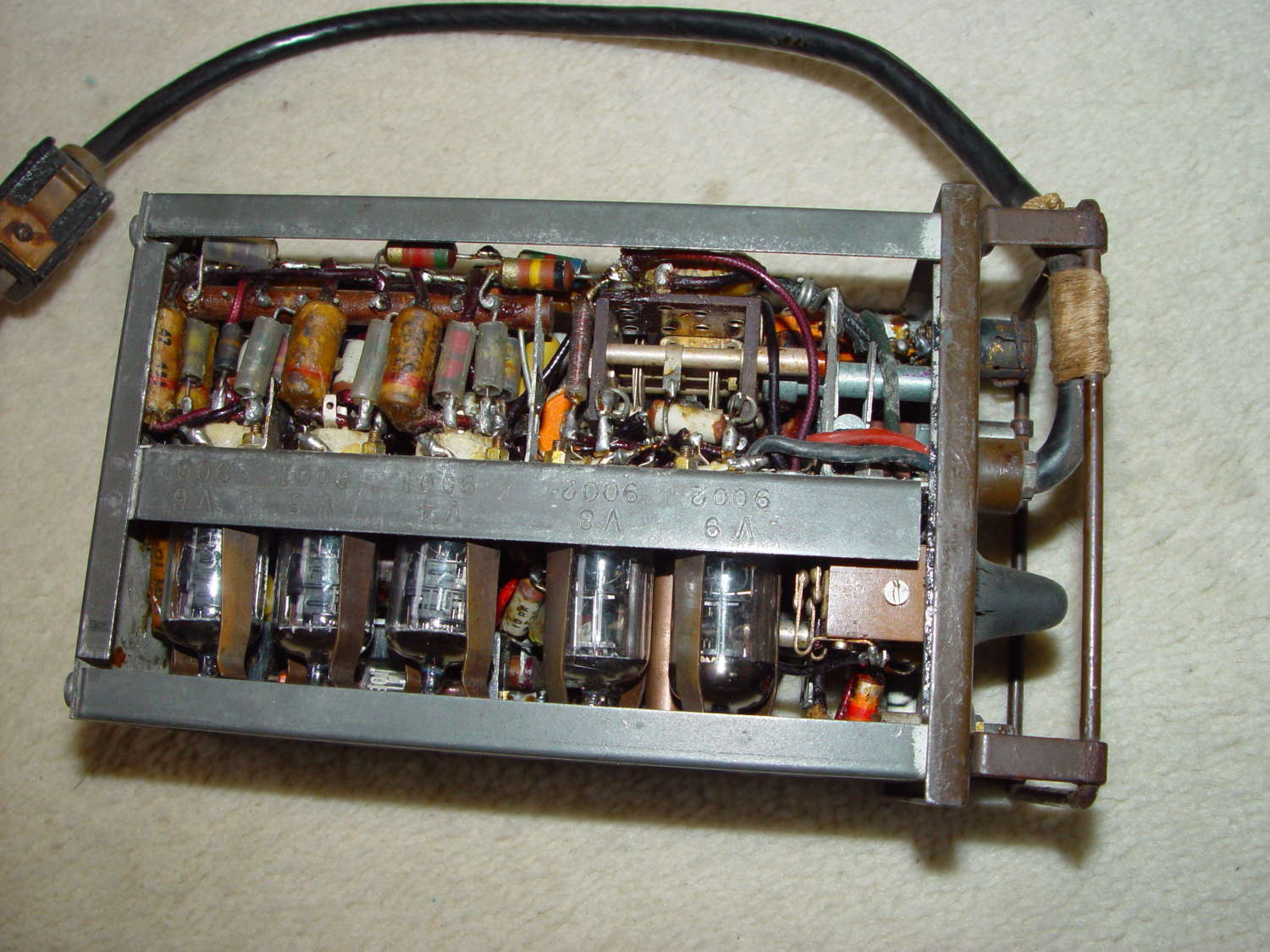 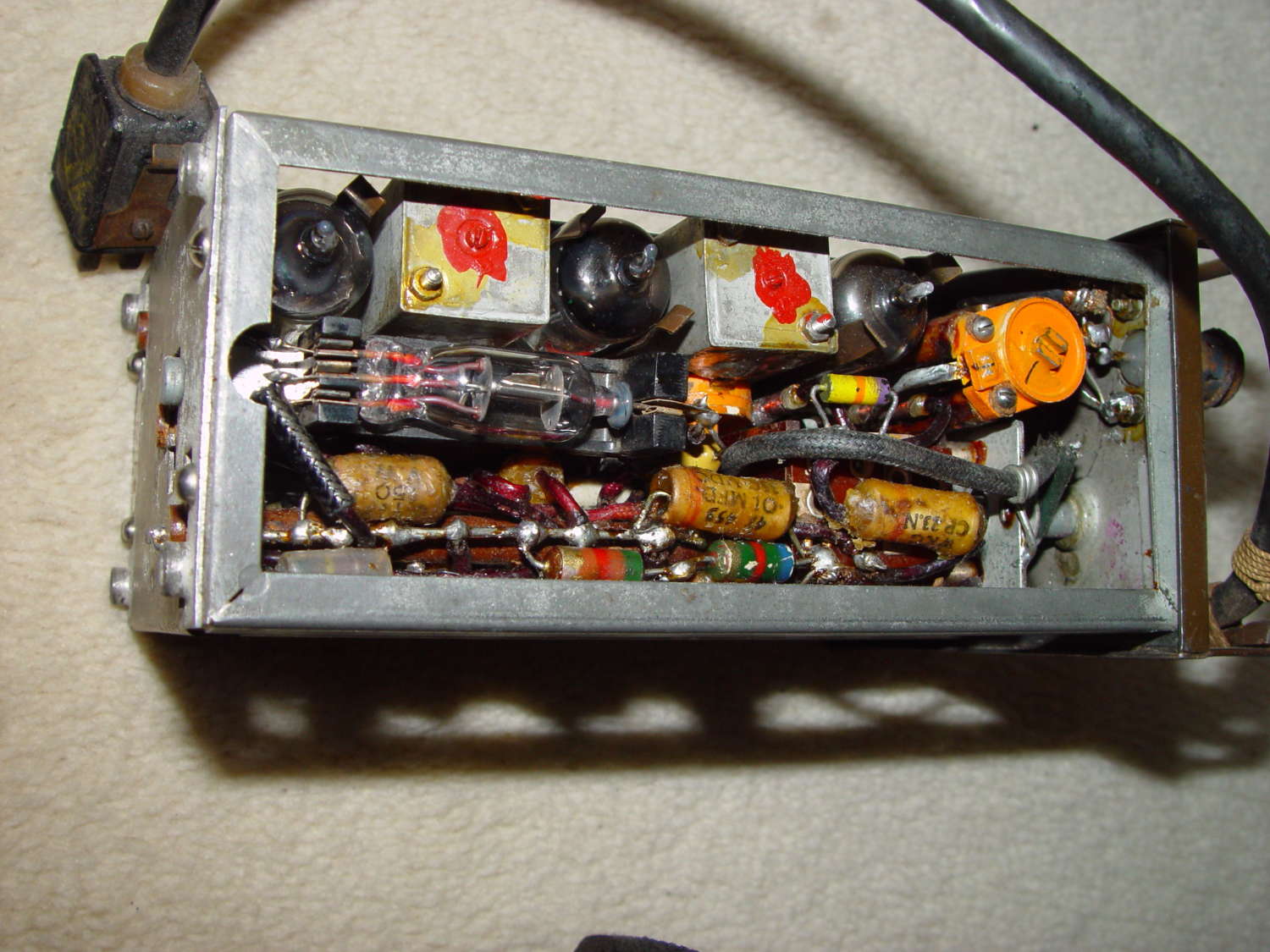 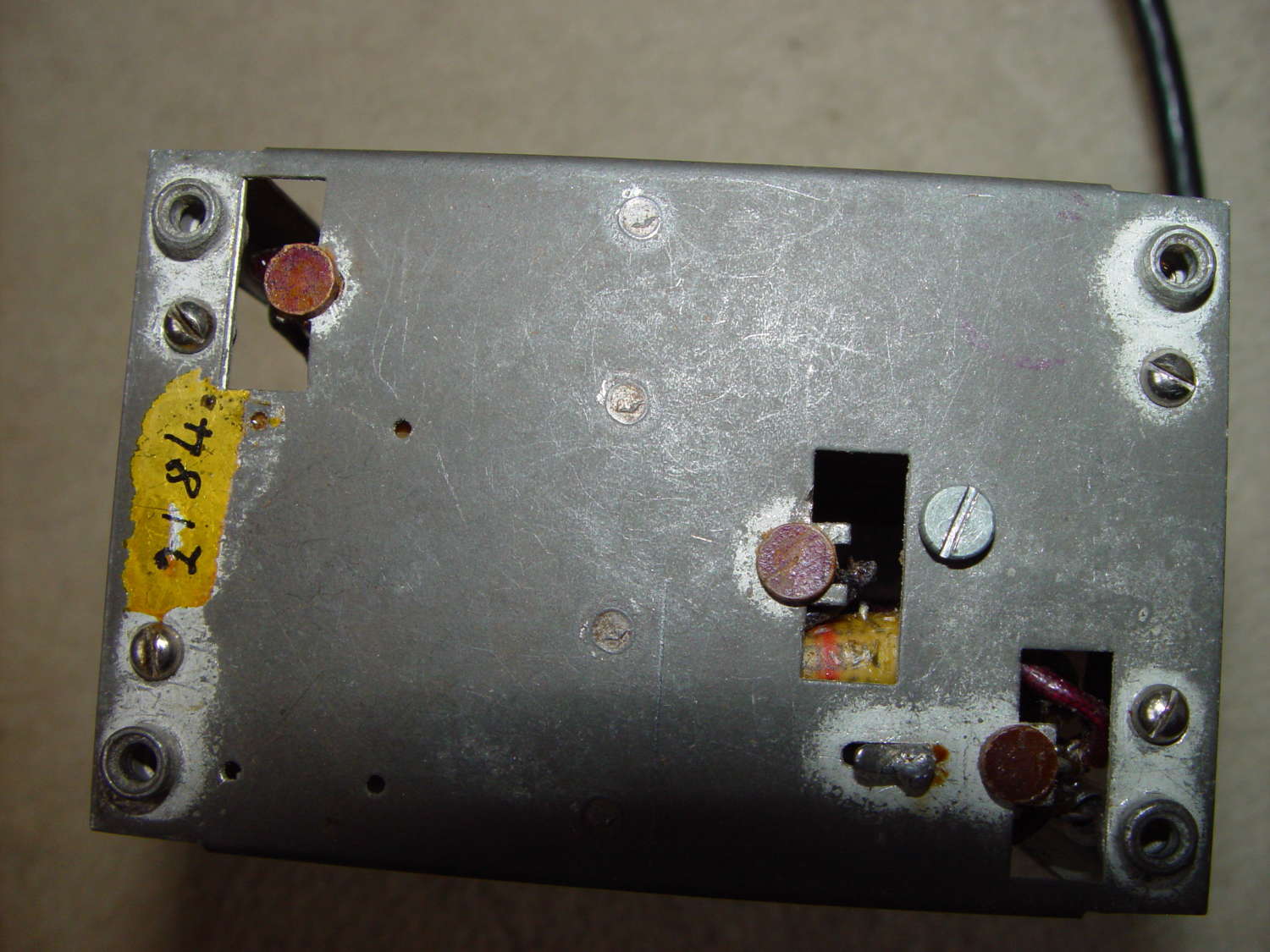