British Army mark 4a mine detector

A British Army "Detectors, Mine, no 4a", Z.A. 27932. The Mark 4a mine detector was introduced towards the end of the war. The detector is contained in its webbing haversack and consists of the amplifier unit, the search coil with expandable arm, remote control and headset. A test unit was also carried. The detectors appear to be in good condition, some cracking of the rubber wiring of the headset due to ageing. There are some faint maker marks but unfortunately the date can no longer be read. Given the very low serial number (837) it is safe to assume that this is one is an early production example coming off the production line in 1944. 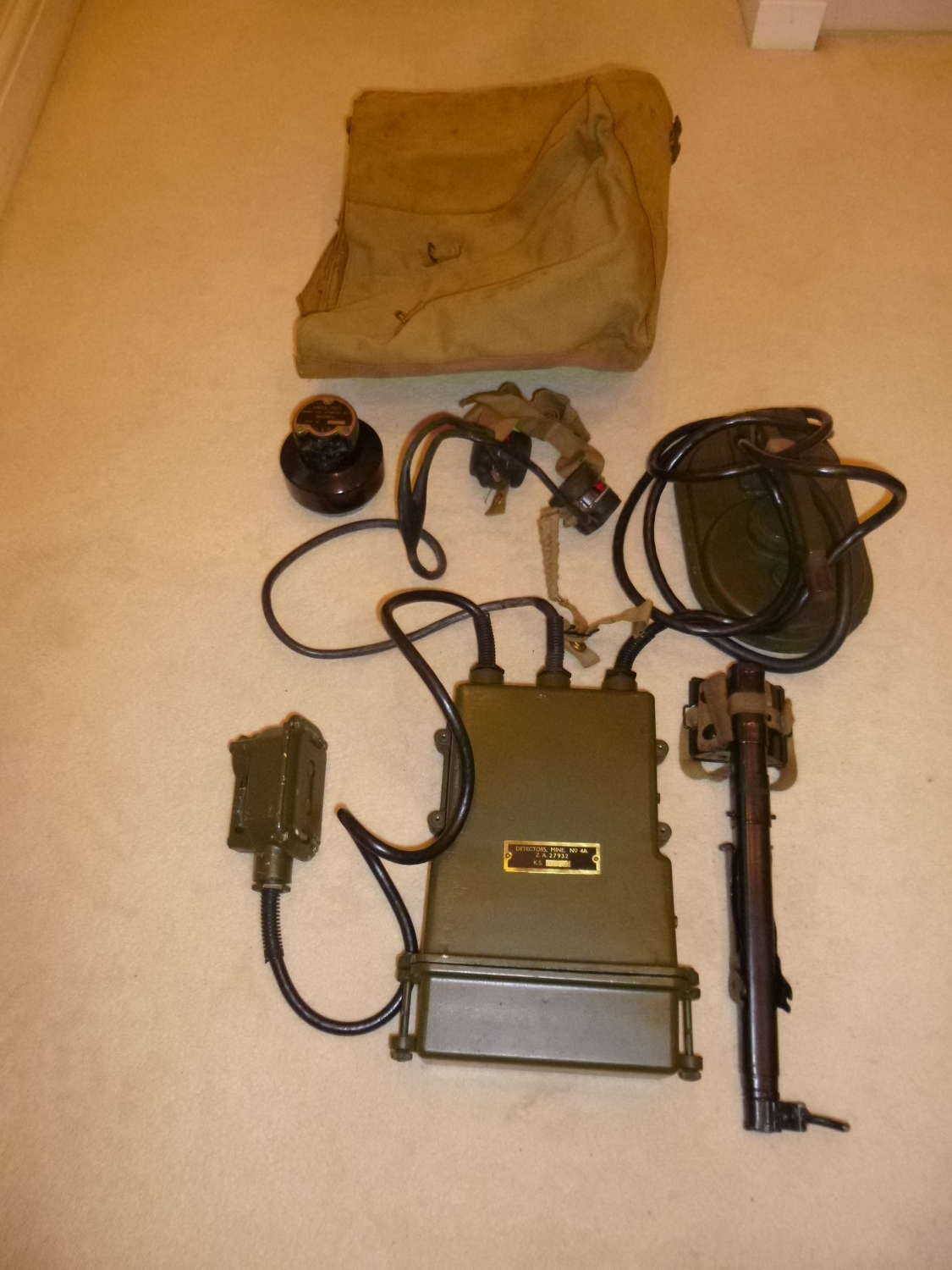 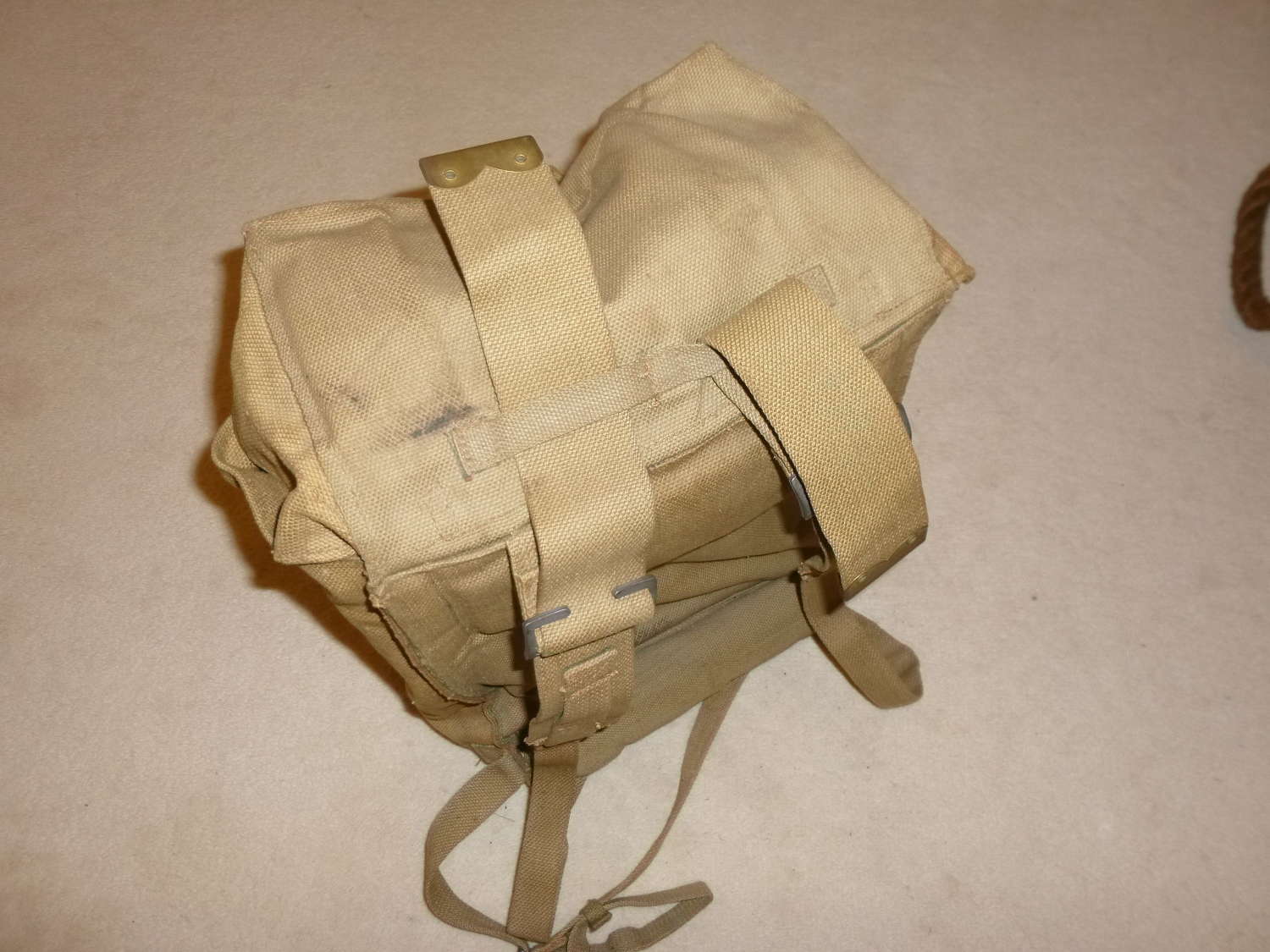 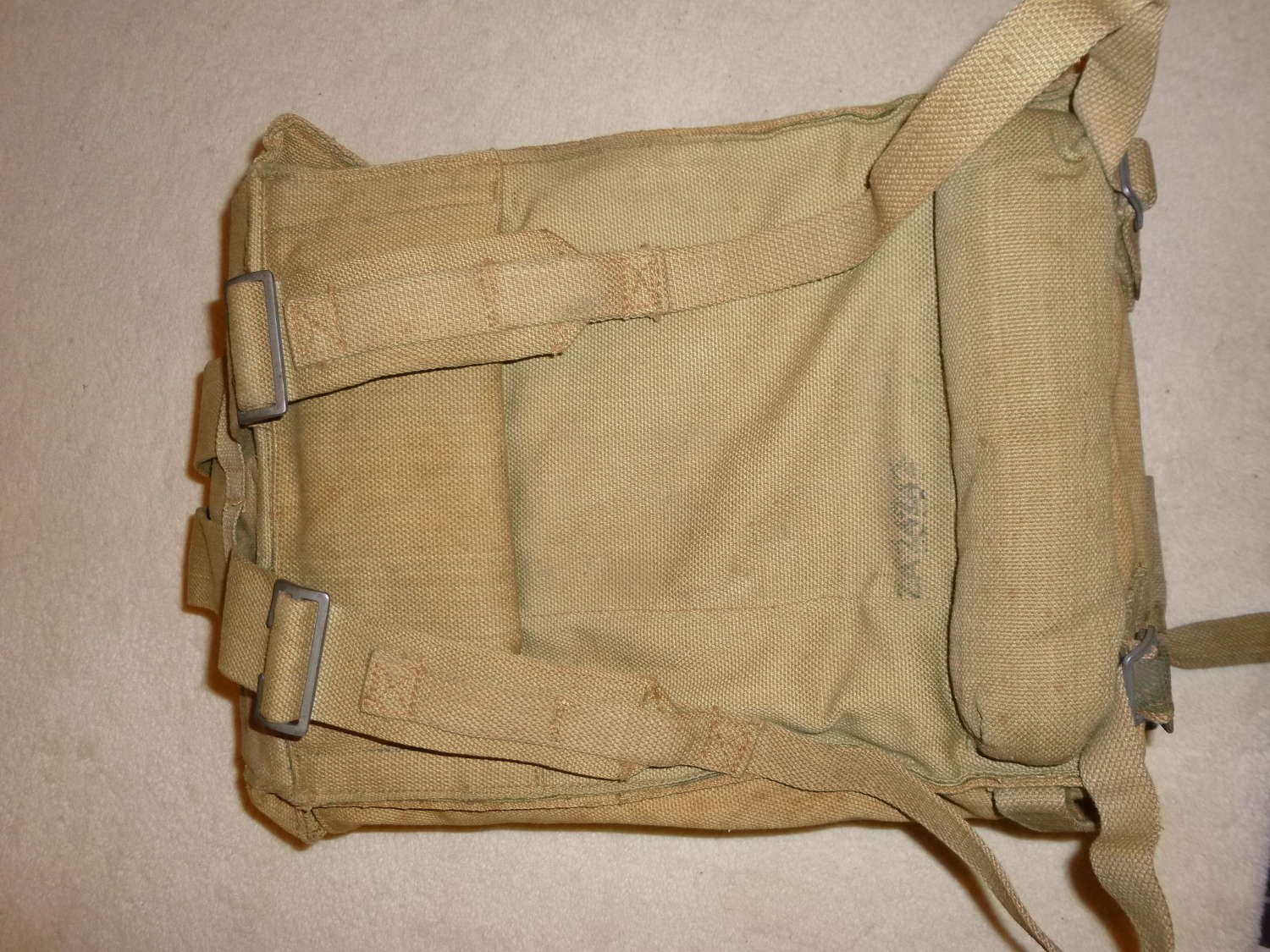 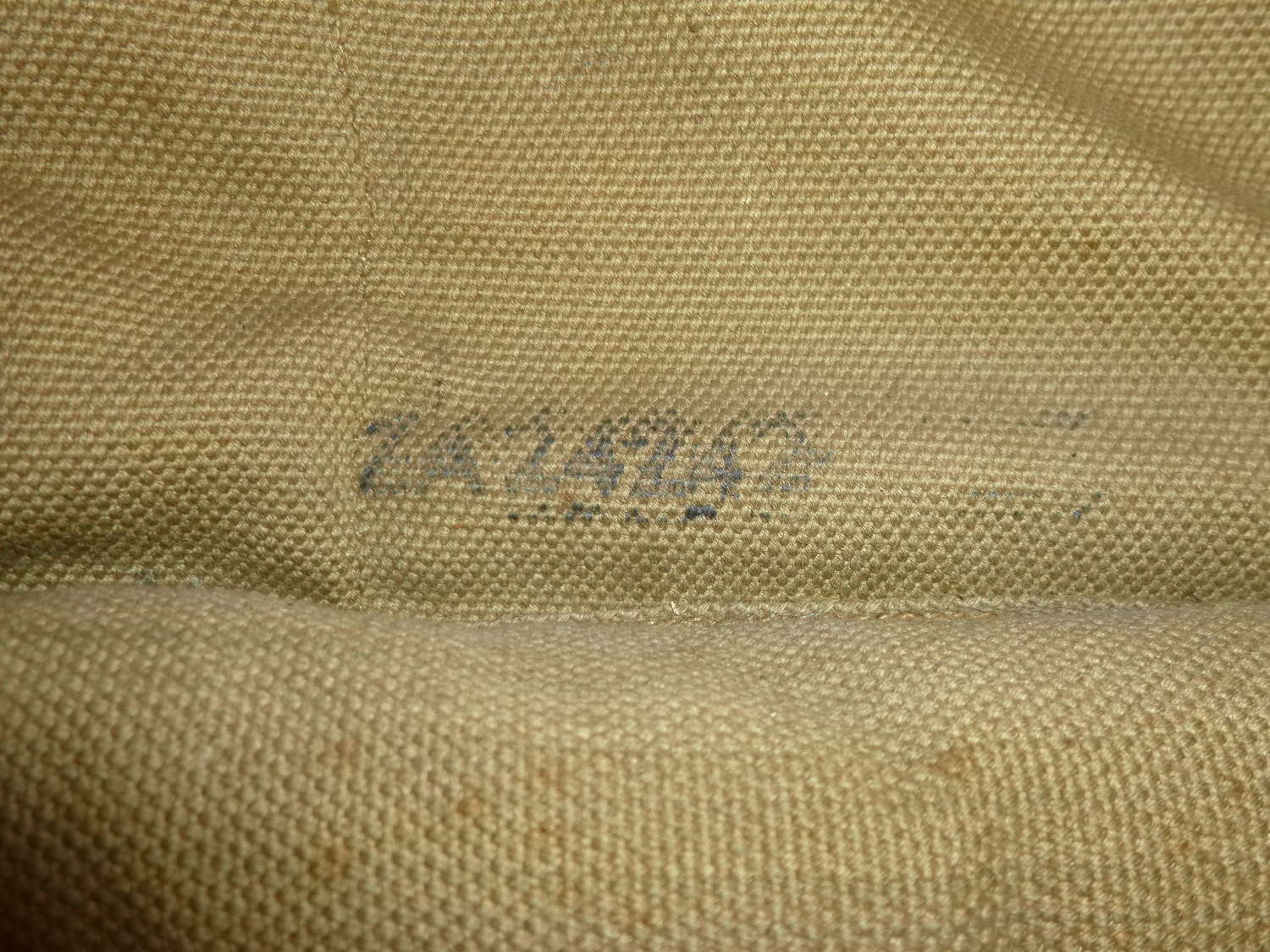 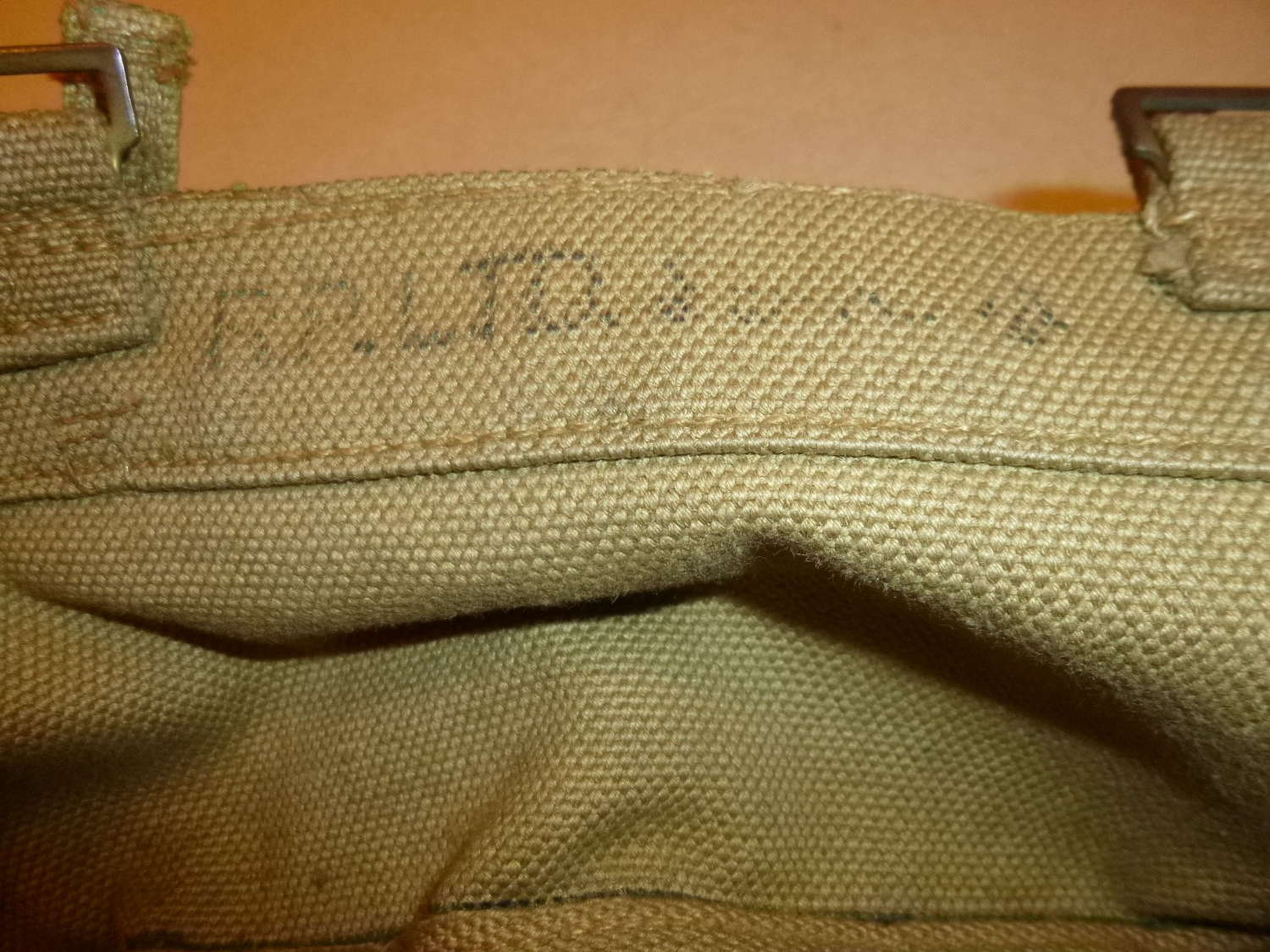 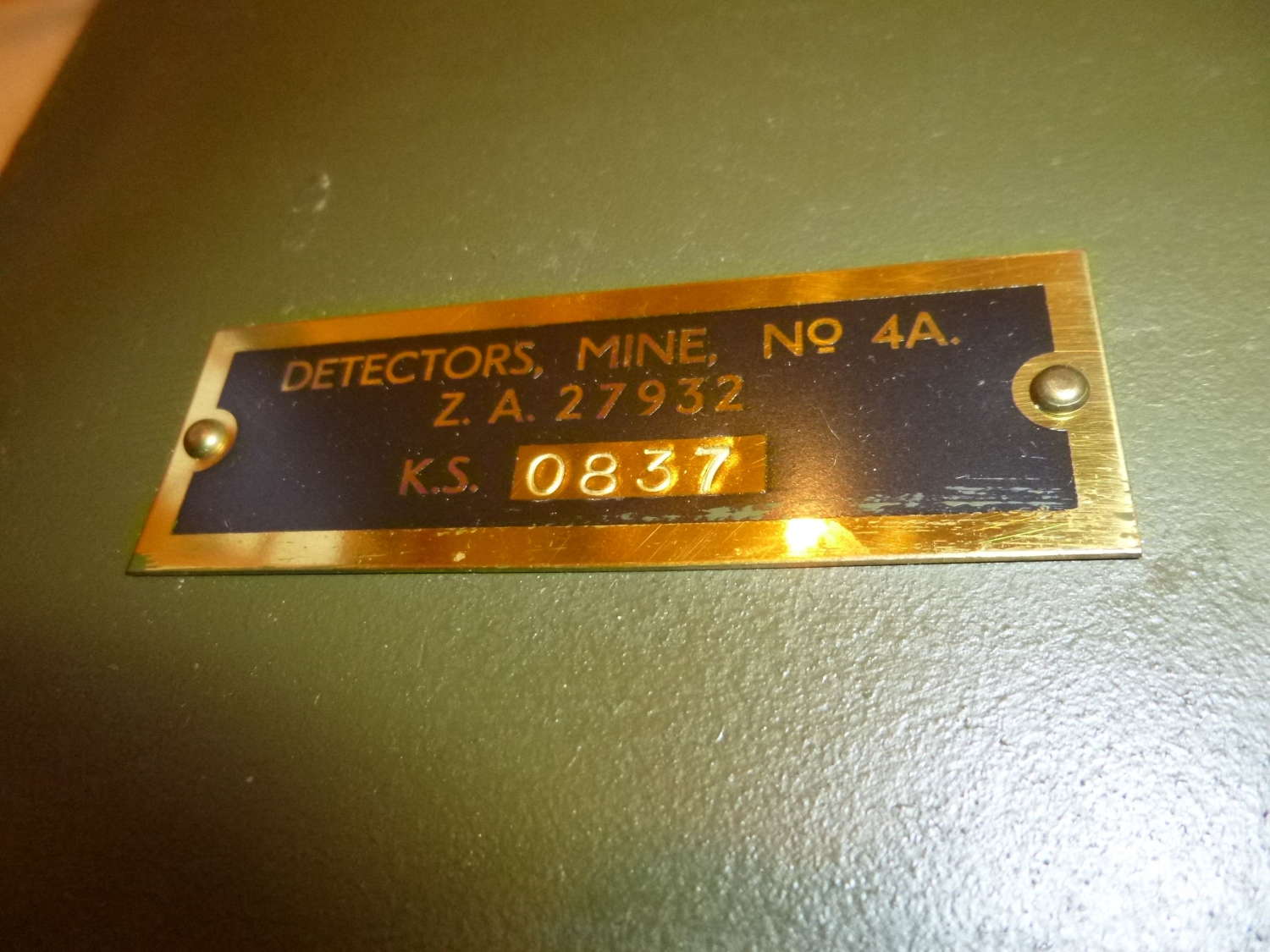 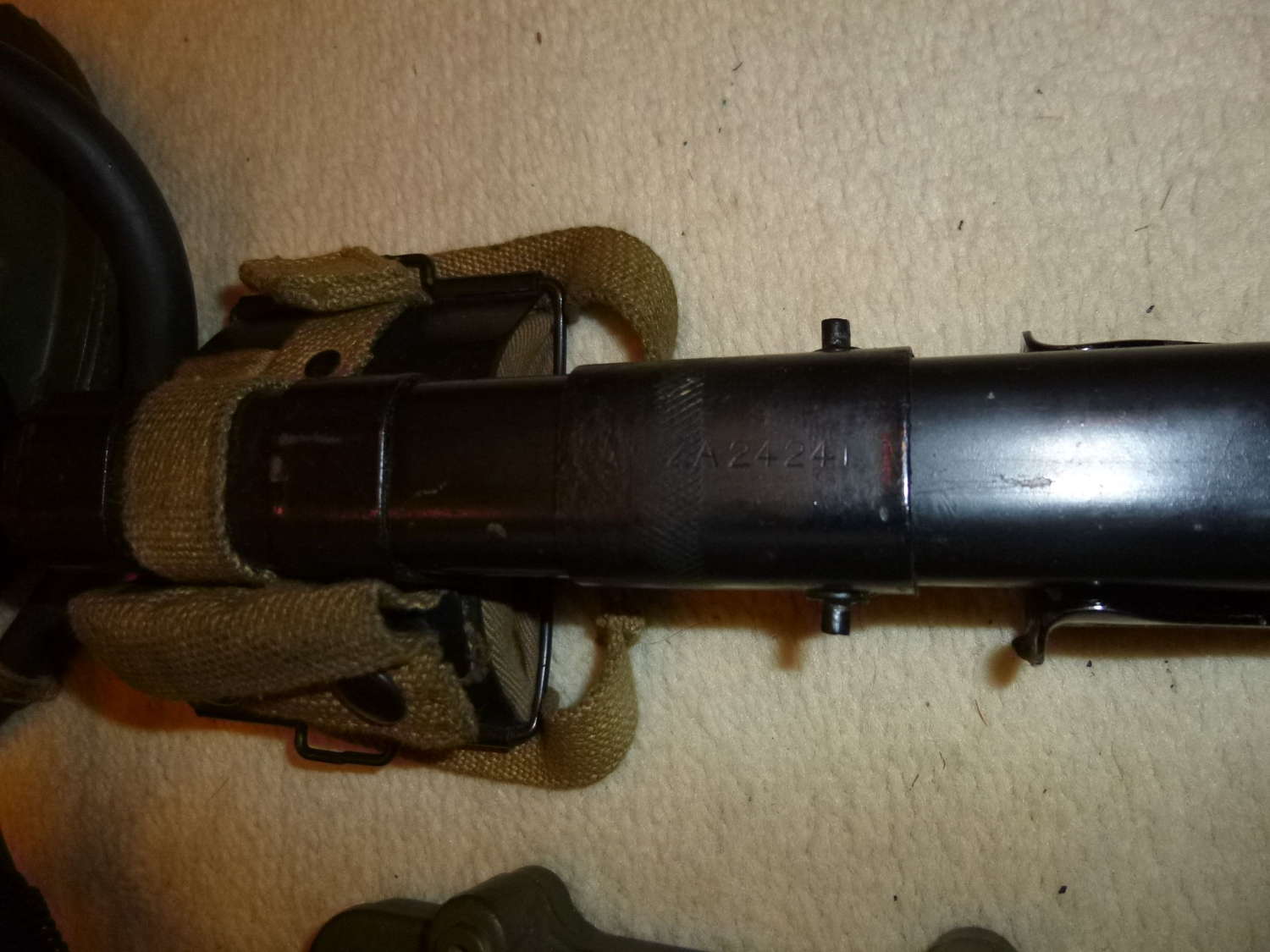 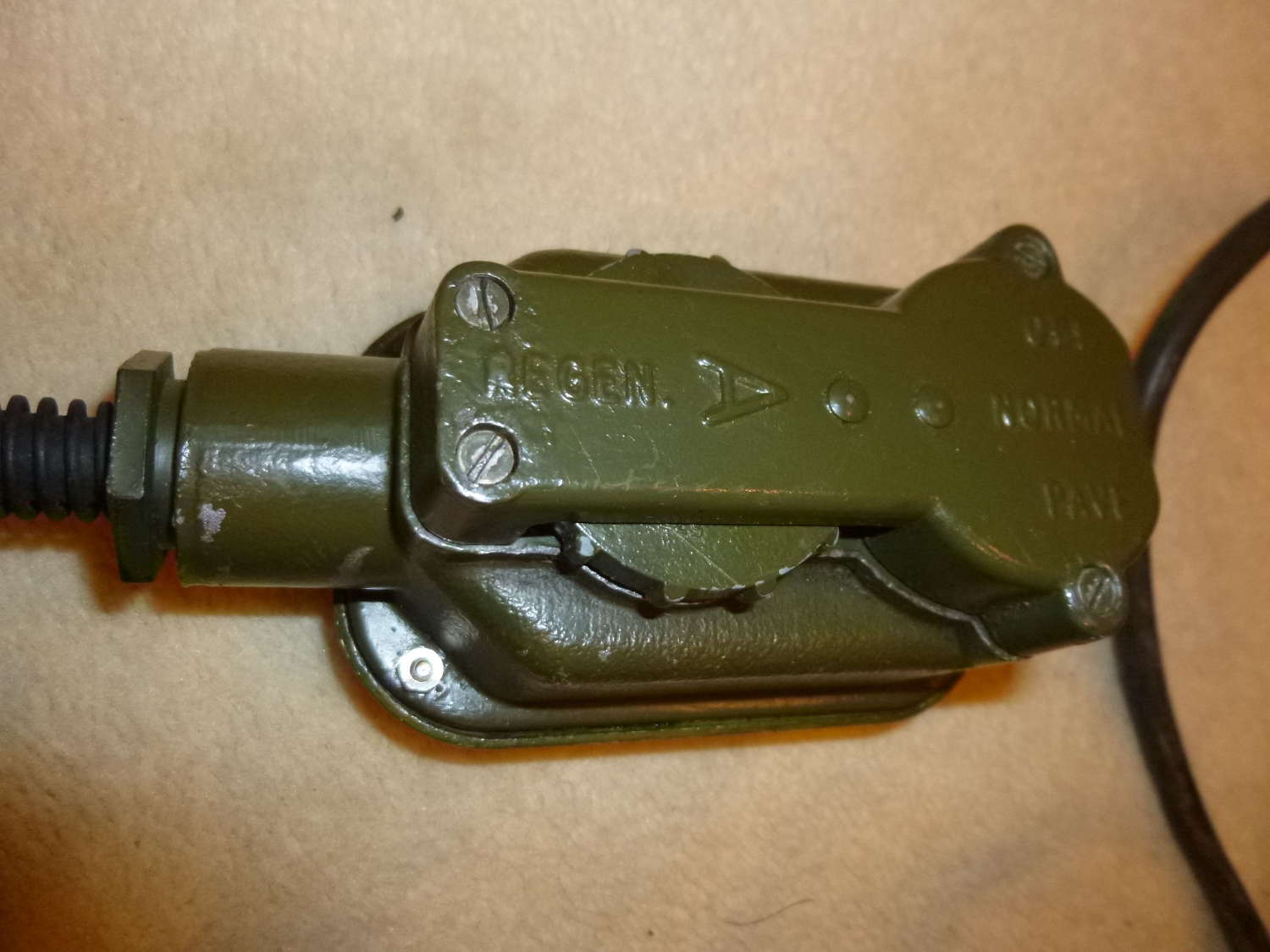 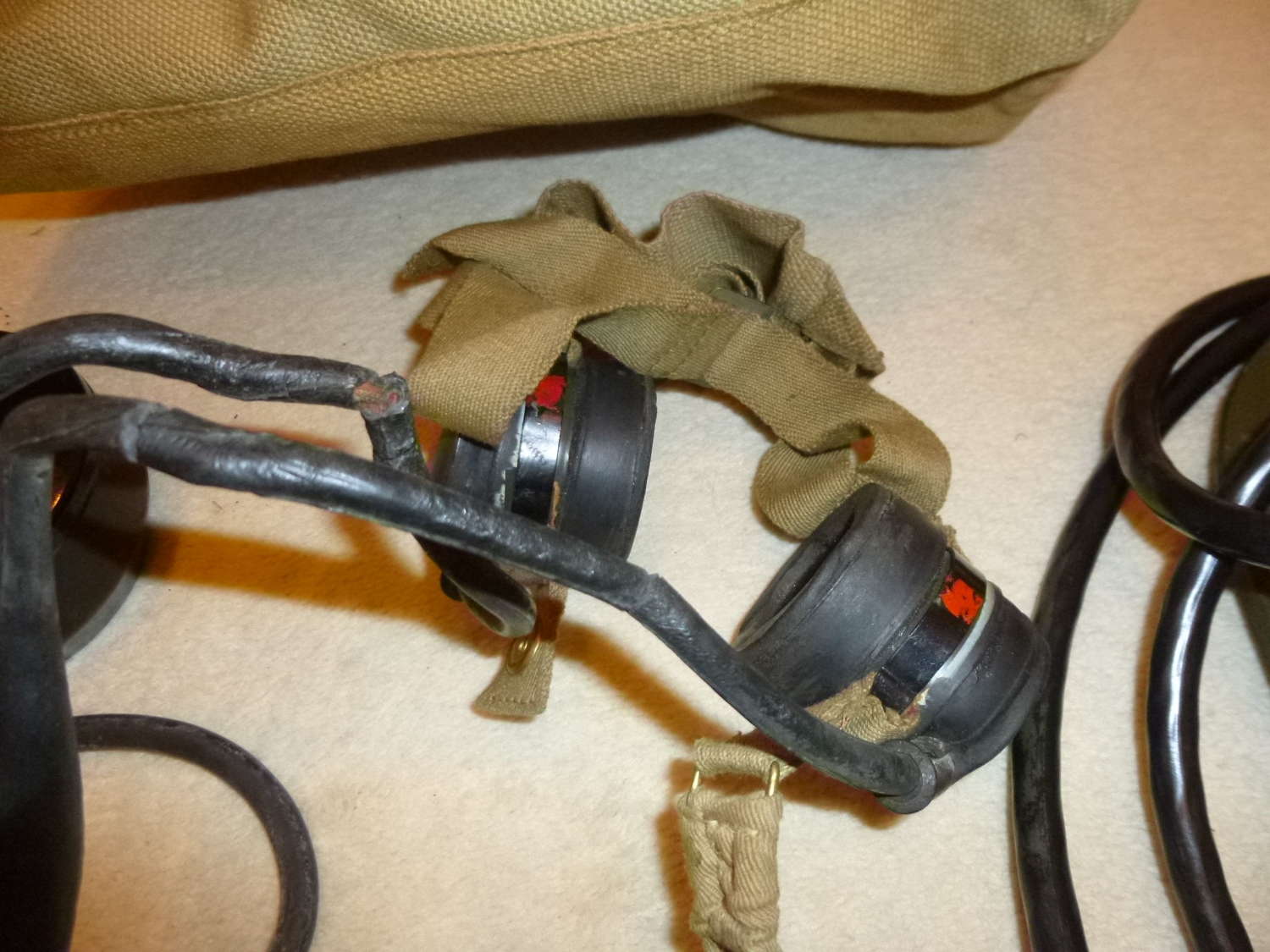 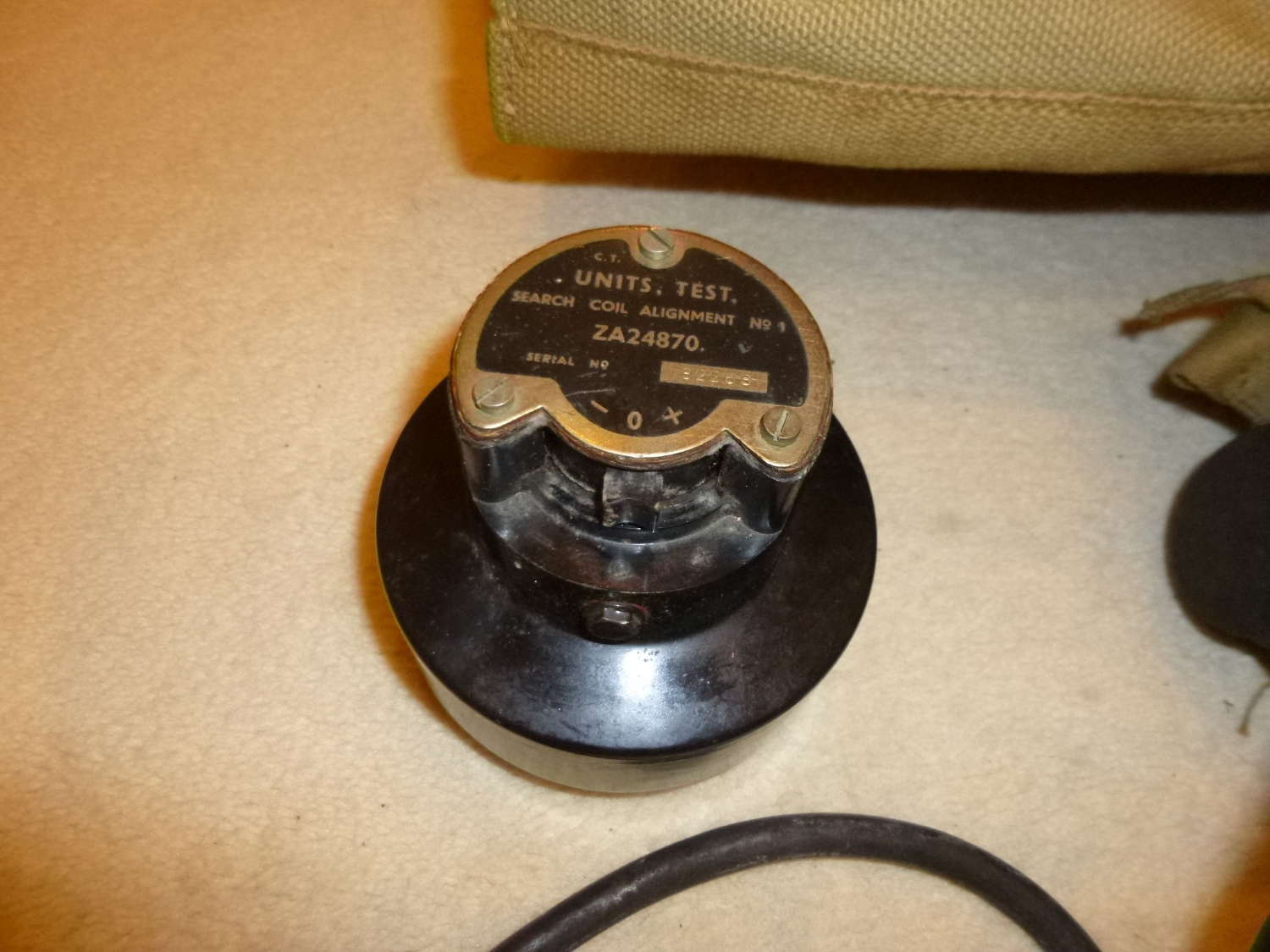 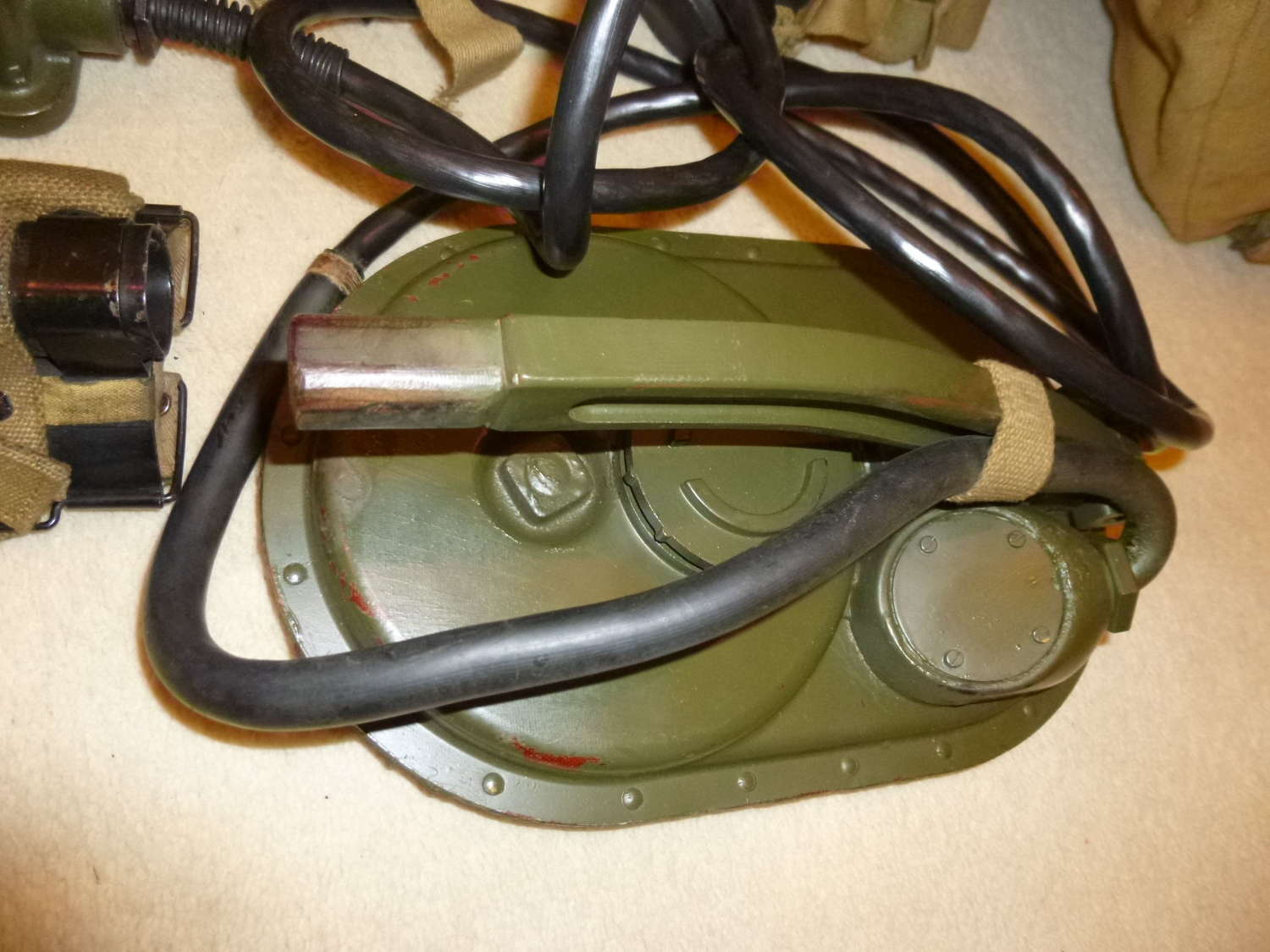 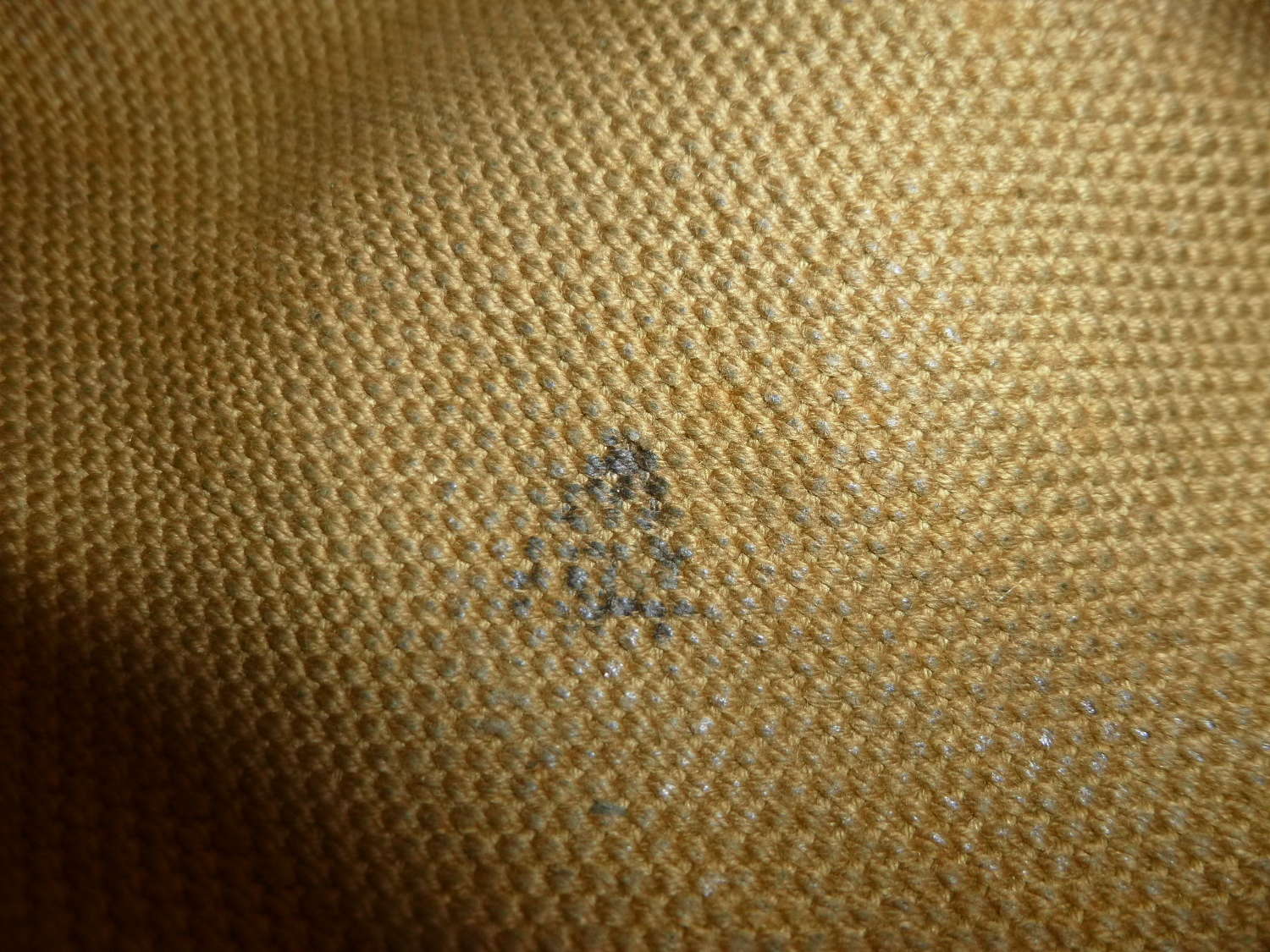 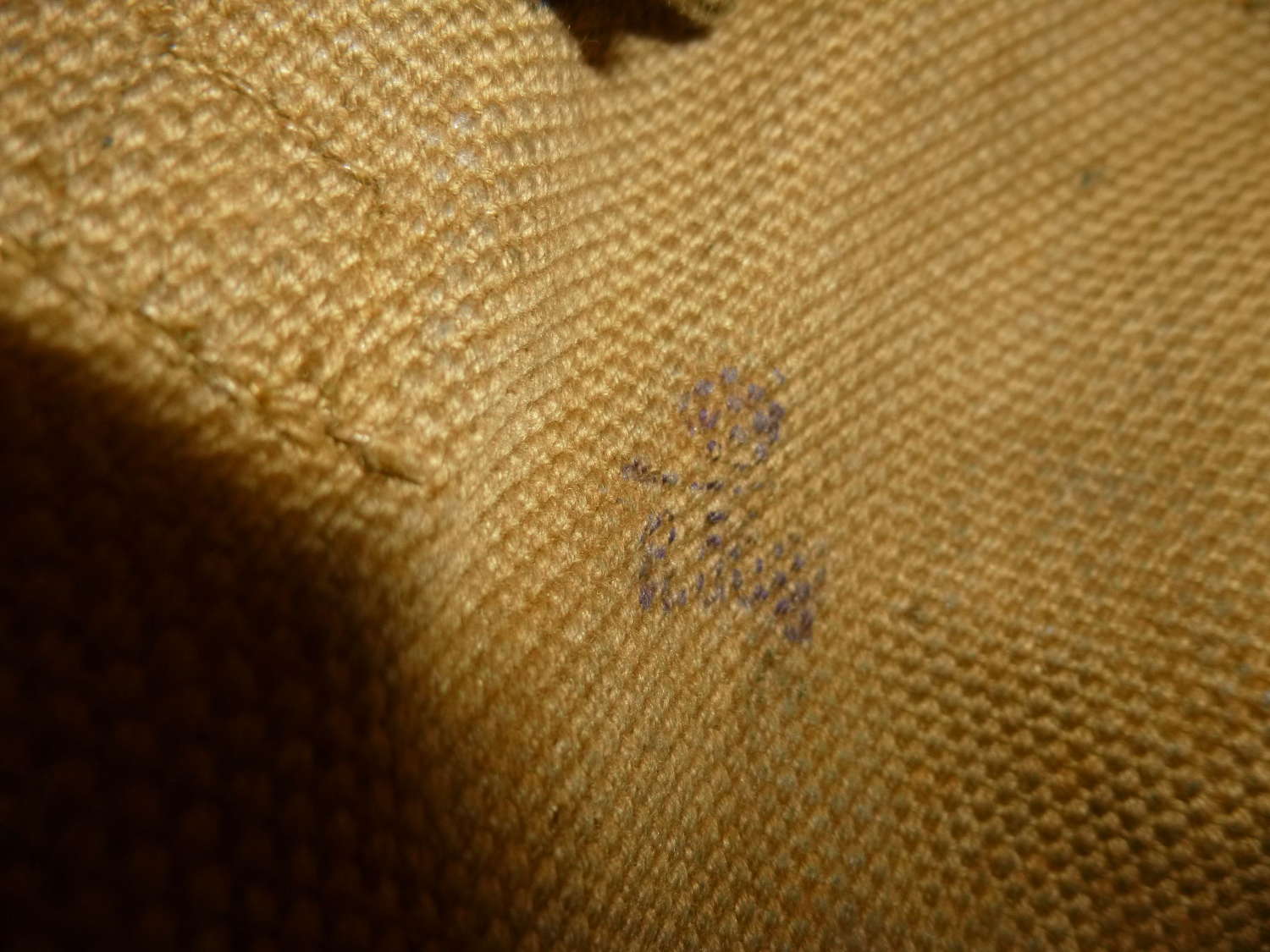