A superb example of a Wehrmacht Torn.Fu.d2 radio in original condition. The Torn.Fu.d2 was the standard manpack radio used by the German infantry, paratroopers etc. It operates on VHF (33.8-38 Mhz) and had a range of about 4 km telephony and about 10 km telegraphy on the standard antenna. The radio offered is in remarkable original condition with all original paint. The outside of the box is unit marked "B2" and "Bodenständig" on the back; this means the radio was used in a fixed fortified position in the Atlantic wall. The radio is 1940 dated, matching numbers between the radio and case and Wa.A marked inside and out. The interior is complete and in beautiful condition. It is truly one of the best original condition Torn.Fu.d2's I have ever seen. 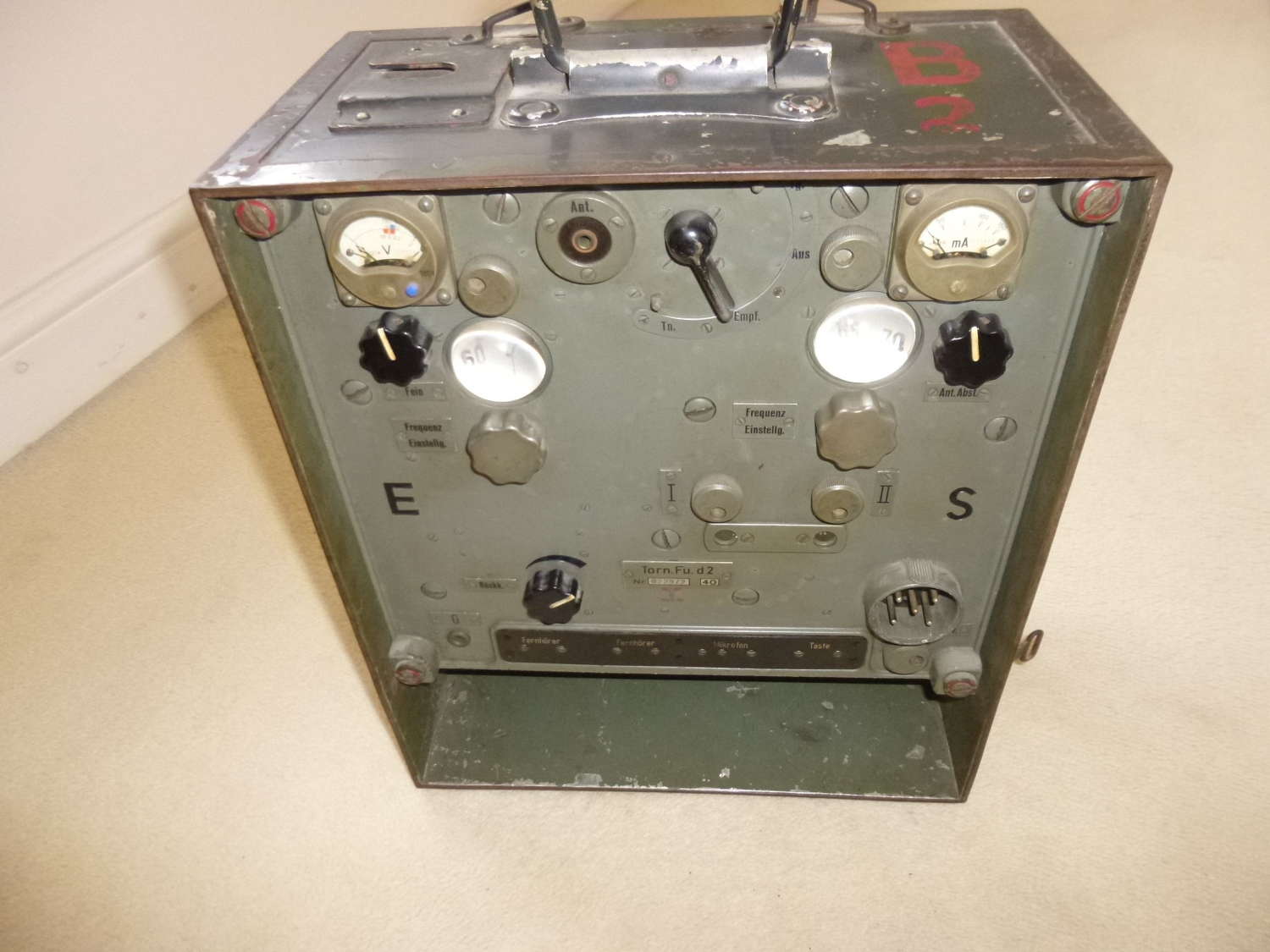 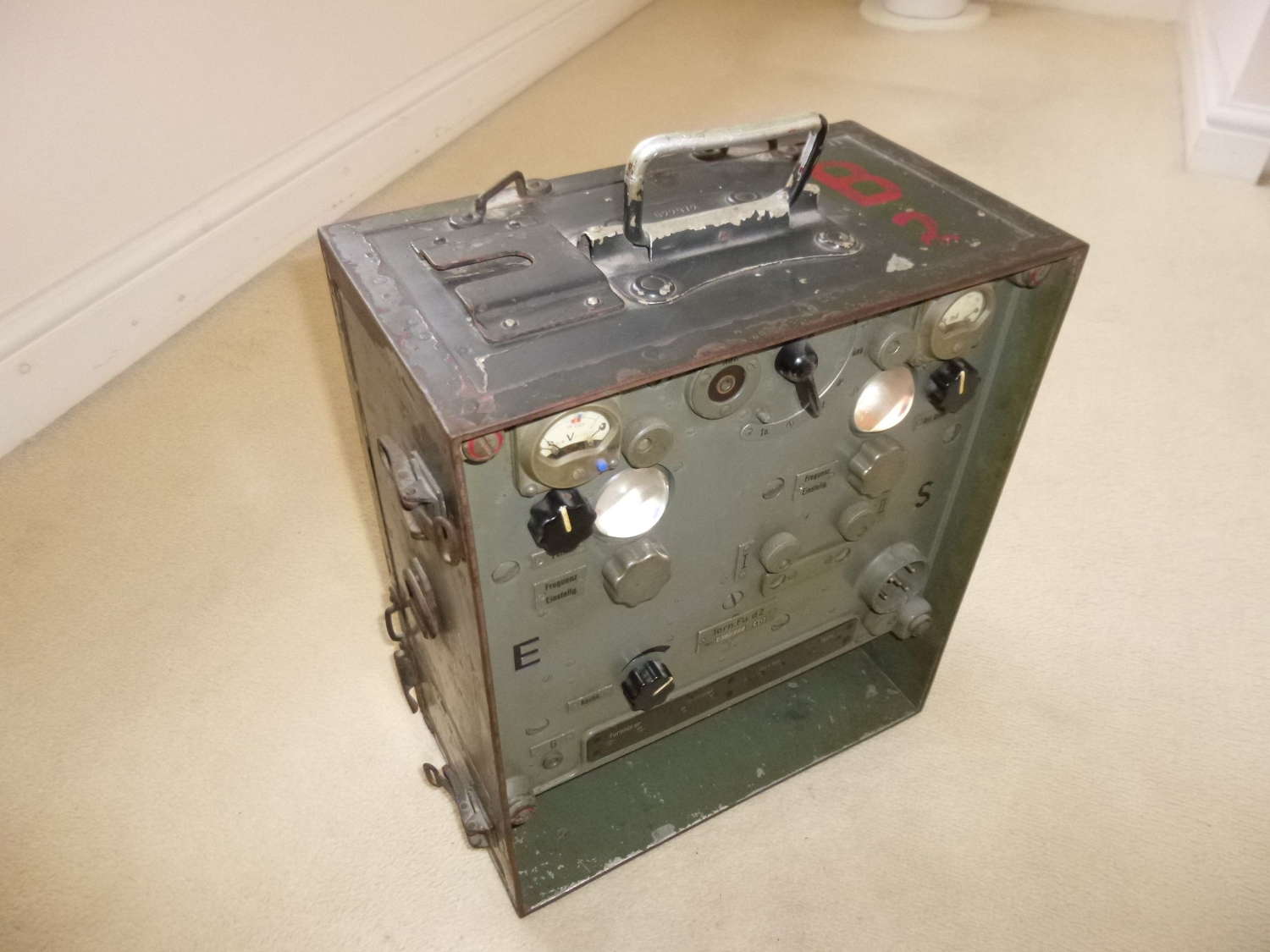 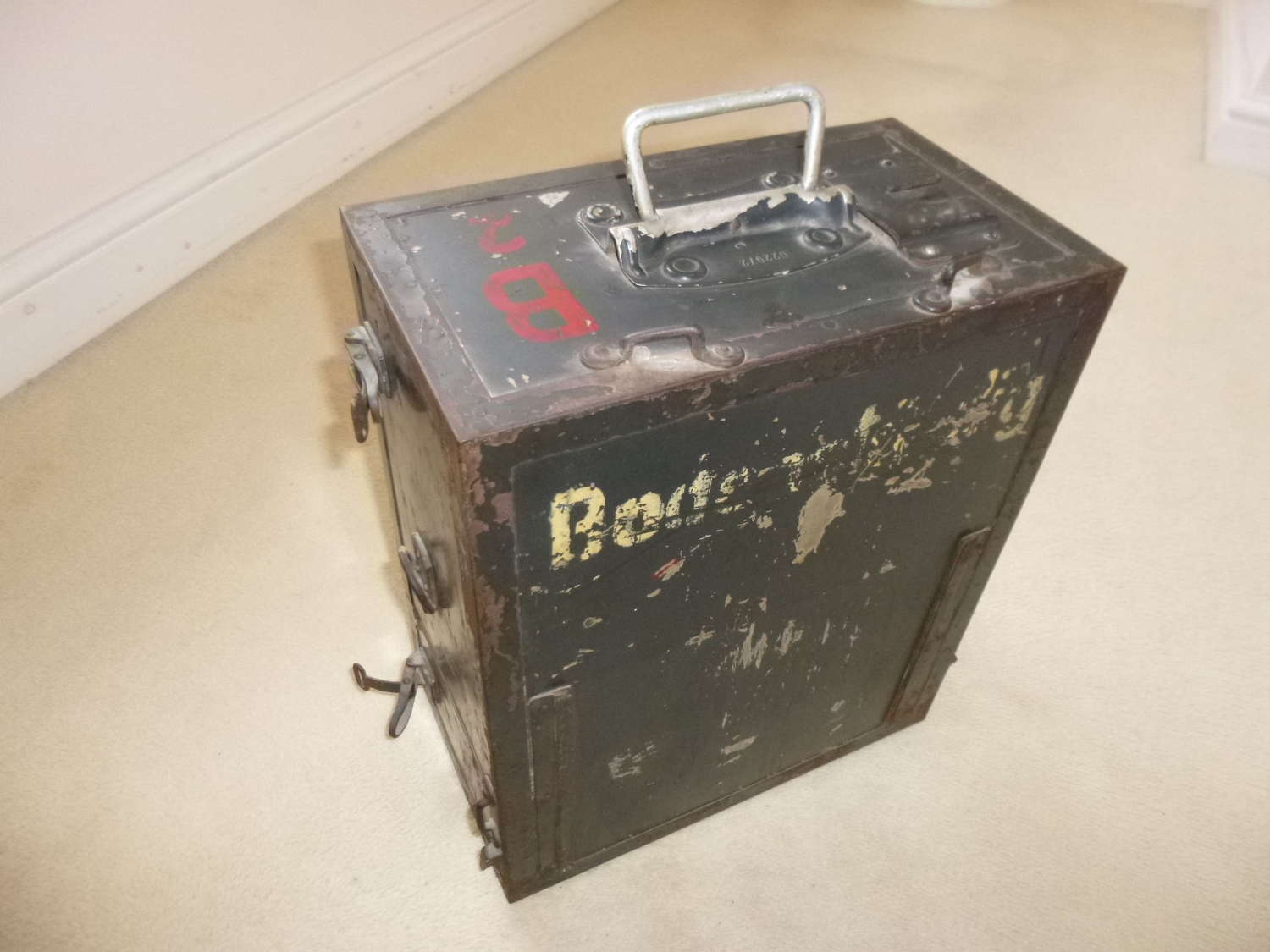 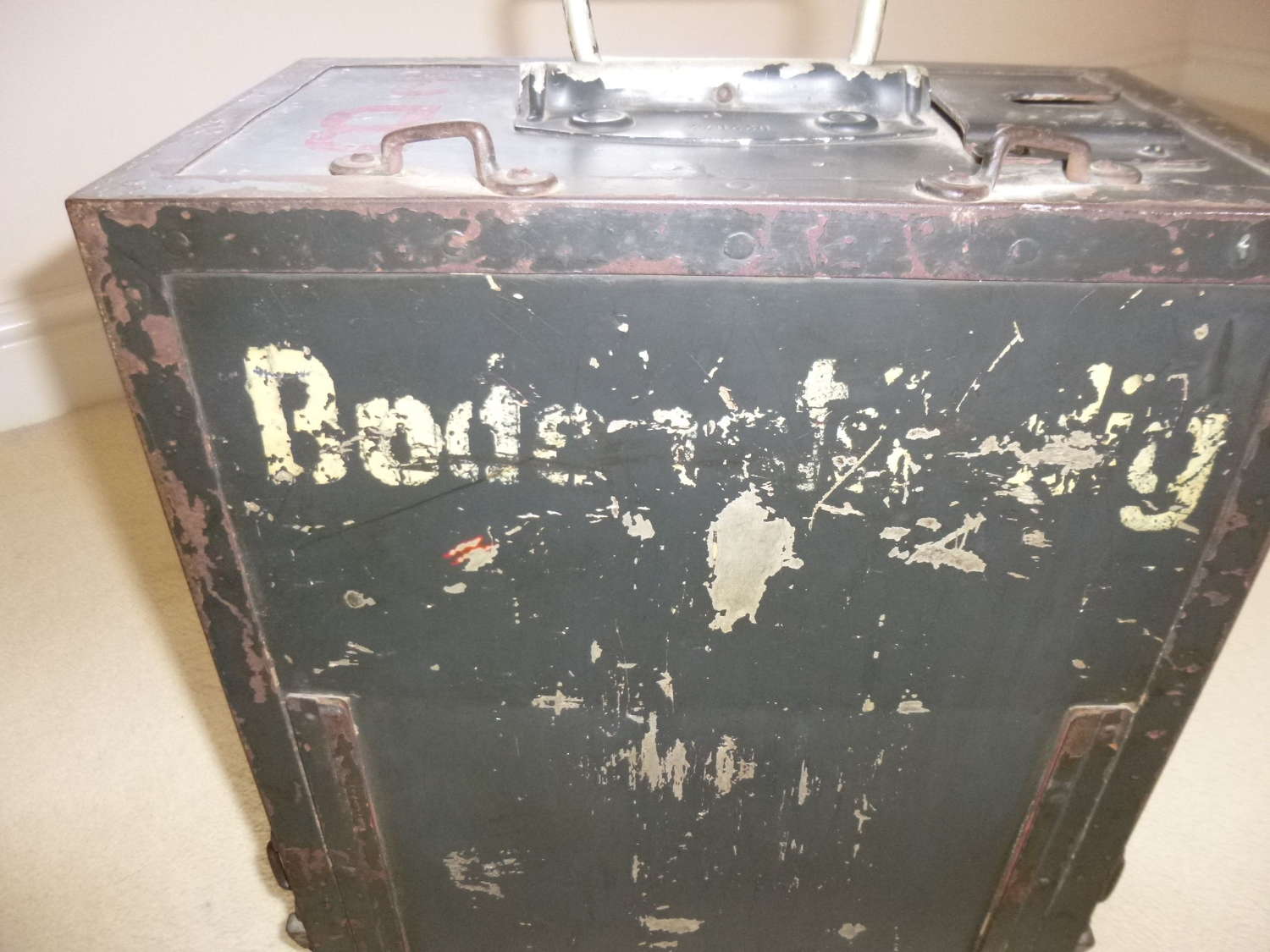 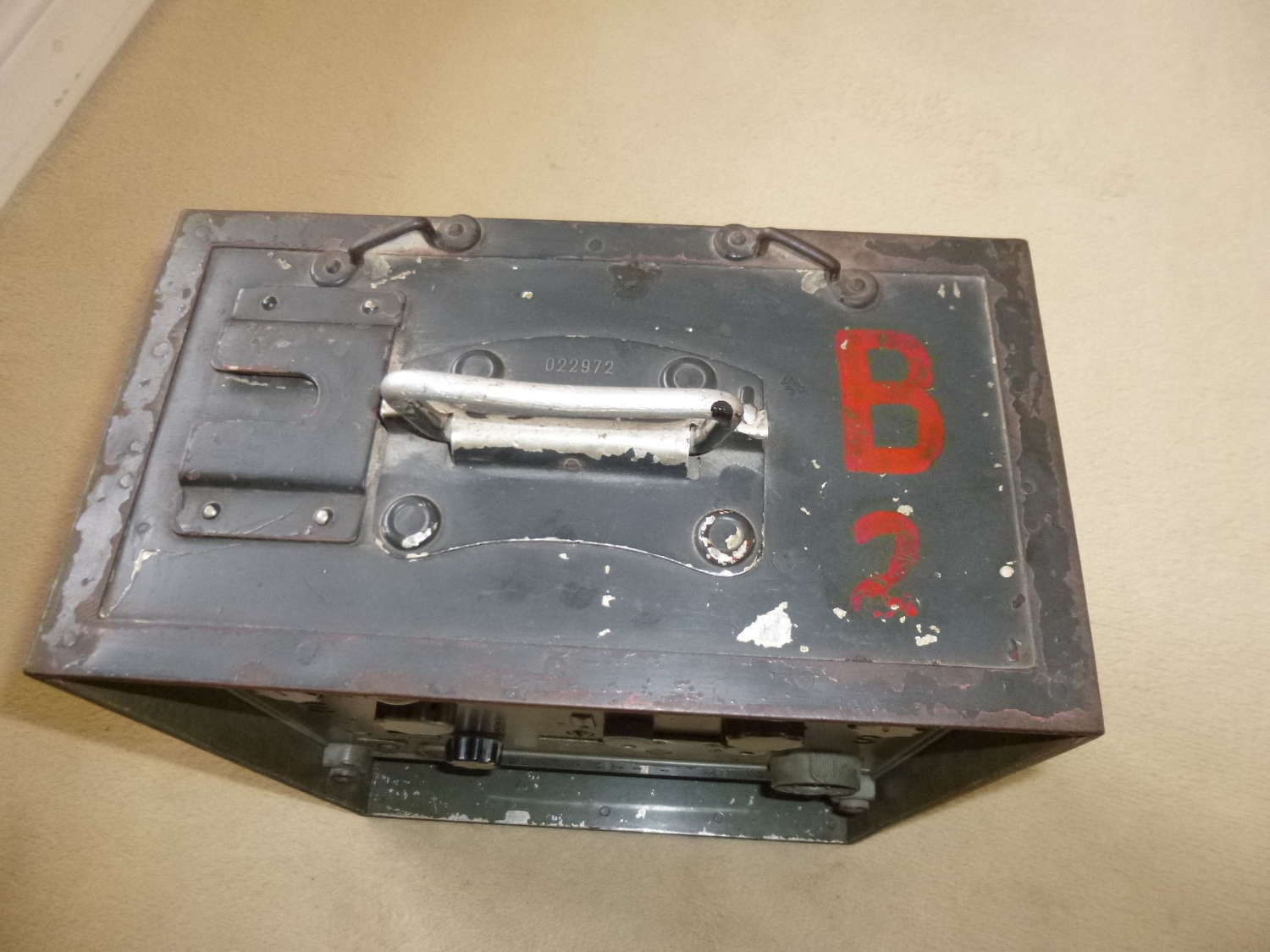 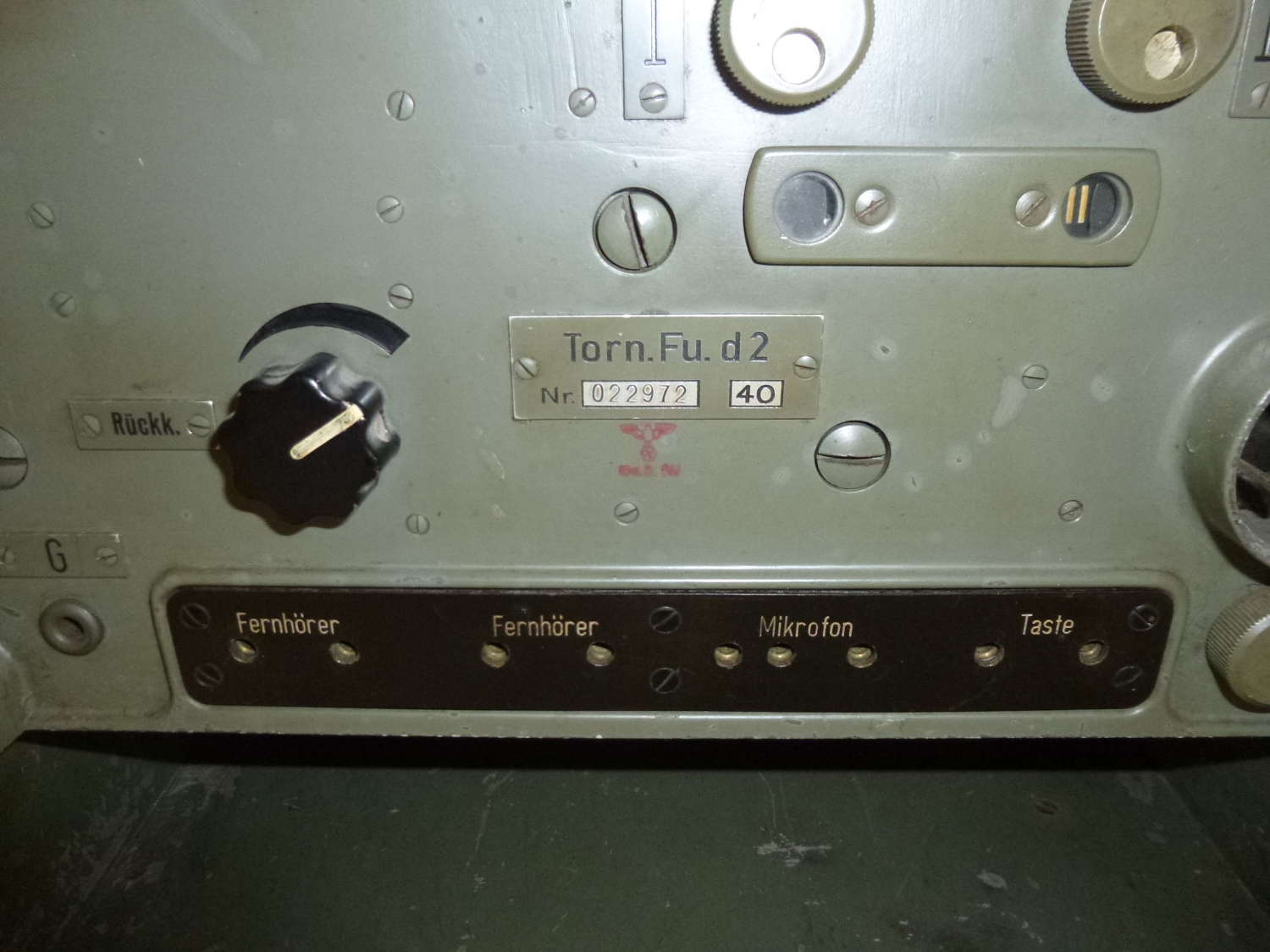 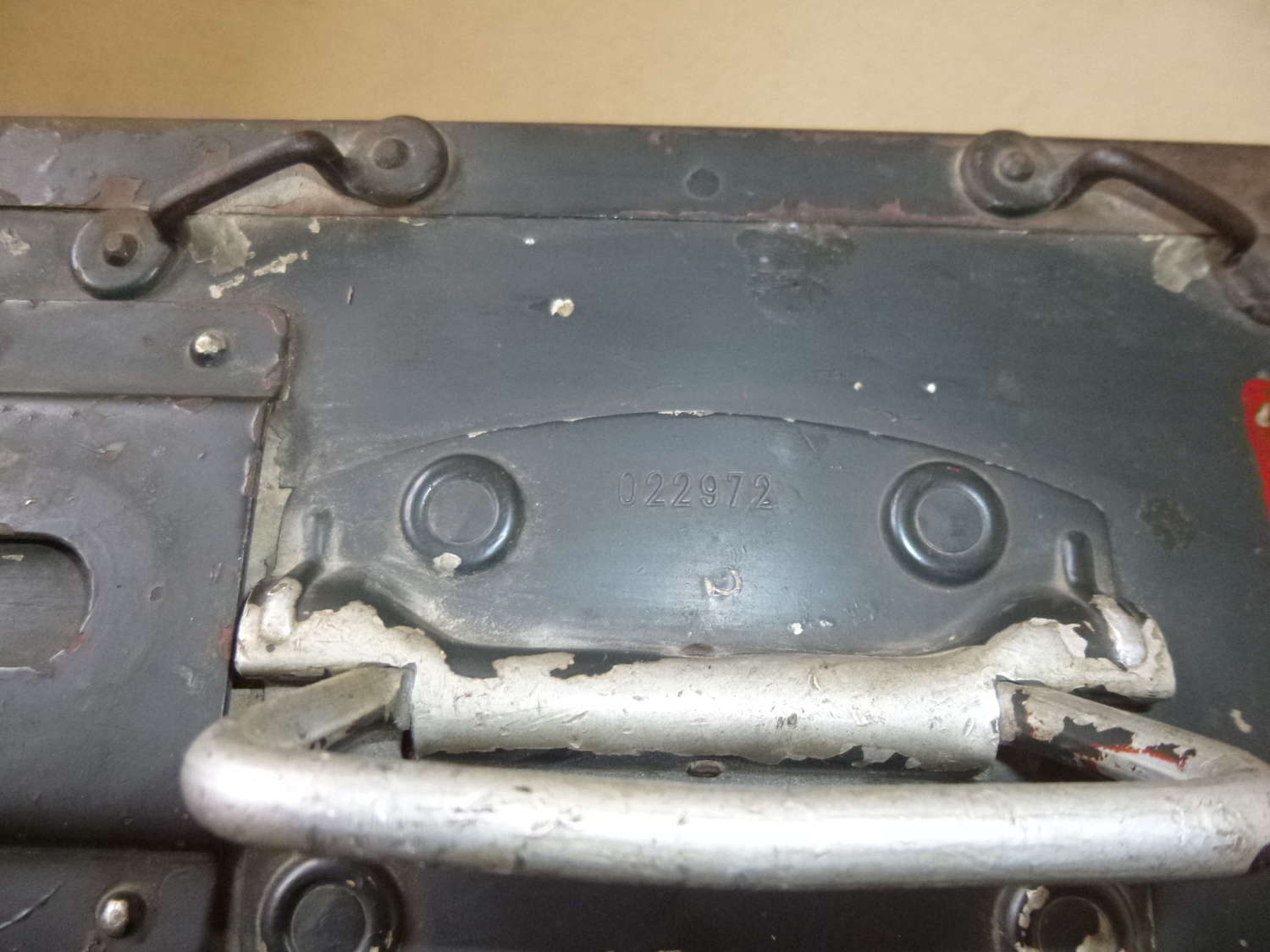 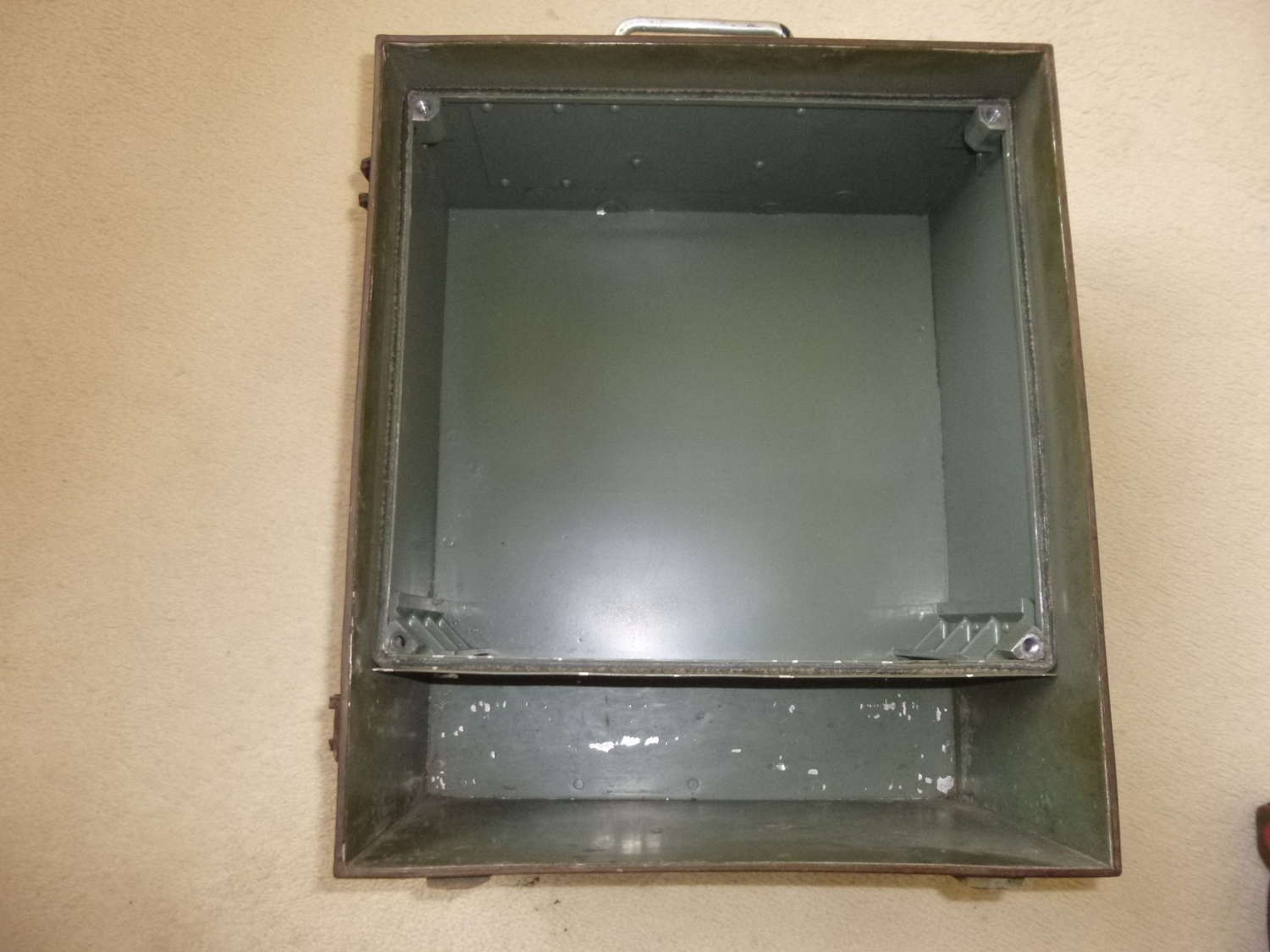 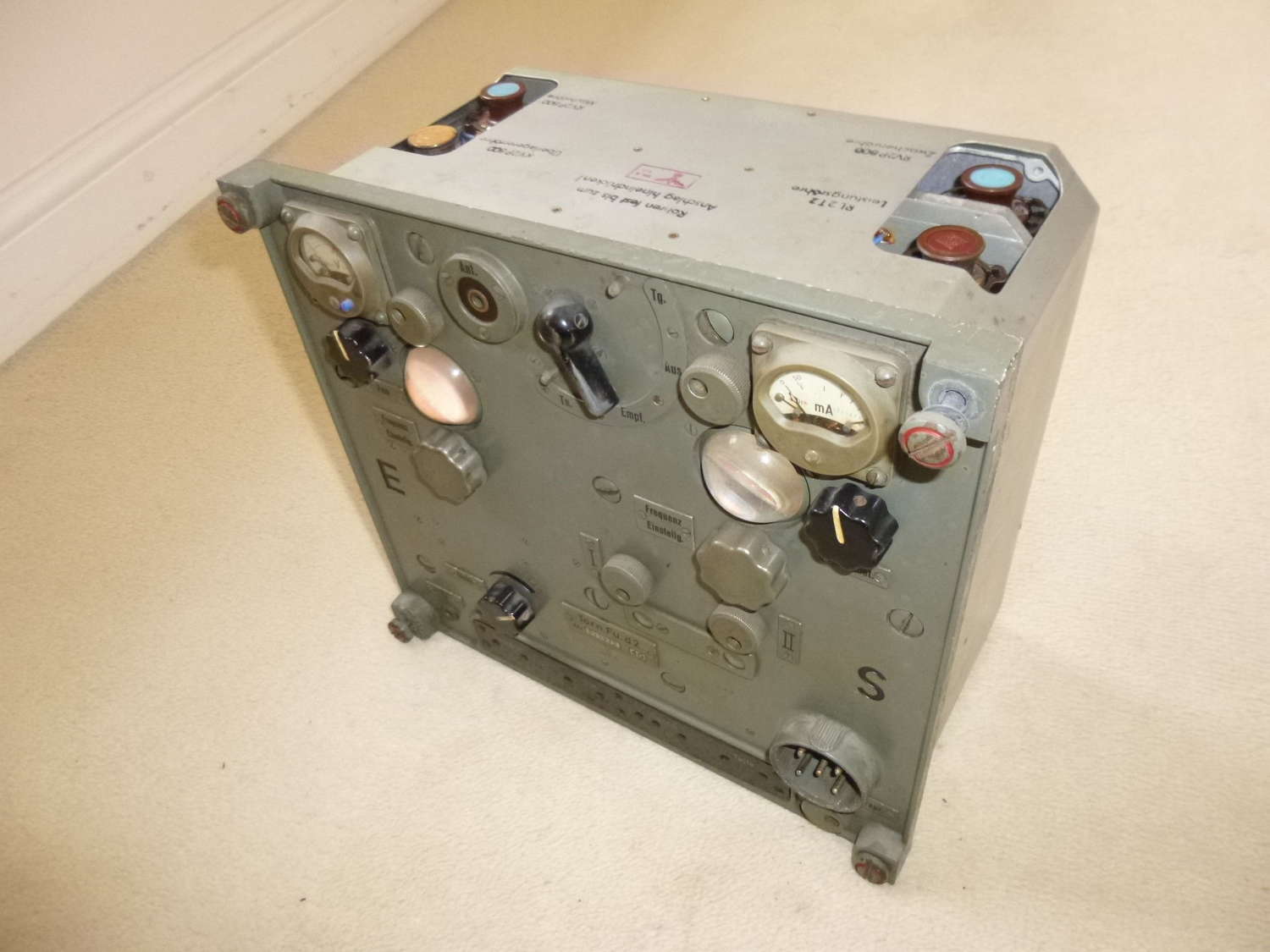 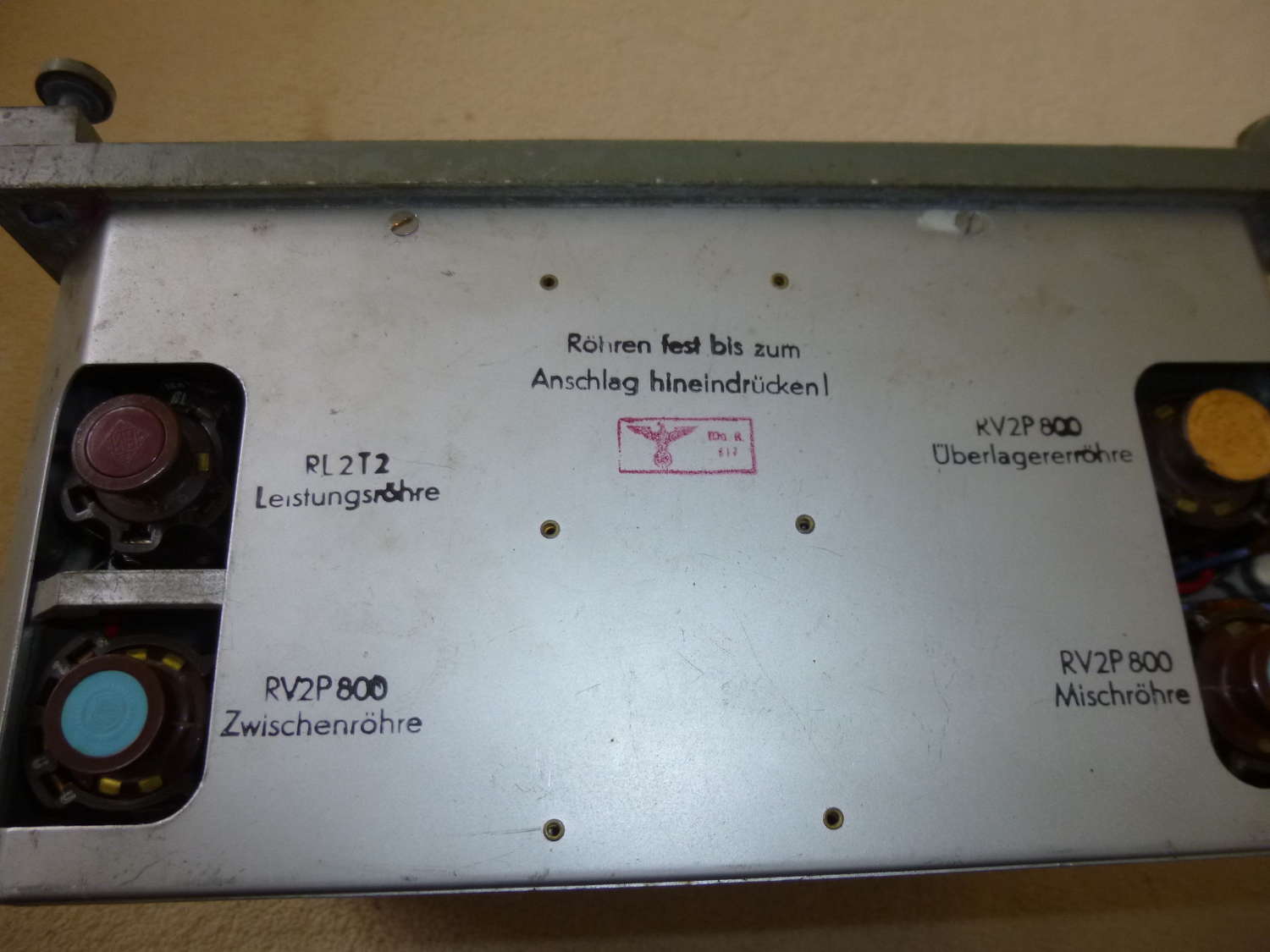 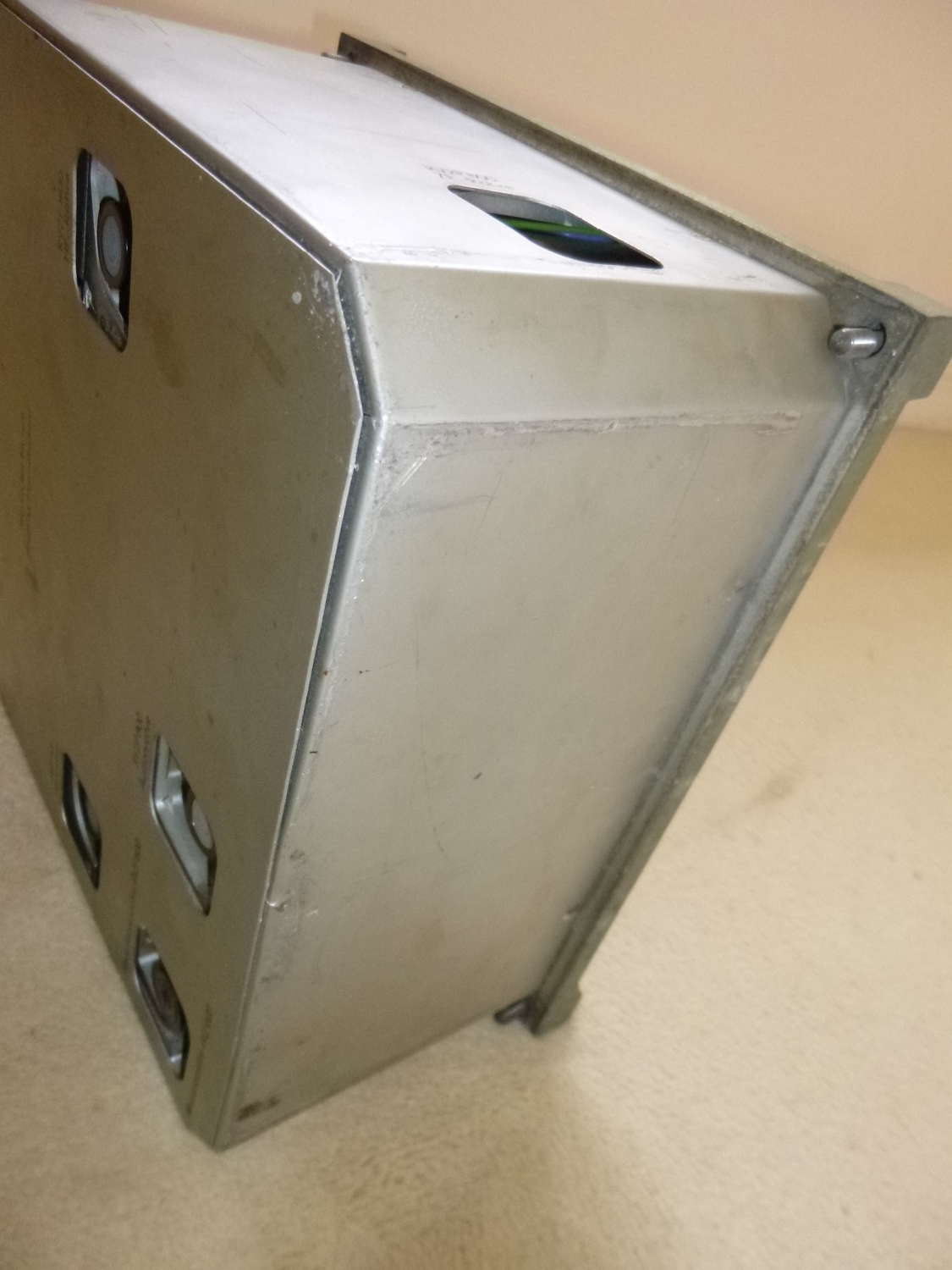