"Erika" was a radio-navigation beacon trialed by the Luftwaffe until 1944. The site contains a number of bunkers which housed the radio equipment and power supplies for this unique navigation system. A control building, two generator buildings and six transmitter/antenna bunkers were on the main site. The control building is now in the process of restoration, July 2019 saw its inaugural public opening. We brought the radio truck and ran a demonstration of the Feldfernschreiber and the Lorenz Blind landing system (parts of which were applied in the "Erika" radio navigation system). 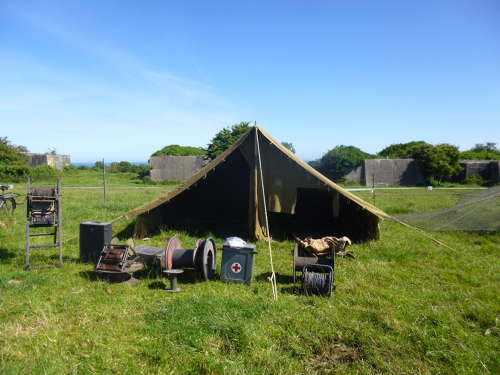 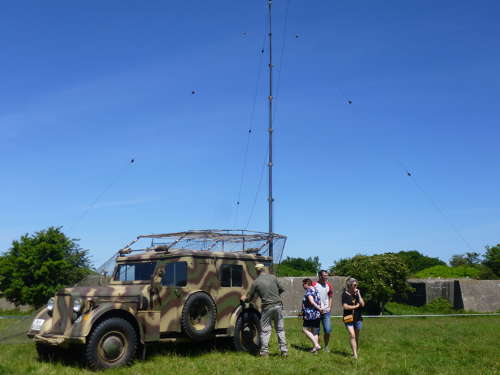 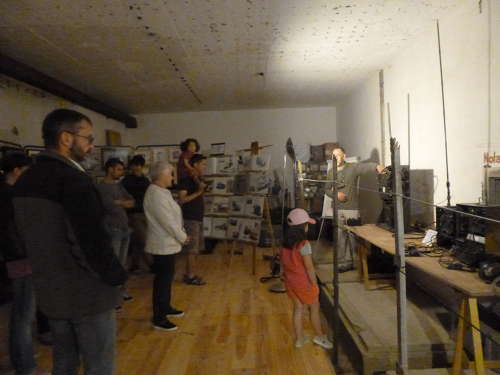 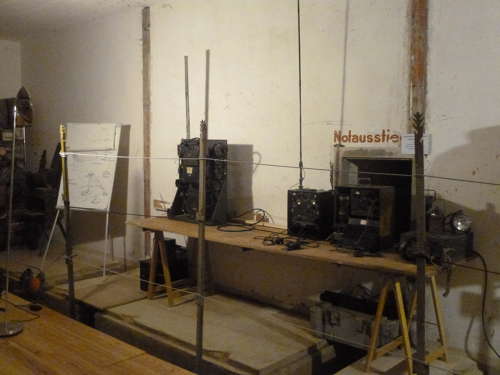 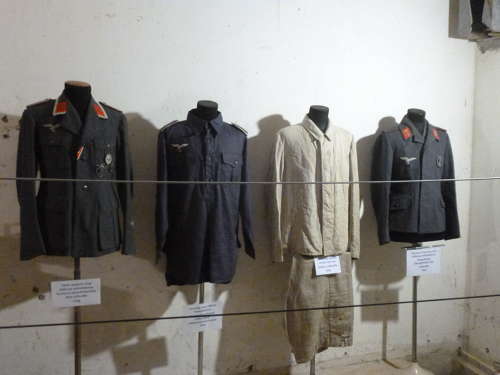 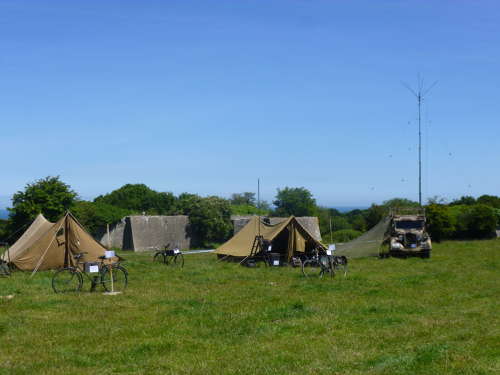