The focus this time is on US uniforms and equipment. There is a virtually complete US tanker with coveralls and headgear on offer and a very rare HBT camouflage uniform as used in the battle for Normandy. This HBT camo set is not to be confused with the USMC version. The US army issued camouflage uniforms to some units for the "Cobra" offensive in Normandy, primarily units of the 2nd armoured division and of the 30th infantry division. This led to some confusion and friendly fire incidents as other US units mistook them for SS troops! The camoflage uniforms were often worn with early hobnailed service shoes also offered in this update, there are even stories of US soldiers receiving an unfriendly reception in field hospitals for being mistaken for SS troops. 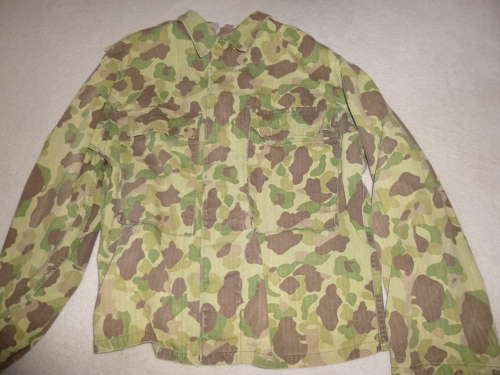 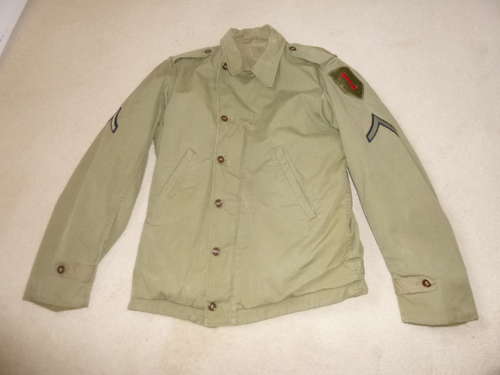 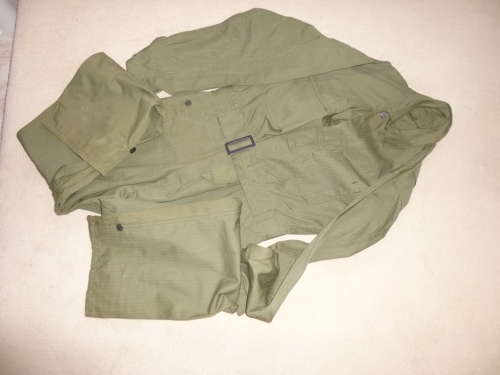 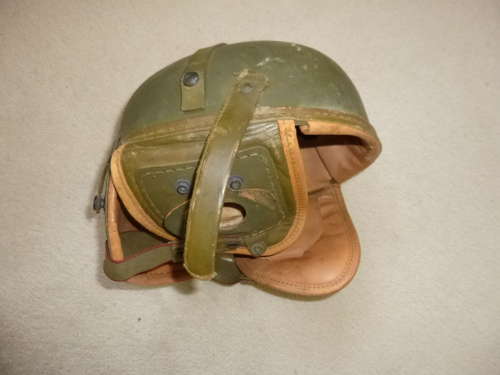 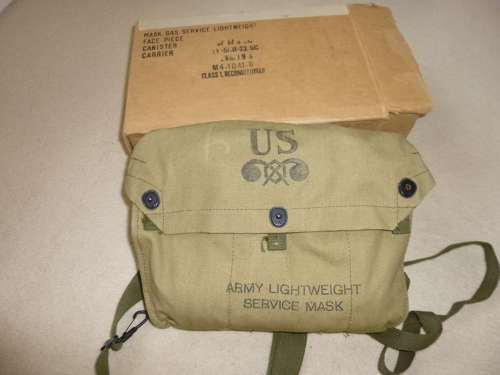 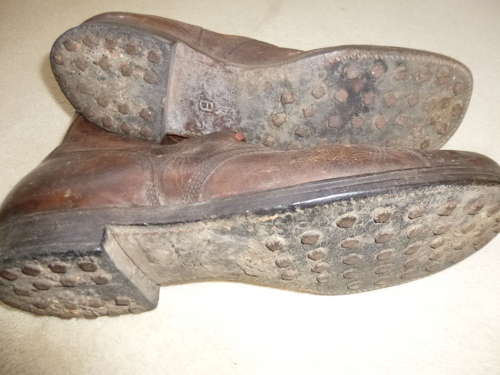