The FuG16 aircraft radio set was developed into a number of versions. The initial version of the radio allowed communication over four pre-set VHF channels. From 1941 the FuG16 began to replace the older FuG VII sets in fighter aircraft, after which the FuG16z - a radio with added direction finding (Zielflug) capability - was developed. Also around that time the Luftwaffe requested if the radio could be adapted to include the "y-jagd" range measuring system, for this the FuG16ze version was developed. Due to technical problems the FuG16ze lost its direction finding capabilities which was only reinstated with the later FuG16zy version. So the FuG16ze fills an evolutionairy slot in the FuG16 story with the "ze" being one of the rarer versions in the family. When the FuG16z and ze were adapted for use in fighters, remote controls for channel selection were required, initially for two channels, later for all four preset channels. Because the use of the two channel remotes was short lived, they are exceptionally rare, much more so than the later four channel model. So it has been a very long term project to present a FuG16ze with the correct two channel remotes, one that was made possible by the recent purchase of a long searched for two channel unit 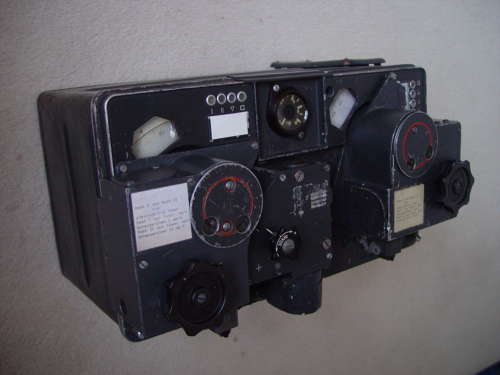 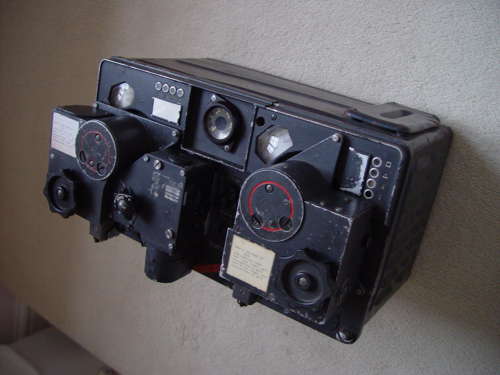 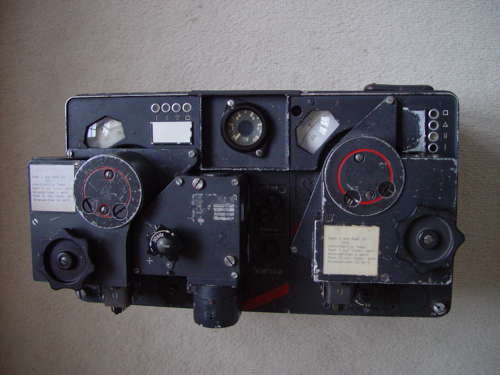 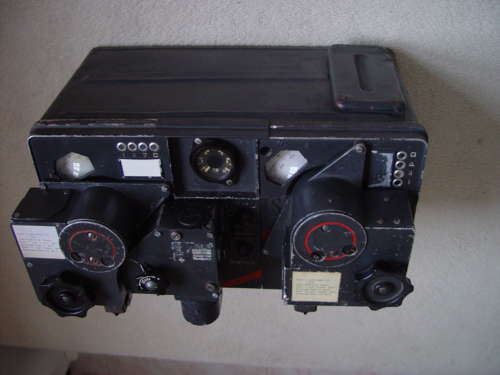